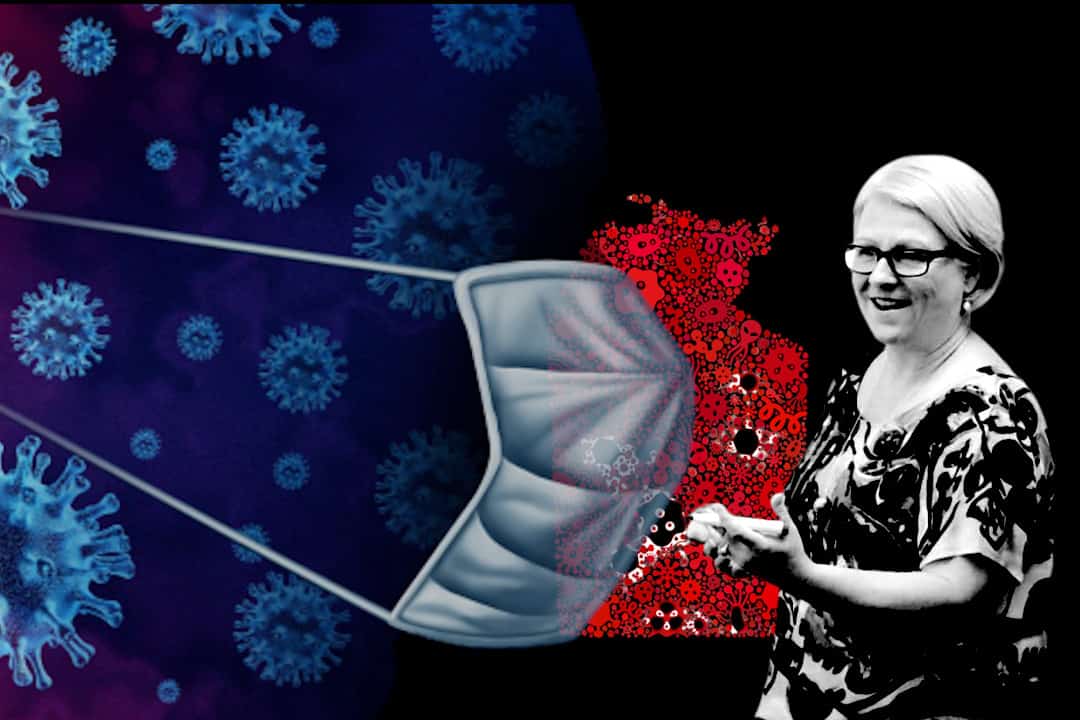 The Territory’s head of nursing and midwifery has been appointed to run the NT Government’s COVID-19 hazard management response team through an unadvertised, internal hiring process that came shortly before the requirement for airport screening officers to be licenced was dropped, the NT Independent can reveal.

The unpublicised appointment to a key role in the Gunner Government’s pandemic response team and the changes to border screening officers’ credentials has been criticised as “cutting corners” by the Opposition.

An internal Department of Health broadcast circulated last month declared that Sue Hawes, the Chief Nursing and Midwifery Officer had been appointed to head up the NT’s Hazard Management Authority for COVID-19, the authority responsible for coordinating “the preparation of plans and capabilities to respond to … the COVID-19 pandemic”.

But the job was not put through the standard public hiring process and it’s unclear whether other qualified people might have applied for the key role. 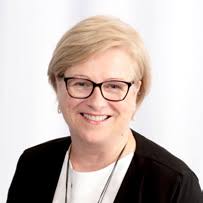 Ms Hawes was selected for the role by Department of Health chief executive Catherine Stoddart, who highly placed sources in the department say is friends with Ms Hawes.

Questions have also been raised about Ms Hawes’ suitability for the job as she does not appear to have experience in disaster management.

“That position should have gone through the public hiring process,” a source in the department said. “It’s an important role and other suitable candidates may have applied.”

Both women refused to answer questions posed by the NT Independent, as did the Department of Health and the government’s COVID-19 communications team.

The public service is bound during hiring processes to be fair and transparent and to make hiring decisions based on the merit principle. While full time jobs need to be advertised, there is a provision for interim positions not to be publicised, which it’s understood was applied to this position.

But the practice has previously been used in the public service to hire people for interim unadvertised positions and then making them permanent. Another source in the department called the position an example of “jobs for the girls”.

The internal communique suggested the position could be extended further than the interim period. 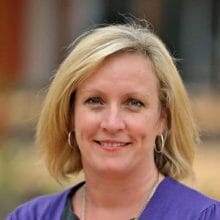 “The position will be in place for six months, subject to longer requirements, reporting directly to the chief executive and working closely with the chief health officer and the broader public health directorate,” Ms Stoddart wrote in the internal memo.

Chief Minister Michael Gunner has repeatedly said he expects the pandemic and the government’s response to it to last at least another 18 months.

Ms Hawes is also responsible for screening measures at the Territory’s airports, following the departure of the extra AFP and Border Force agents whose presence was increased in the Territory until late July.

“Sue will continue to oversee NT Health’s responsibilities for border restrictions in the short term, including our new airport screening functions,” the memo stated.

Airport screening officers no longer required to be licenced

Last week, the government gazetted exemptions for screening officers “from the requirement to hold the appropriate licence” for screening under the Aviation Transport Security Act. It also waived licences for security guards to carry out “the functions of a crowd controller”.

Health officials have said the new, unlicenced screening officers will receive training but the situation has reminded some of Melbourne where security guards with little training were involved in coronavirus outbreaks in that city.

“It’s critical that relevant licences are attained and remain current for holders of government positions which require them,” she said.

“We are dealing with a global pandemic and the Gunner Government cannot cut corners when it comes to ensuring the safety of Territorians.”

“It’s incumbent on the Gunner Government to hire the right people, with the right skills and qualifications, to fit the position,” she said. “This approach is needed right across government.”

On her consultancy company website, Ms Hawes highlights her past experience, starting as a nurse caring for people with “intellectual disabilities”.

“I have extensive experience in developing bespoke training programs, workshops and master classes, all of which receive consistent positive feedback,” she wrote.

“This is where my collective wisdom, skills, knowledge and experience is leveraged as I take people on a journey of discovery – to places they never thought possible.”