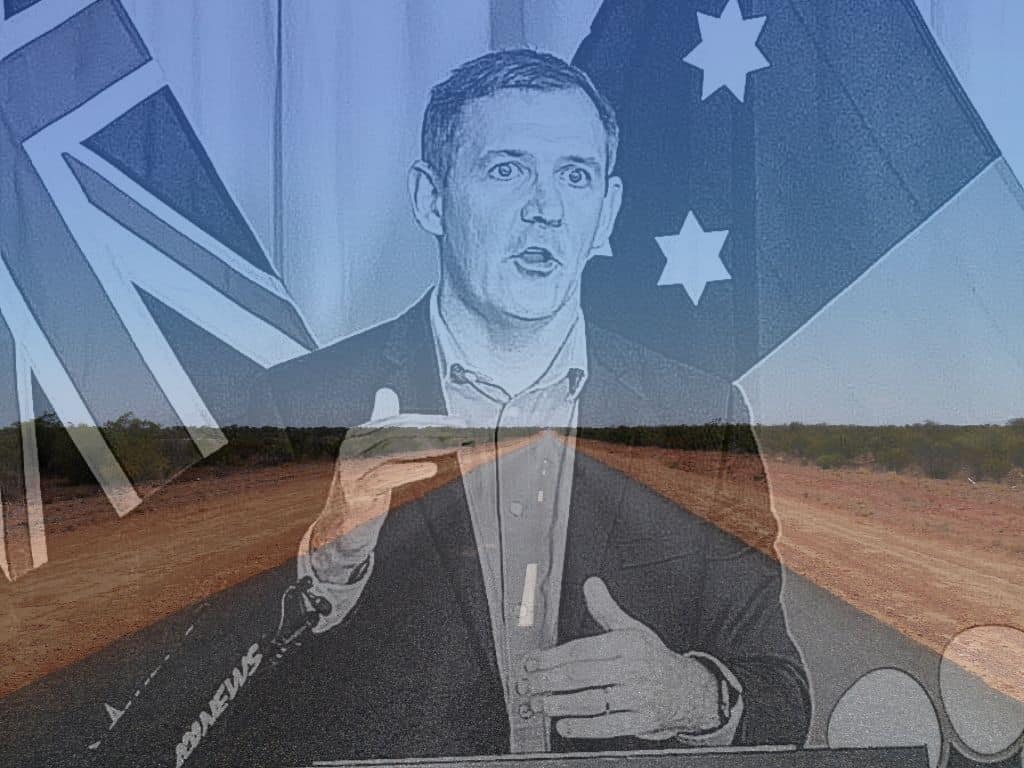 The announcement comes after the government allowed a woman from coronavirus-stricken Melbourne to enter the remote community of Ngkurr for an unspecified period of time earlier this week.

“You will be required to be self contained for 14 days in a regional centre, and at your own cost before you can apply (to leave quarantine),” Mr Gunner said on Friday morning. “This direction will apply on the day of your arrival in the Territory.”

“If someone from a hot spot breaks the rules, the risks are higher so the consequences will be higher,”he added.

“This will mean a much bigger fine or prison sentence of up to three years. If you are from interstate, and you live in a hotspot area, your own government is telling you you shouldn’t leave your home.”

The rules will apply to anyone who has travelled through a known coronavirus infected area in the last 10 days.

As of June 15, visitors to the NT have still had to quarantine but were able to nominate their own accommodation, rather than the previous mandatory quarantine at government-selected hotels.

But questions have been raised over the government’s ability to handle the new plan, with some Territorians reporting on social media that the present quarantine rules have been lax, poorly enforced and testing has been difficult to arrange.

Indigenous leaders and the Aboriginal Medical Servcies Alliance of the NT (AMSANT) have also called for the borders to remain closed until the virus is contained in all states.

“Because we are still seeing major breakouts in places like Victoria and New South Wales, we had hoped the border controls would remain in place until there was no more coronavirus in Australia or there was a vaccine,” AMSANT chief executive John Paterson told ABC News.

NT Police said as of Friday morning they had issued 12 infringements to people this week for not obeying quarantine restrictions.

The most high-profile incident involved a woman who travelled from Melbourne last week and made her way to Ngukurr where she was working in a community store.

It’s unclear what measures the NT Government took in the community after removing the woman. They have also not said how long she had been in the community and how many people she may have come into contact with.

“That behaviour is appalling,” said police commissioner Jamie Chalker, but did not elaborate on what processes were taken to keep the community safe after the woman was removed.

Melbourne has seen a wave of new COVID-19 cases this week, resulting in new restrictions and warnings against travel to parts of the city.

Mr Gunner continued the tough talk Friday morning, stating that if coronavirus is found in the NT, he would “jump on it” and “smash it”.

“I know the eventual opening of our borders worries a lot of Territorians, I get it. It worries me too. It’s a big step, a scary step.”