Tourism Minister’s rubbish and documents discovered in fast-food carpark, then some of it vanishes 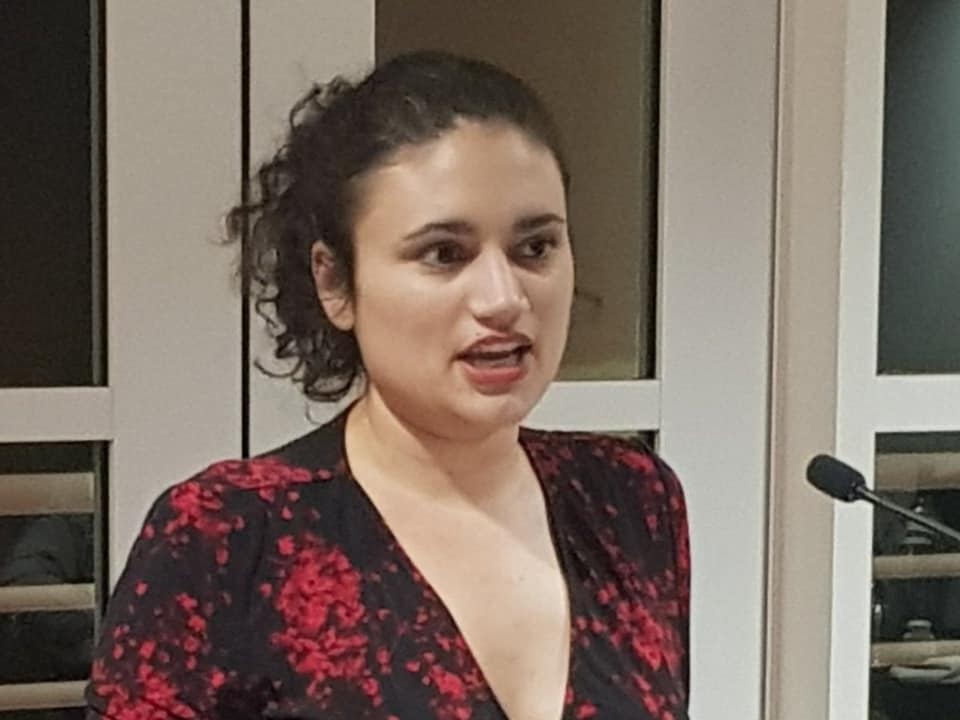 Tourism Minister Lauren Moss’s dirty rubbish and office documents have been strewn around a Hungry Jack’s carpark for anyone to see.

Several garbage bags appeared in the Casuarina Hungry Jack’s carpark on Thursday, according to a citizen who photographed the rubbish heap, containing documents and other information connected to Ms Moss.

Among the visible items were notes on an Indigenous government health program, local businessman Alan Jape’s business card, an empty box of Ms Moss’s business cards, discarded foodstuffs and prescription medication with her name on it.

It also appeared there were other government documents in the pile, including what looked like a torn invitation list.

By Friday at lunch time, the government documents and all items that identified Ms Moss were gone, but other rubbish remained, including baby change mats.

The bizarre scene raised questions over what processes the Minister has in place to protect sensitive information from ending up in a carpark.

It’s unclear if her staff were alerted to the rubbish and picked out all the items identifying her. Her electorate office is on the other side of Trower Rd at Casuarina Plaza, roughly 700 metres away.

Her advisors would not comment on why some items would be removed but not the rest of the garbage, or when they had become aware of the mess.

They also did not explain how the materials ended up in the carpark or what documents were exposed.

The incident has raised further questions about security measures around proper disposal of official documents and whether proper process was followed.

It further states that ministers must “satisfy themselves that appropriate security arrangements are made in their offices” for handling documents.

“Regardless of whether the documents disposed of were cabinet minutes or briefing papers, ministerial correspondence, or electorate matters, all require a level of respect and confidentiality clearly missing in this instance.”

“The correspondence between a Member of the Assembly and their constituents is no less deserving of confidentiality, in its own way it is often even more important than high cabinet papers.”

Ms Moss’s office also refused to say what security measures were in place for disposing of documents and other materials from her office.

The Minister’s carpark rubbish incident is not the first time government documents have been found in unusual places. Last year, a 52-page NT Government document was found in the gutter of a CBD street by the ABC that showed a department had installed the wrong type of lift at Gove Hospital costing taxpayers $1 million.

As of Friday night, it remained unclear who was in possession of the material from the Hungry Jack’s carpark, with Ms Moss declining to comment.