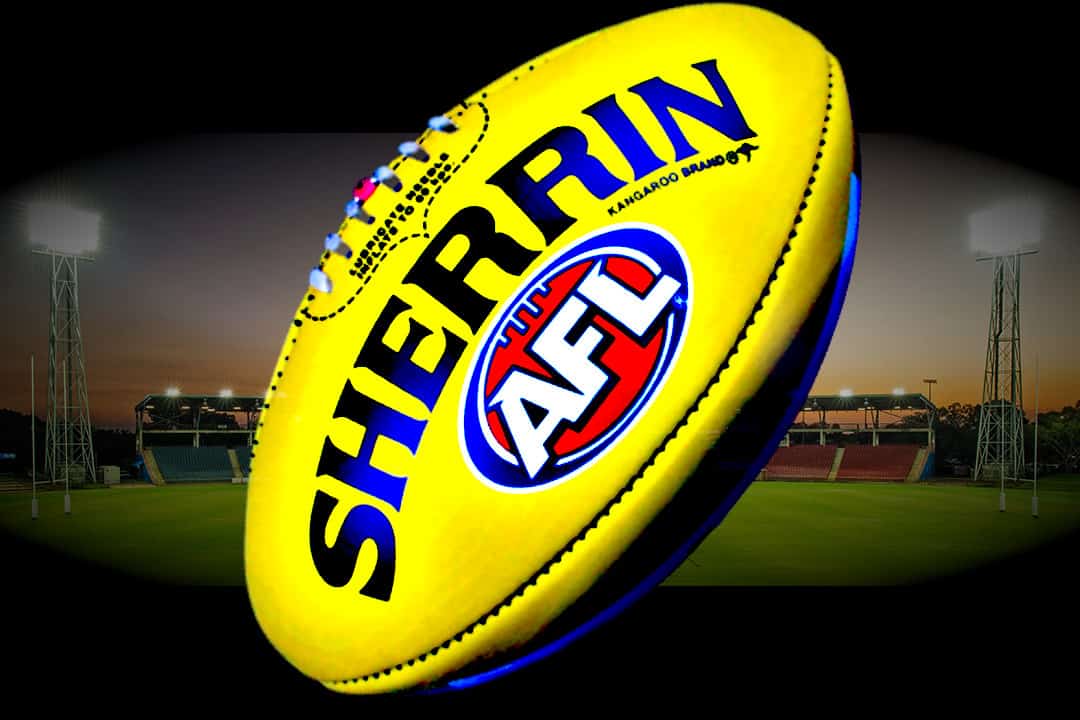 The NT Government has admitted TIO Stadium does not have a proper occupancy permit but says the AFL games scheduled for this weekend will go ahead anyway.

The Department of Infrastructure, Planning and Logistics was forced to issue an extraordinary public statement on Thursday afternoon which claimed TIO Stadium is “safe”, but did not explain how people will be permitted into the building while proper occupancy certificates remain outstanding or how they determined it to be “safe” in the absence of official documentation.

The NT Independent revealed on Thursday that the stadium had not been certified since it was constructed in 1990 and does not currently possess an overall occupancy permit – which according to the NT Building Act means people cannot occupy the building until a certificate is issued declaring it “fit for occupation”.

The department admitted no such certificate exists, but offered no explanation as to how they determined the stadium can be occupied this weekend.

“Under building legislation, an occupancy permit completes the certification process, however this was not obtained for the original structure of the stadium at the time of construction,” the statement said.

“The Department of Infrastructure, Planning and Logistics has been working with building certifiers to finalise the certification for the original grandstand building.”

That work has not been completed.

It was unclear whose authority the department was relying on to allow occupancy without a permit.

The AFL will be holding two games at the stadium this weekend, including the Dreamtime game between Essendon and Richmond on Saturday night and another game Friday night.

The AFL did not respond to questions about the building certification issues and the potential public safety and insurance concerns raised.

Internal Department of Infrastructure, Planning and Logistics documents obtained by the NT Independent reveal the department knew about the non-compliance issues at the stadium since at least 2009, but attempts to resolve outstanding issues were delayed without explanation.

The department’s statement on Thursday claimed the building was “safe” but did not address concerns around insurance and liability issues should an incident occur while the building is occupied.

A 2009 building certification review of the stadium which determined the building could not be retroactively certified found other issues involving fire services and electrical and mechanical services needed to be addressed as well.

But a quotation request for works released earlier this year shows the issues were still not addressed as of March 2020.

The department said in its statement that “recent improvement works” including upgrades to “fire safety services” and improvements to “lifts and fire stairs” were properly certified over the last few years, but did not address the outstanding issues raised in the report.

“The department is committed to ensuring the ongoing safety and integrity of this significant Territory asset, and will continue to maintain and manage the stadium to ensure it remains safe for all Territorians,” the statement said.

Public officials who fail to act in the course of their duties could be subject to provisions of the criminal code.

The 2009 certification review found that the NT Government is “not exempt from building approvals” and that the stadium should have been issued with a building permit “and a certificate of occupancy upon completion of works”.