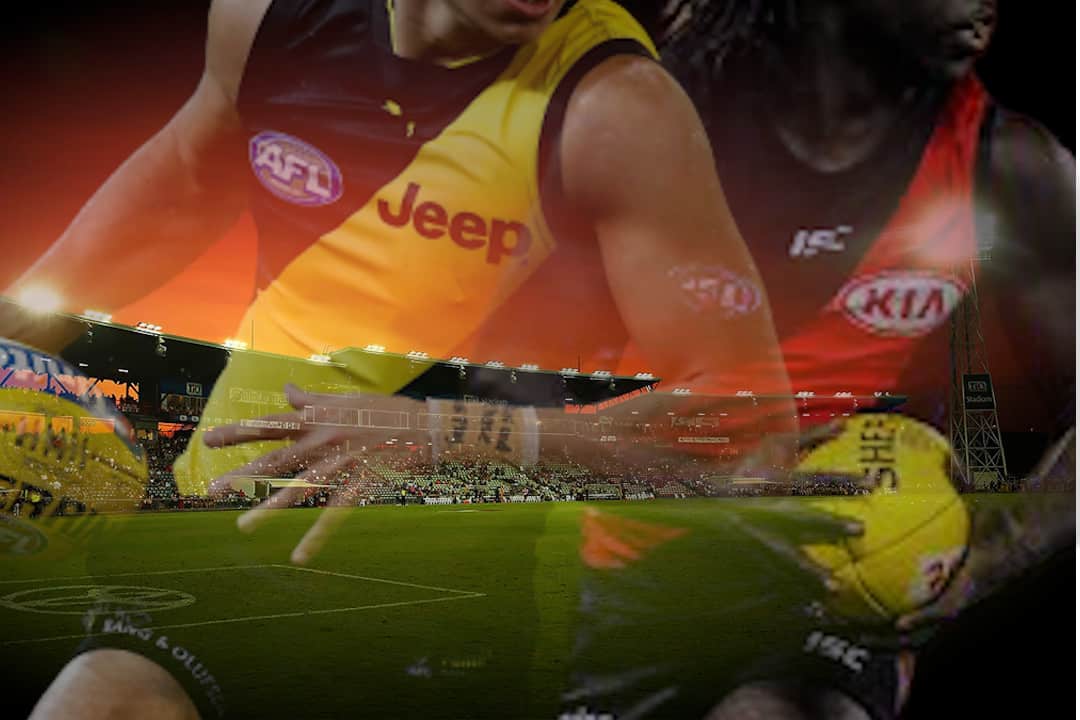 TIO Stadium is not properly certified and does not have an overall occupancy permit, according to internal government documents obtained by the NT Independent, which has raised questions over whether this weekend’s AFL matches will be permitted to proceed.

The NT Government documents show bureaucratic bungling over many years resulted in the stadium being considered “unlawful” by the Building Advisory Board in 2009 and attempts to fix the situation since have been delayed without explanation.

Documents dated earlier this year reveal the stadium has not been retroactively certified and that the Department of Infrastructure, Planning and Logistics has unresolved concerns over “base building elements” of the stadium including fire services and other mechanical and electrical issues.

The stadium, which was constructed in 1990, is set to host two AFL matches this weekend with the first on Friday night, followed by the highly-touted Dreamtime game between Essendon and Richmond on Saturday.

The NT Government and the AFL refused to answer questions around the public safety concerns raised in the reports and whether the games could go ahead given the lack of certification.

The NT Independent understands this has not occurred.

‘No records exist’: TIO Stadium not certified after original documents could not be produced; no action taken over many years

According to a Building Certification Review of TIO Stadium, commissioned by the Department of Infrastructure in June 2009, the building could not be certified at that time because the government could not produce an original building permit or certificate of occupancy from the time of construction.

The department attempted to “have the original TIO Stadium certified, and any additions/alterations to be properly certified”, but that was knocked back.

“The Building Advisory Board has advised they cannot acknowledge the building as lawful, until such time as they sight these [original] documents, being a Transport and Works building approval and certificate of occupancy,” the report stated.

It further declared that subsequent works on the site were considered “unapproved works” due to the lack of original records and that “building approvals have been issued and works constructed on site although no certificate of occupancy has been issued, and it is considered un-finalised building approvals“.

Internal Department of Infrastructure documents appear to show that nothing was done to address the issues raised in the 2009 report.

Nine years later, in May 2018, the NT’s current director of building control Mark Meldrum wrote a letter to a departmental certification officer highlighting the same problems raised in the 2009 report and seeking to resolve “these remaining issues so that an occupancy permit may be issued”.

The internal letter revealed outstanding issues remained around fire services at the building, as well as mechanical and electrical services, and outstanding clearances from Power and Water.

But again, nothing appears to have happened for two more years.

In March 2020, the department issued a Request for Quotation to “provide the retrospective building certification on the TIO Stadium”.

“The director of building control has requested that several status reports be provided to further support existing certificates and documentation,” the quotation request stated.

Those “status reports” aimed to investigate the same outstanding base building elements of fire, electrical and mechanical service issues first identified in the 2009 report.

Mr Meldrum and Department of Infrastructure chief executive Andrew Kirkman did not respond to questions around whether the certification project tendered in March was ever completed.

Industry sources have told the NT Independent it is yet to be done.

The department also declined to answer a series of questions about the safety of the building and why the outstanding matters were not addressed in a timely manner.

A public title search of TIO Stadium pulled on Tuesday shows no upgrades or construction has been done to the stadium since February – a month before the department issued the request to address the outstanding building compliance concerns.

The title search record also shows occupancy permits have been issued to different sections of the stadium as upgrades were completed over the last few years, however Mr Meldrum’s letter of 2018 states “certification or advice (i.e. the status reports) has not been provided for the base building elements” meaning while some parts may have occupancy permits, the overall permit has still not been issued.

The 2018 letter also shows the department does not know what the base building is made out of and were worried about possible termite damage, given it had apparently never been treated with a termite treatment. The internal missive stated that “confirmation” was sought, “that the TIO Stadium is constructed of materials other than timber framed construction and that the materials of construction are not subject to the hazard of termite attack”.

Questions to the AFL were referred back to the Department of Infrastructure, Planning and Logistics.

“We have forwarded this on to contacts at NTG and suggest you reach out to DIPL for comment,” said AFL spokeswoman Amy Blake in an email.

Ms Blake did not respond to follow up questions about whether the AFL would permit fans to attend the stadium after being made aware of the building non-compliance issues.

The Territory Insurance Office (TIO) was also contacted for comment.