‘This is an abuse of his position’: Calls for Gunner to repay taxpayer cash used for campaigning 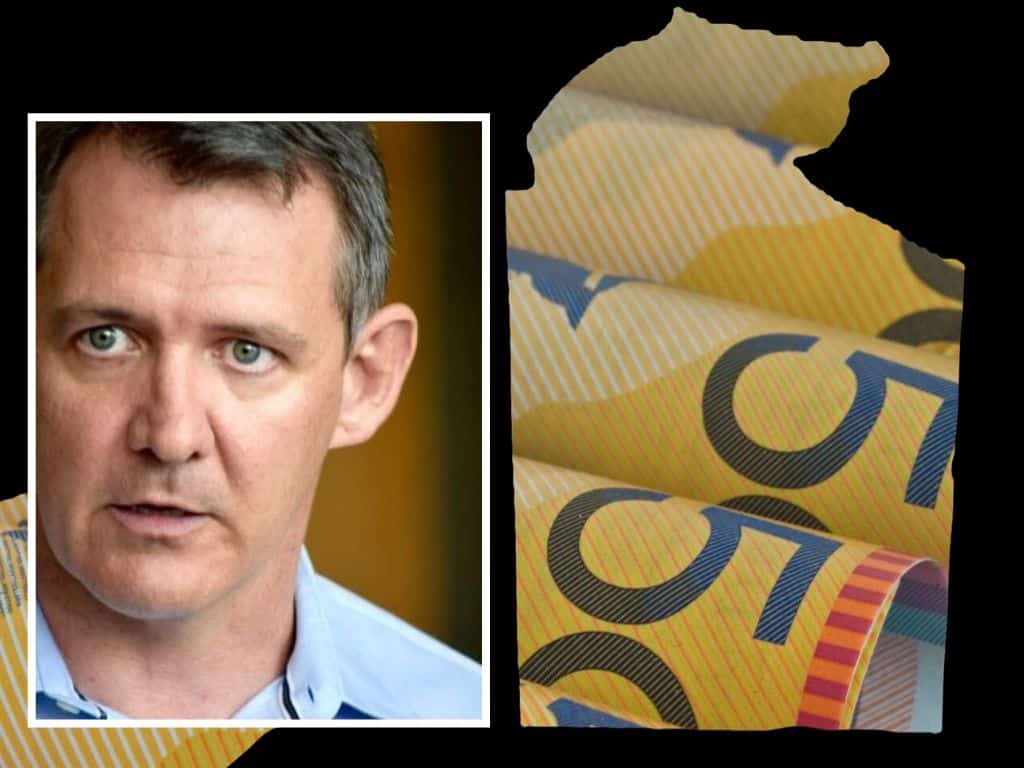 Chief Minister Michael Gunner must immediately pay back the public money he used for campaign purposes during the 2020 NT election that violated caretaker guidelines and should be investigated by the anti-corruption watchdog for his “unethical” and “dodgy” dealings, the Opposition and an independent MLA say.

The NT Independent revealed on Tuesday that Mr Gunner had violated caretaker conventions that strictly prohibits using taxpayer money to promote “party-political” activities during the election campaign, after documents released through Freedom of Information laws showed he charged taxpayers more than $20,000 for three different trips to campaign with Labor candidates during the caretaker period.

The trips were approved by Mr Gunner’s brother-in-law and then-chief of staff Ryan Neve, which may have also breached caretaker guidelines by not seeking approval from head public servant Jodie Ryan, who was in charge of expenditure during the caretaker period.

The costs included a $16,000 trip by charter airline to Alice Springs and Tennant Creek to campaign with then-candidates Chansey Peach and Sid Vashist. 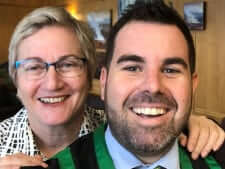 Chansey Paech was speaker at the time of the ‘dodgy’ taxpayer-funded trip.

Another trip included a $3500 taxpayer-funded voyage to Yulara and on to Mutitjulu with Mr Paech, against rules stipulating that candidates’ travel cannot be paid for by taxpayers.

“Michael Gunner and Chansey Paech should absolutely have to pay back misspent taxpayer funds and if the anti-corruption watchdog thinks this is a misuse of the public purse, ICAC should investigate,” she said.

“In the dying days of the 2020 election campaign, Michael Gunner threw the kitchen sink at saving his job – with taxpayer funds.

“There were countless dodgy decisions made, including $10 million to the NLC to get fishing permits off the front page of the paper, these charter flights for campaign purposes and the Auditor-General finding the Treasurer published misleading financial information about the size of the Territory’s debt.”

Independent MLA Robyn Lambley said Mr Gunner’s use of public funds for campaigning was “unethical” and an “abuse of his position”.

“Gunner has failed his own espoused standards of behaving with integrity, honesty and respect,” she said.

“Misusing taxpayers’ money like this is completely unethical. This is an abuse of his position and the trust people have instilled in him. He must be held to account. A referral to ICAC is obvious.”

Mr Gunner also campaigned at taxpayer expense in Gunbalanya with then-candidate for Arafura Lawrence Costa as part of a $2500 trip to pledge a new health clinic for the community, if Labor won re-election.

The caretaker rules clearly state that “NT Government resources should not be used to make announcements that involve party-political activities”.

The taxpayer funds expended on Labor campaigning were not publicly disclosed due to the Gunner Government opting to exclude travel and accommodation expenses from mandatory reporting requirements for all candidates.

Mr Gunner was first elected in 2016 on a pledge to restore integrity and transparency to government and had widely condemned the previous Giles CLP government for their reckless spending on travel.

Deputy Chief Minister Nicole Manison said in 2015 that Adam Giles’s failure to “keep his promise to provide Territorians with (full) details of … taxpayer funds on travel is another breach of trust”.

Mr Gunner’s office refused to comment again yesterday on whether he, Mr Paech or the Territory Labor Party would reimburse taxpayers.