‘This is a big crisis for Katherine’: Town’s only GP clinic set to close its doors 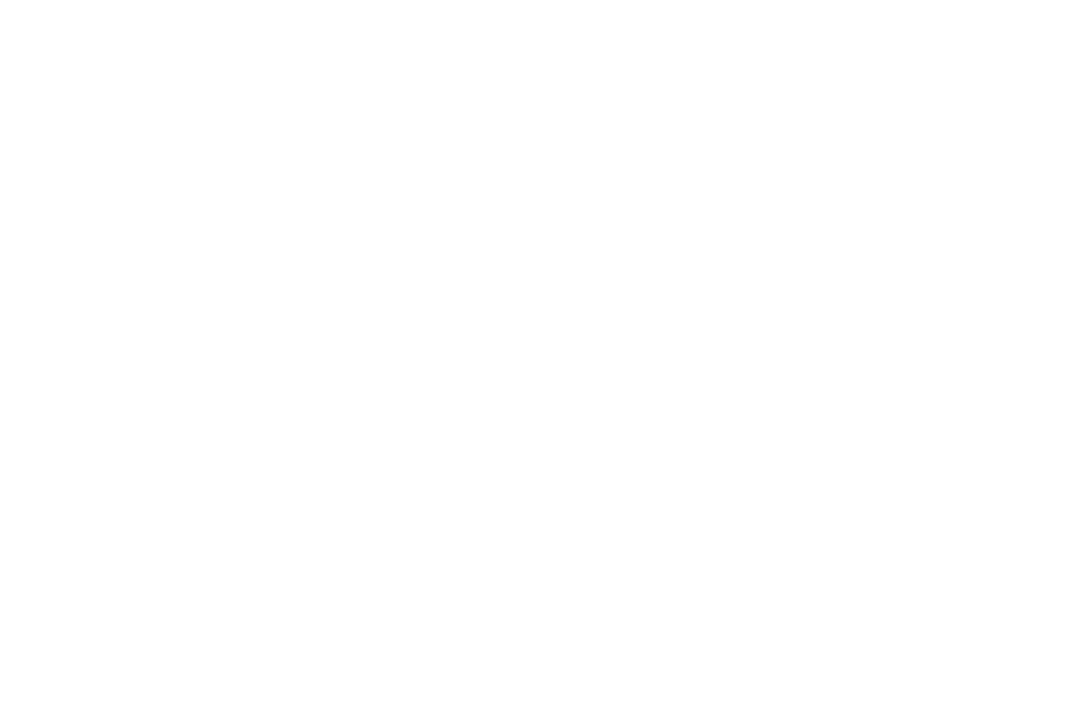 Katherine residents will lose their GPs with the only clinic due to close its doors on October 28, with the departing practice owner saying he did not think there is much of a hope for a new doctor any time soon, and both the federal and Territory governments have failed the townspeople.

Owner of the Gorge Health practice for four years, Dr PJ Spafford, said they had been operating on a razor thin margin, and wait times had stretched to four weeks as the just two doctors wade through back to back appointments, and even turn patients away. 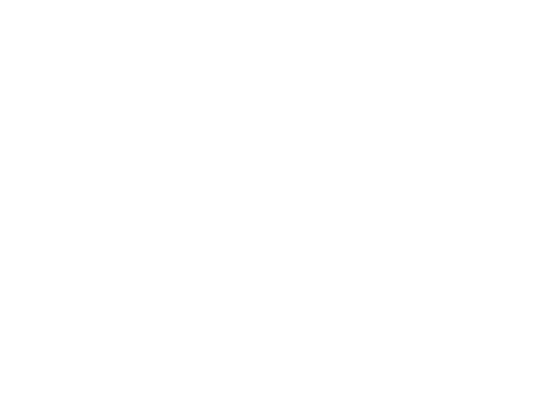 Dr Spafford says he shared the burden with just one other because he was battling an Australia-wide chronic shortage of health professionals with little help from the government.

“It has been a really tough decision, but it is unsafe to practice,” Dr Spafford said.

“People were getting frustrated and angry with the wait times. You can’t follow up adequately or have that continuity that is really important.

“We were basically saying come back in a month and that makes it extremely difficult to make it safe for patients.

The chronic shortage of medical practitioners is not unique to Katherine, Dr Spafford said, but is a problem that has plagued regional Australia for a long time.

In his own clinic, recruiting GPs has been an ongoing struggle and support from the NT Primary Health Network has been “shocking”.

A lack of incentives to move to the bush coupled with no ability to transfer benefits (such as maternity leave) are at the core of the crisis, Dr Spafford said.

But Katherine’s high crime rate, scorching temperatures, and remoteness have not helped the matter either, he said.

“The government has not listened to a single thing we have said,” Dr Spafford said.

“They’ve failed in terms of recruitment or support in Katherine.”

Dr Spafford said he approached the Health Network to come up with a solution three months ago, when he first decided he could no longer carry on.

He said he was told he would not be involved in the solution and in a meeting with the Federal Government-funded body on Tuesday he said a plan had not yet been formed.

“I am extremely upset to not be involved in the process of ensuring a GP service provision for Katherine…I do not think there is much of a hope for a new doctor any time soon.”

NT Public Health Network: ‘Whilst as yet, there is no clear solution’

In a statement on Tuesday, NT Primary Health Network chief executive officer Gill Yearsley said the organisation is collaborating with NT Health to investigate options for Katherine while also meeting with “key stakeholders” over the coming weeks.

“Katherine, like many rural locations nationally, has struggled to implement a model of sustainable primary health care however, we are aware that there are GPs who wish to continue to practice in Katherine,” she said.

She said the organisation, which at the core aims to support GPs across the Territory, has provided assistance to the practice in a range of ways including offering locum support, offering a sustainability grant in June 2020 and providing a telehealth support grant in April 2020.

“Community members can continue to make appointments at Gorge Health through to 28 October 2020,” Ms Yearsley said.

“Whilst as yet, there is no clear solution, for NT PHN identifying ongoing GP services for Katherine residents is a top priority.”

A town without a GP

Like many towns of its size, Katherine has its own hospital, but it is a very busy place dealing with the twin challenges of a staffing shortage and high rates of chronic illness.

Indigenous people make up almost 30 per cent of the population. Overcrowding and homelessness are pervasive, and rates of smoking, diabetes and rheumatic heart disease are among the highest in Australia.

“It is a big concern for Katherine,” the town’s mayor Fay Miller said.

She said she has emailed a letter to the Federal Health Minister Greg Hunt and cc’d “everybody but the Queen” to no avail.

“I have not received an acknowledgment from anyone,” she said.

“It is unreasonable to expect people to drive three hours to Darwin to see a GP, some people can’t afford that.” 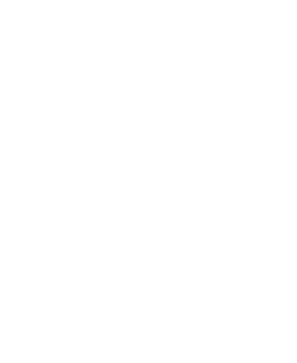 “This is a big crisis for Katherine. Without a GP, Katherine’s emergency department will become the default for things like scripts. But that doesn’t address primary health care needs, and it is already very busy.”

Three Aboriginal community controlled health services provide primary health care to Aboriginal and Torres Strait Islander people in Katherine and surrounding areas, but when the clinic closes in October the non-indigenous community will be forced to find alternatives, he said.

In 2018, in response to the ongoing shortage, the Health Network launched a free after-hours telehealth clinic, however it is not yet known how popular or convenient that services is. 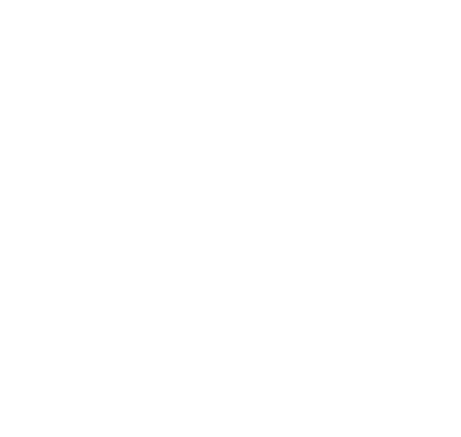 Mr Parker said at the core of the uneven distribution of GPs across Australia is a lack of access to incentives.

“The key issues that determine where a doctor ends up is where their partner lives and where their mortgage is,” he said.

“GP registrars don’t have access to transferability benefits and that makes it really difficult to employ people in remote settings.”

He said a small contingent of local students will soon be graduating from the NT Medical School, and with roots in the Territory, will be more likely to stay.

But in the meantime, “the NT Government may need to fund the medical school or a large GP practice in Darwin to run a rotating GP through Katherine.”

‘Nothing can happen until we have a new government’

Country Liberal Party candidate for Katherine, Jo Hersey, said under a CLP Government, “the situation will be sorted”.

“It is diabolical that a population of 10,000 could be without a private practice,” she said.

“But nothing can happen until we have a new government.

“We have said we would work out a best-case scenario for the Katherine community, but until a change of government we can’t do anything.”

“I know it is a busy time in the NT right now, but whoever the new health minister is will be lobbied very quickly to sort out this dilemma,” she said.