‘This has gone too far’: Alderman criticises council’s professionalism during bid to keep The Lord’s Prayer 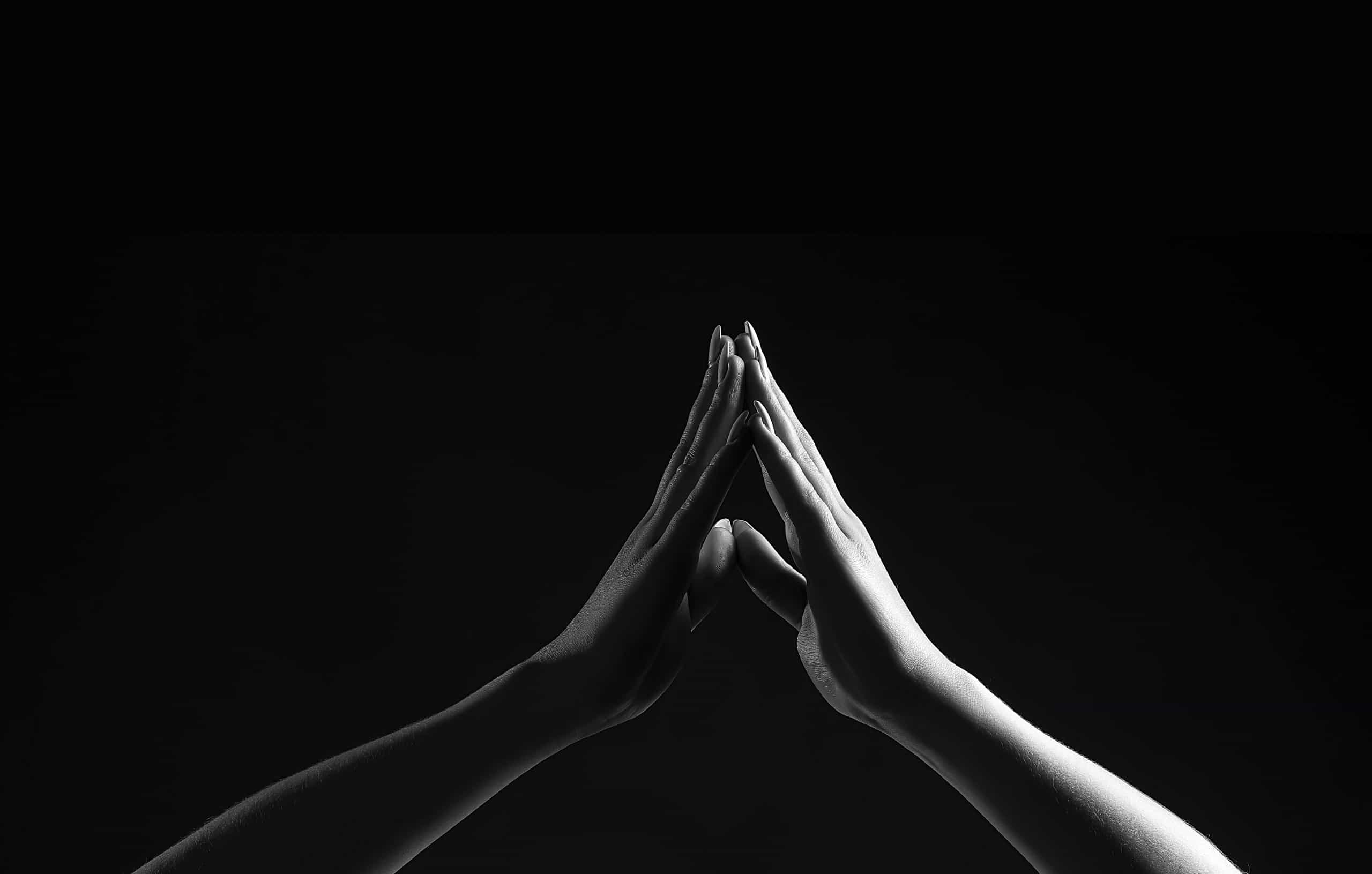 A Darwin City Council alderman has lashed out at his own council during a bid to keep The Lord’s Prayer, alleging a lack of professionalism and bad governance.

“Our governance is shot, we have to start getting more professional… let’s get real,” alderman Gary Haslett said at Tuesday’s council’s meeting.

The Lord’s Prayer – currently recited at the start of each meeting – came under fire in September after alderman Robin Knox called for it to be axed and replaced with a more “universal blessing”.

The move to replace the long-standing tradition “with something more inclusive” was knocked back, but was due to be debated again this week under a motion to overhaul the council’s entire meeting process, including rescinding their bylaws. 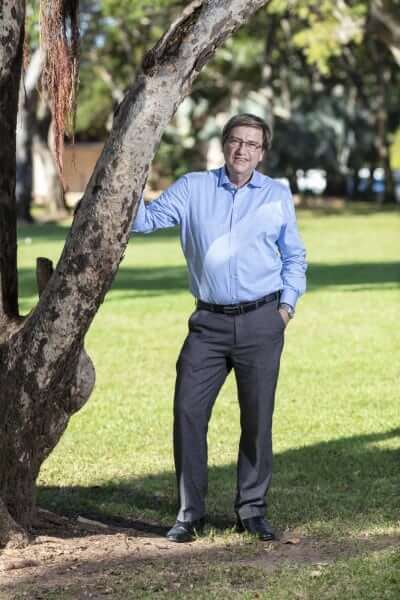 Alderman Haslett’s fight to uphold tradition sparked an impassioned debate in September, when he labelled the move to scrap the prayer “cultural vandalism”.

But this week, the debate escalated as Alderman Haslett condemned council staff recommendations, and governance across the board, pushing the council’s CEO Scott Waters to say, “this has gone too far”.

“I’m tired of seeing recommendations come into the papers, like the RSL [proposal], saying we should support in-principle when it’s well known we shouldn’t,” Mr Haslett said.

Mayor Kon Vatskalis agreed the remarks had gone too far.

“The officers write a report, they put a recommendation, it doesn’t matter what the officers recommend, at the end of the day the decision belongs to the 13 elected members,” Mr Vatskalis said.

“The officers only make the research and the recommendation, what they think is the best solution… they get paid to make the reports, the 13 of us make the decision… you can’t blame the officers.”

Mr Vatskalis did not comment on Mr Haslett’s remarks on the council’s professionalism.

A motion to review the council’s policies, including their meeting procedures and a recommendation the Lord’s Prayer be kept, was tabled, with elected members voicing concerns legal advice had not been sought.

The overhaul would have also seen the council’s bylaws rescinded and replaced with a Code of Meeting Practice.

Alderman Robin Knox said she could not support moving the motion without additional scrutiny.

“This is rescinding a whole lot of bylaws on how meetings proceed and we have had no legal opinions,” she said.

“This makes me feel very uncomfortable, I’m concerned about making so many changes.”

The debate will be brought before elected members at the next council meeting, scheduled for November 10.