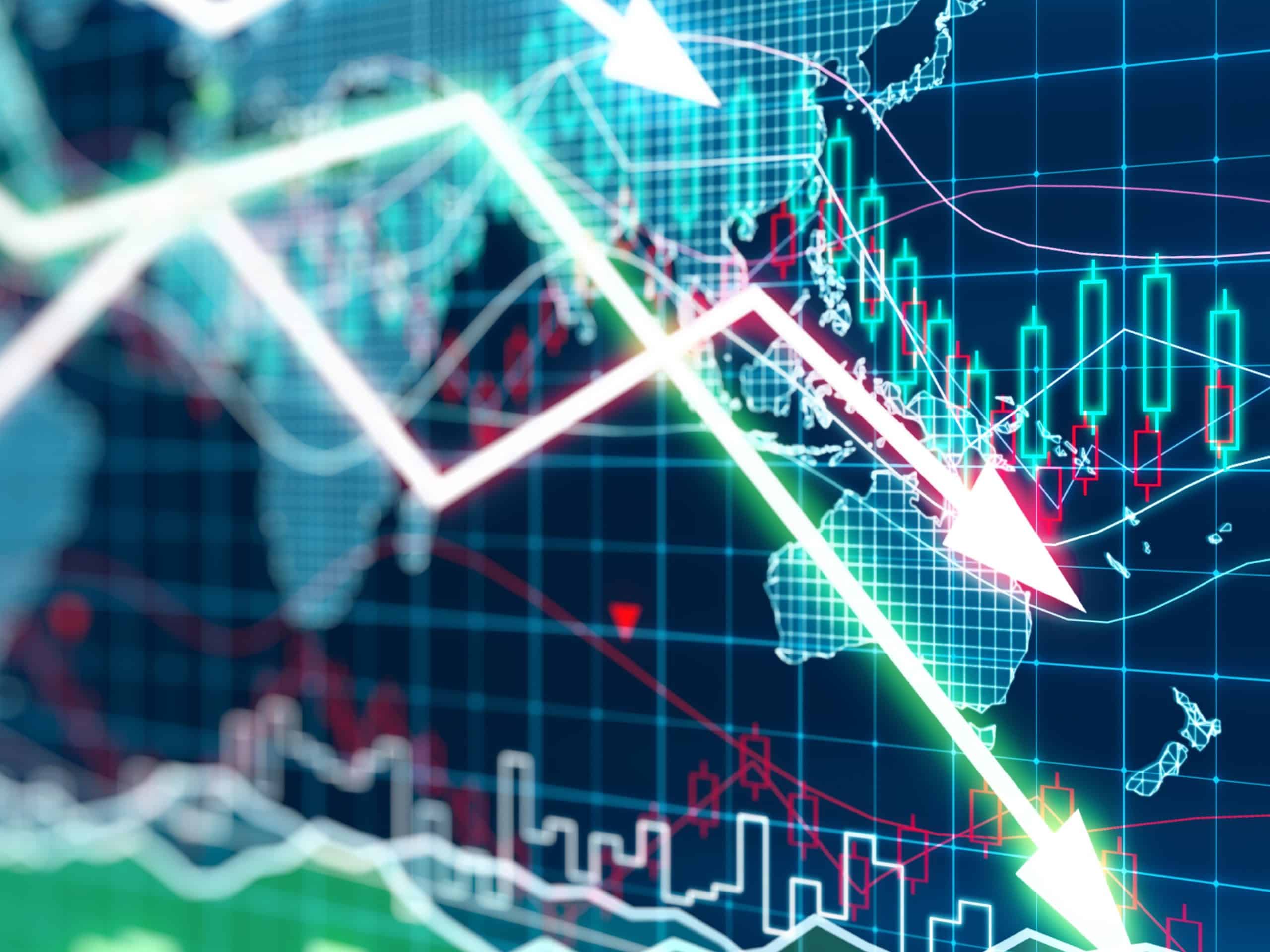 The Northern Territory’s economy has ranked last in the nation for the eleventh consecutive quarter in the CommSec State of the States report, causing Chief Minister Michael Gunner to label it a “garbage report” despite some recent positive signs.

However, the NT was the second-best state for unemployment and fifth in population growth. Wage growth was also identified as the second highest on record at 1.8 per cent, but was offset by the highest inflation at 2.3 per cent.

Despite still being ranked last, the report found dwelling starts and retail spending was higher for the NT than in previous reports.

Chief Minister Michael Gunner again criticised the report, saying he doesn’t agree with how the independent economists who write the State of the States report compile their information.

“[It’s a] garbage report that I either keep in the bin or shred,” Mr Gunner reportedly said at a press conference this morning.

“It’s not worth the paper it’s written on.

“It compares us to when we’re at our highest under Inpex and is not a fair comparison by jurisdiction.”

He added that “real stats” showed the NT was “tracking in the right direction”.

Opposition Leader Lia Finocchiaro said the Gunner Government was too busy coming up with catchy slogans like “comeback capital” which “means absolutely nothing when the results speak for themselves”.

“One of the few bright spots in this report, which is compiled by independent economists, is an improvement in annual construction work for the NT. This is purely because of the Coalition Government’s generous home builder scheme,” she said.

“Canberra is also propping up our ailing economy with Commonwealth Defence projects such as upgrades at Larrakeyah Barracks and RAAF Base Tindal.

“Once again, the Territory is relying on the Federal Government to rescue us from the economic doldrums.”

The State of the State report found all states were doing well overall, supported by government stimulus measures in the wake of COVID-19.

“When assessing overall economic performance, the important point to make is that all state and territory economies are performing well, supported by highly stimulative fiscal and monetary policies,” it stated. “Despite constant challenges from Covid-19, activity is solid, especially in construction, while job markets continue to improve.”