Territory Story podcast: ‘Something is rotten in the Northern Territory’ 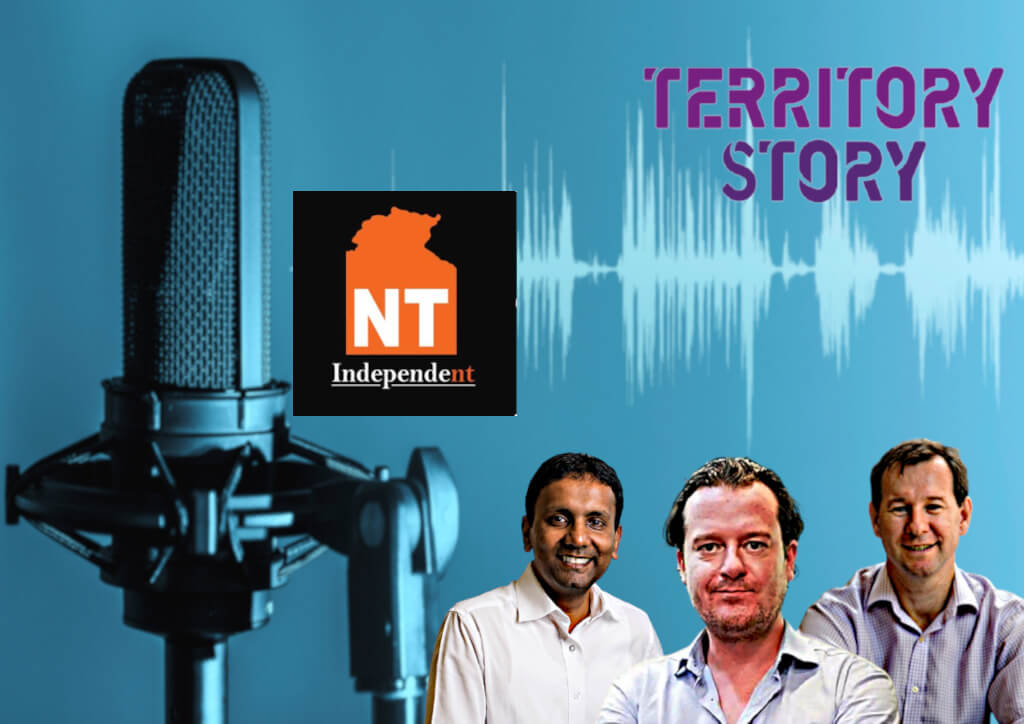 NT Independent editor Chris Walsh’s critical analysis of the news of the week on the Territory Story podcast including looking at the flawed procurement contract that lead to the police commissioner’s recruitment, how the NT Administrator’s husband signed off on the contract after the scores were altered, and more on the chief minister’s anti-mandatory vax crusade.

5. NT the biggest drinkers and nicotine users in country: Data

Click on the image to listen to the podcast