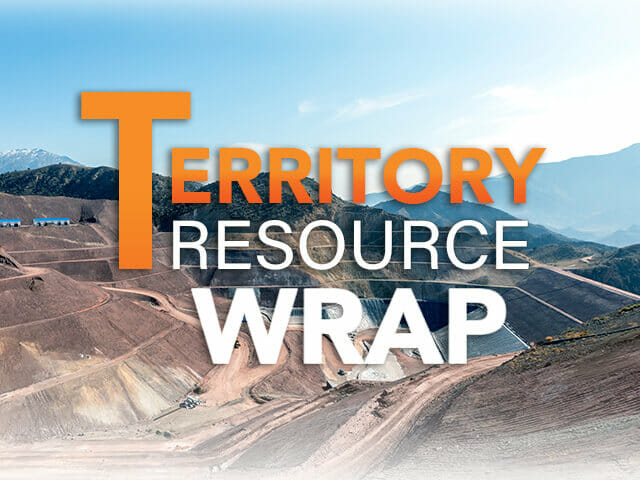 The NT Independent is providing you with an update of resource news from across the Northern Territory. This week, Ararfura Resources share price surges after federal grant and Shell gets approval for Prelude to resume operations, plus more.

Arafura surges on back of $30 million grant

Arafura Resources’ share price has surged in the past two weeks since the Federal Government gave a $30 million grant to the company for its rare earths facility. On March 16, the company’s share price was at $0.20 and yesterday closed at $0.34 – 70 per cent higher.

The Federal Government announced the $30 million grant to Arafura Resources on March 16, for the Nolans rare earths separation facility that will be the first of its type in Australia and the second outside China.

The grant will pay almost a third of the $90.8 million separation plant’s construction budget.

The project is located 135 kilometres north of Alice Springs and will be mining  “NdPr” neodymium and praseodymium. They are crucial components in magnets that power wind turbine motors and electric cars, both of which are essential products in the worldwide effort to reduce carbon emissions. 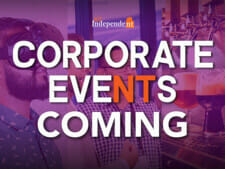 Global Energy Ventures have taken another step forward with their proposed green Hydrogen project in the Tiwi Islands. Land increases for engineering and environmental studies have been granted by Munupi Landowners and Tiwi Plantation Corporation Board.

The critical studies allows an EPA referral submission to be completed by the company. Environmental consultants are underway with on-ground field surveys to prepare the environmental Referral Submission in the first half of 2022.

On the engineering front, consultants have been engaged to design the proposed 2.8 GW solar farm and transmission line, covering construction, operation, and generation modelling.

Global Energy said the Tiwi H2 development program remains fully funded and is targeting for an investment decision in 2023 with first exports in 2026.

NOPSEMA closed out a direction, removing any regulatory constraints on Shell bringing Prelude back to production.

Shell had outlined 42 actions in a report it would take by March 15, to make the 488-metre-long Prelude facility safe and prove that production could begin without any health and safety hazards to personnel on board.

Shell was ordered to shut down its Prelude floating LNG facility by the Australian offshore safety regulator following a fire at the start of December. It also suffered from subsequent power failures.

Shell has yet to confirm a start date.