Territory loses more than 5,000 jobs in a month 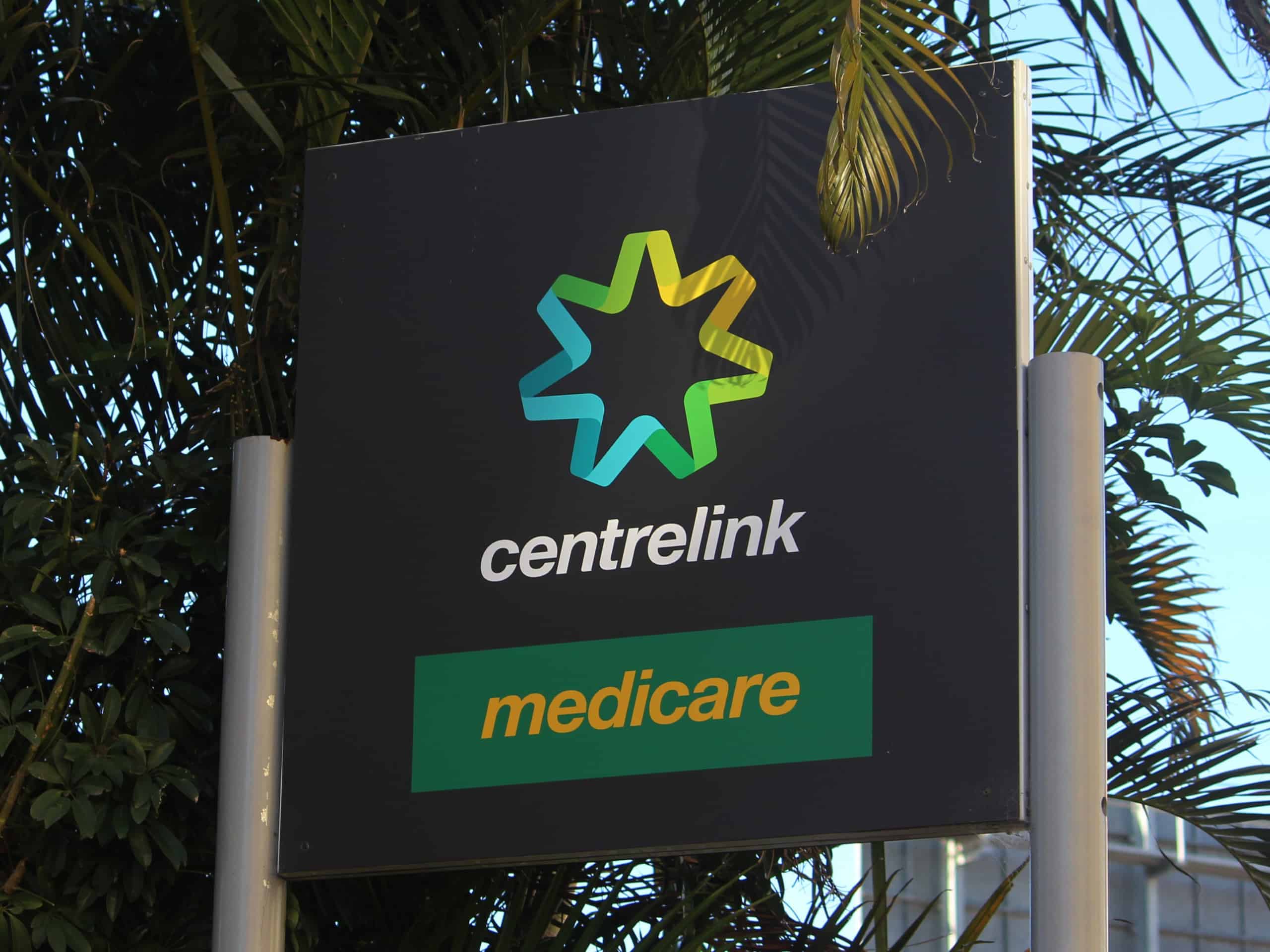 In September’s jobs figures released Thursday, the Northern Territory’s seasonally adjusted number of employed people fell by 5.1 per cent, the largest drop in the country, with 125,500 people employed compared to the 130,600 figures in August.

Unemployment is 0.6  per cent higher, up from 4.2 per cent in August to 4.8 per cent in September. But across Australia, unemployment nudged higher to 6.9 per cent with 30,000 people more people jobless, according to ABS.

The next lowest unemployment rate was 6.7 per cent in Victoria and Western Australia.

“Employment decreased by around 0.2 per cent, following the strong increase in August. Employment in September was around 3.3 per cent below March,” head of Labour Statistics at the ABS Bjorn Jarvis said.

“The data also showed that hours worked rose by 0.5 per cent, following a small decrease in August (0.1 per cent). However, hours worked were 5.1 per cent below March.

“The September data provides further insights into the labour market impacts from the Stage 4 restrictions in Victoria. Employment in Victoria decreased by 36,000, following a fall of 37,000 in August. Hours worked in the state fell by a further 2.1 per cent, following the 4.6 per cent fall in August.”

Employment conditions in the Territory remain heavily impacted by the effects of the end of the construction of the Ichthys LNG)project, the NT’s Treasury Department said in a statement.