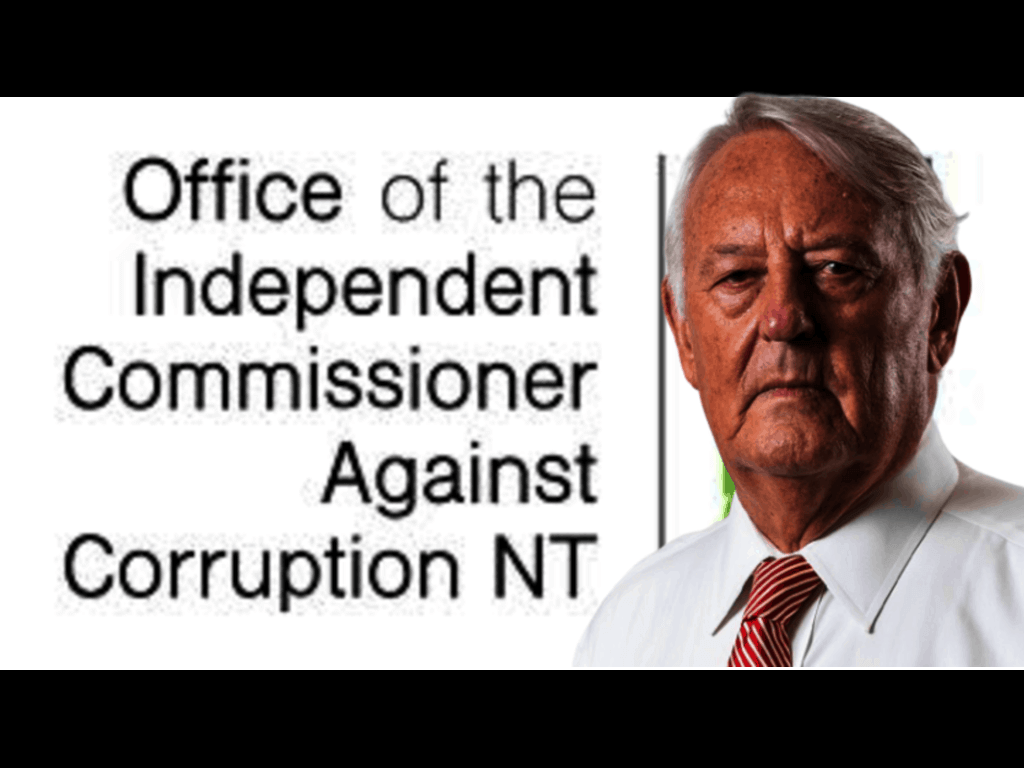 Independent Commissioner Against Corruption, Ken Fleming QC on Friday published his third report into an investigation of systemic corruption and improper conduct risks in the Territory Government’s recruitment and disciplinary frameworks.

“He lied about his qualifications and falsified Certificates of Aboriginality in order to win a Northern Territory Government position advertised under a Special Measures Recruitment and Selection Plan.”

The investigation has also identified “serious and systemic improper conduct risks” within the Territory Government’s recruitment and disciplinary frameworks.

The Commissioner said that during the investigation he received “a small, but significant” amount of reports detailing nepotism, exaggerated qualifications, failures to declare a conflict of interest, failures to disclose history of offences, false Certificates of Aboriginality and failure to disclose previous misconduct.

Mr Fleming flagged that public servants who have been subject to disciplinary processes are not recorded in a central register.

There is also no ‘across government register’ of employees who have dishonestly attempted to obtain employment as a public officer.

Mr Fleming said Brown applied for more than 80 public servant positions, and insisted he was Indigenous “because his grandmother told him a story to that effect in 1993”.

The Commissioner’s investigation found no evidence to substantiate a claim to Aboriginality, except Mr Brown’s own statutory declarations.

“The NTPS does not have a standardised approach to risk-based pre-employment screening, and there is currently no guidance regarding the application of criminal history checks and other screening processes common in other jurisdictions and industries.”

The Commissioner has put forward a number of recommendations to strengthen recruitment and disciplinary processes, including the Special Measures Recruitment and Selection process.