Territorians who paid speeding fines from ‘unlawful’ speed guns will not be reimbursed: Manison 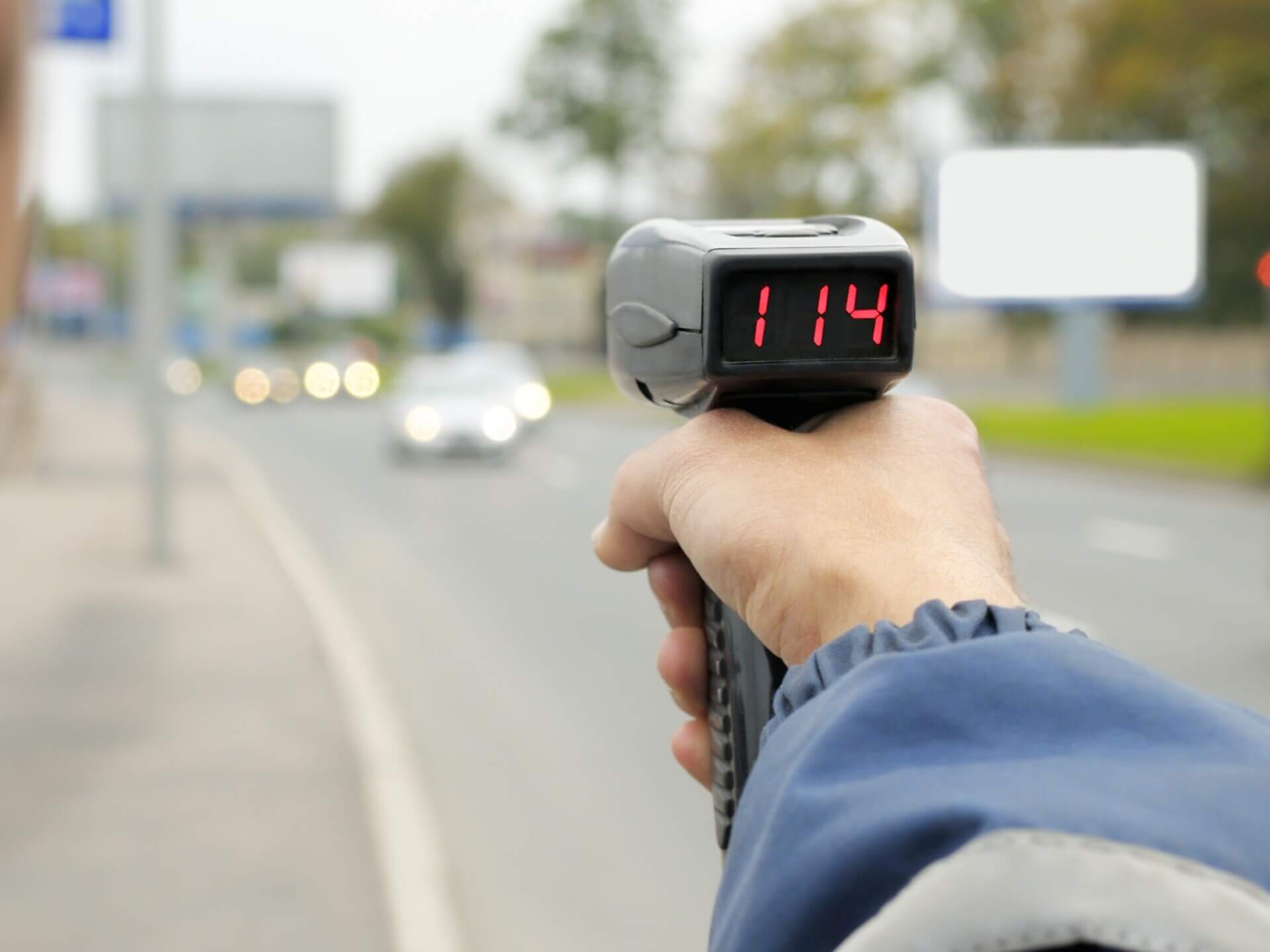 Thousands of Territorians who paid potentially unjust speeding tickets issued from mobile vans with invalid speed guns will not be reimbursed and their demerit points will not be reinstated, Police Minister Nicole Manison told Parliament.

In March, the courts threw out two speeding charges after it was determined that NT Police had not tested the laser speed guns in accordance with the requirements of the manufacturer’s manual and were therefore not valid under the Traffic Act.

A court heard that officers had tested the speed guns at an incorrect distance each day since January 2020 until March of this year, making the use of the device “unlawful”.

On Tuesday, the CLP Opposition demanded to know if the government would be refunding Territorians who had paid a speeding ticket issued from the invalid laser speed guns dating back to the beginning of last year – which could be thousands of people.

Police Minister Nicole Manison took two days to respond, telling Parliament today that there would be no reimbursements for those incorrectly fined by NT Police.

“The Office of the Solicitor General of the Northern Territory advises the payment of the infringement by the offender finalises the rights of the alleged offender [because] offenders were given the option of contesting the infringement,” Ms Manison said.

“Once the payment is made it is taken to be a conscious decision that the statutory bargain or compromise has been entered into.

“The advice of the Solicitor General is that the Territory is not required to repay any penalties paid or rescind any demerit points.”

But if any Territorian has not yet paid a ticket from a speed van, they may still be in luck.

“Work is ongoing to determine the status of those that have not paid their infringements, have had warrants issued or [are] currently before the court,” Ms Manison said.