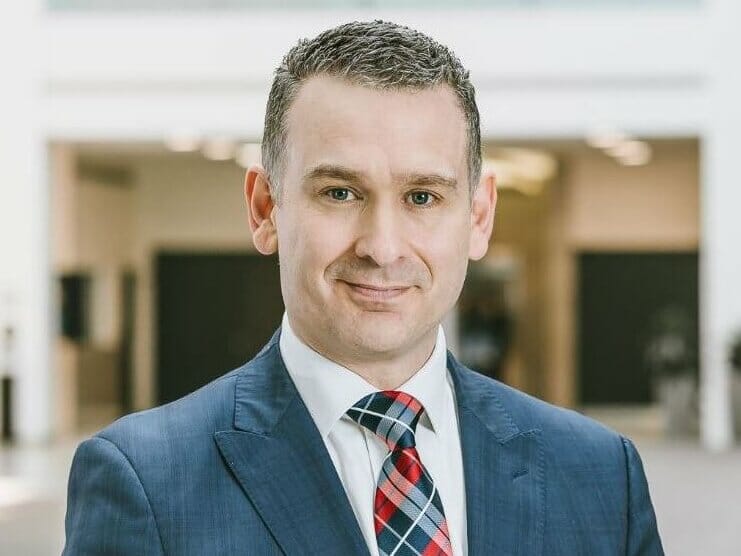 The next Independent Commissioner Against Corruption for the NT will be Michael Riches, a former cop and current SA deputy ICAC commissioner, the Gunner Government has announced.

Mr Riches will replace retiring commissioner Ken Fleming who will leave the position on July 1.

It was not immediately clear why the Territory’s head public servant would have a say in who the new ICAC is, but Chief Minister Michael Gunner said in a statement the nomination was made in accordance with the Protocol for the Appointment of Statutory Officers under the Northern Territory Integrity Framework.

The government did not say how many other applicants had applied for the position.

“Our Government established the Independent Commissioner Against Corruption to restore trust in our democracy and its institutions and I thank the Advisory Panel for their consideration of this important appointment,” Mr Gunner said.

“Mr Michael Riches has a deep understanding of public sector agencies, and has significant experience working in the ICAC establishment, as well as exceptional knowledge in the areas of corruption investigation, prevention and law enforcement.”

A government statement said Mr Riches had completed a Bachelor of Arts in Criminal and Legal Studies in 1997 and a Bachelor of Laws and Legal Practice in 2008, while he was working as a police officer in SA. He later worked in SA’s Crown Solicitor’s office.

The government will today move a motion in Parliament recommending Mr Riches for the job. The Administrator will later appoint him officially to the role.