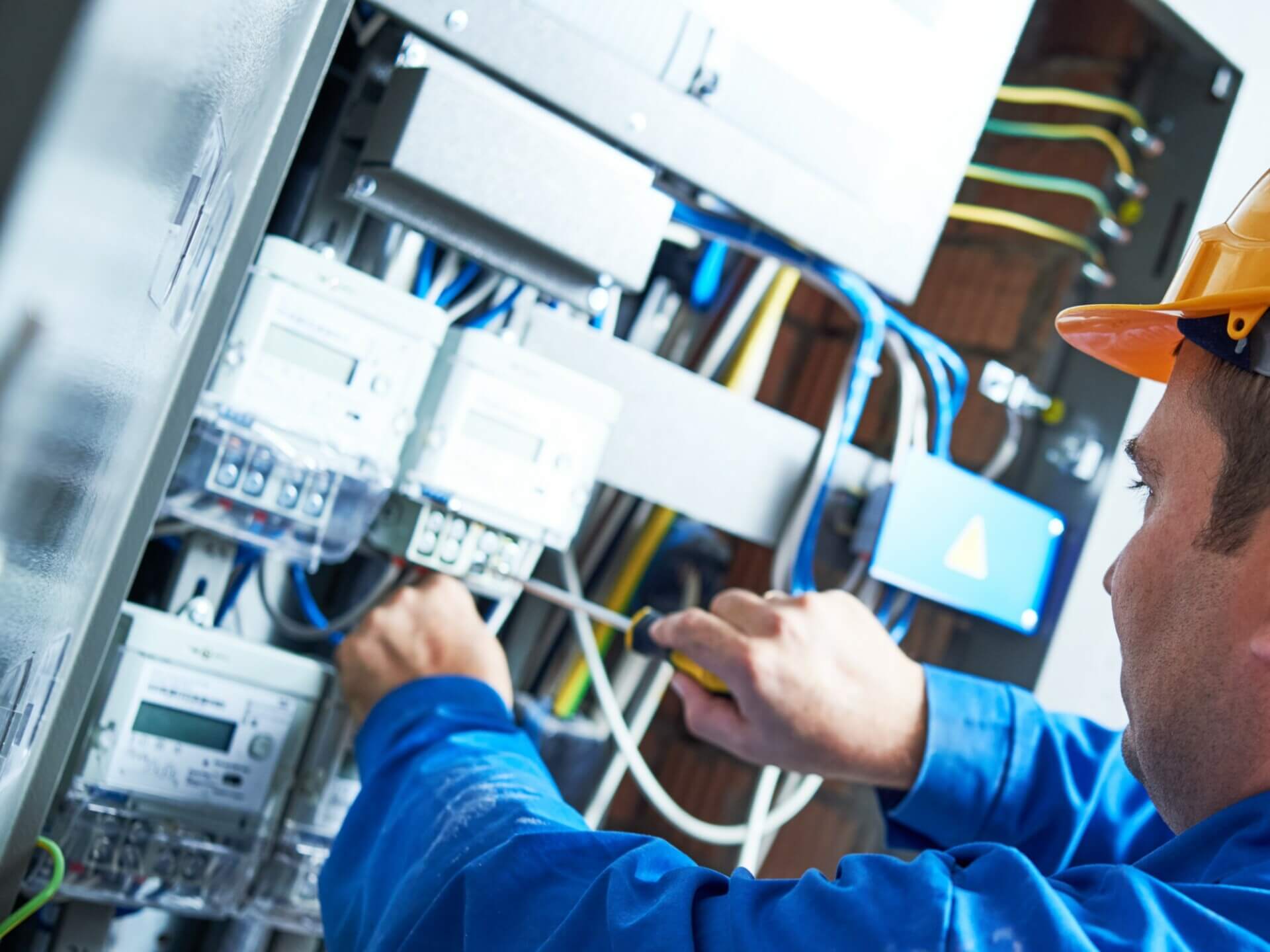 A Tennant Creek electrical services company and its director have been convicted for the death of an apprentice electrician in 2019, with the court handing down a combined penalty of more than $160,000, including an enforceable undertaking imposed for the first time in the NT as part of a sentence.

The sentence against Ridem Pty Ltd, trading as Dexter Barnes Electrical, and director Russell O’Donnell was handed down in the Alice Springs Local Court on Thursday.

The court heard a fourth-year apprentice was accidentally electrocuted on February 25, 2019, while working unsupervised with a third-year electrical apprentice on the roof of the Tennant Creek Fire Station on a livewire system.

The 34-year-old victim died after touching a live wire while working alone on the roof. The family of the man asked that his name not be published.

A witness said the third-year electrical apprentice was elsewhere in the fire station when the incident happened.

The court heard that Mr O’Donnell tried to pull the victim away from the wire by grabbing his boot but the boot had not been done up and the man fell over.

“He attempted the same on the other boot, however, that was also not done up and he again fell over,” Judge Greg Borchers said.

“He eventually managed to get his foot between the victim and the wire and kick the wire out.”

The plant room was locked, and the power had not been isolated, according to the court.

“Neither party was wearing fall-prevention equipment working at height, there was no safety management system provided and no job safety analysis recorded, and there was no dedication of appropriate staff or general supervision,” the judge added.

Ridem Pty Ltd, trading as Dexter Barnes Electrical, was found guilty of failing to comply with its health and safety duties under the Work Health and Safety Act and fined $80,000.

Additionally, the court also ordered the company to give $40,000 to NT WorkSafe as part of an enforceable undertaking to develop an electrical safety campaign.

This is the first time a Northern Territory court imposed an enforceable undertaking as part of a sentence.

Mr O’Donnell was also convicted and fined $40,000 and was ordered by the court to complete hazard identification and management training, as well as due diligence training.

The Northern Territory’s Work Health and Safety Regulator Bill Esteves said the apprentice’s accidental electrocution could have been avoided if the company had properly implemented its safety management system and had properly trained and supervised the apprentice.

“Apprentices and young workers are among the most vulnerable workers in the workplace, and it is important they receive the appropriate level of supervision and training, especially in high-risk industries such as electrical services,” Mr Esteves said.

He added that NT WorkSafe Inspectors are encountering increasing instances of businesses with a safety management system that has not been implemented, or businesses that have purchased off-the-shelf systems which do not address risk and hazards faced by the individual business and its workers.

“Company directors should not think that they have met their work health and safety duties because they have purchased a system,” he said.

He also urged company directors to exercise due diligence and ensure that their businesses comply with its Work Health and Safety duties and obligations.