Tender out for development of MAGNT master plan, could cost $100m over ten years 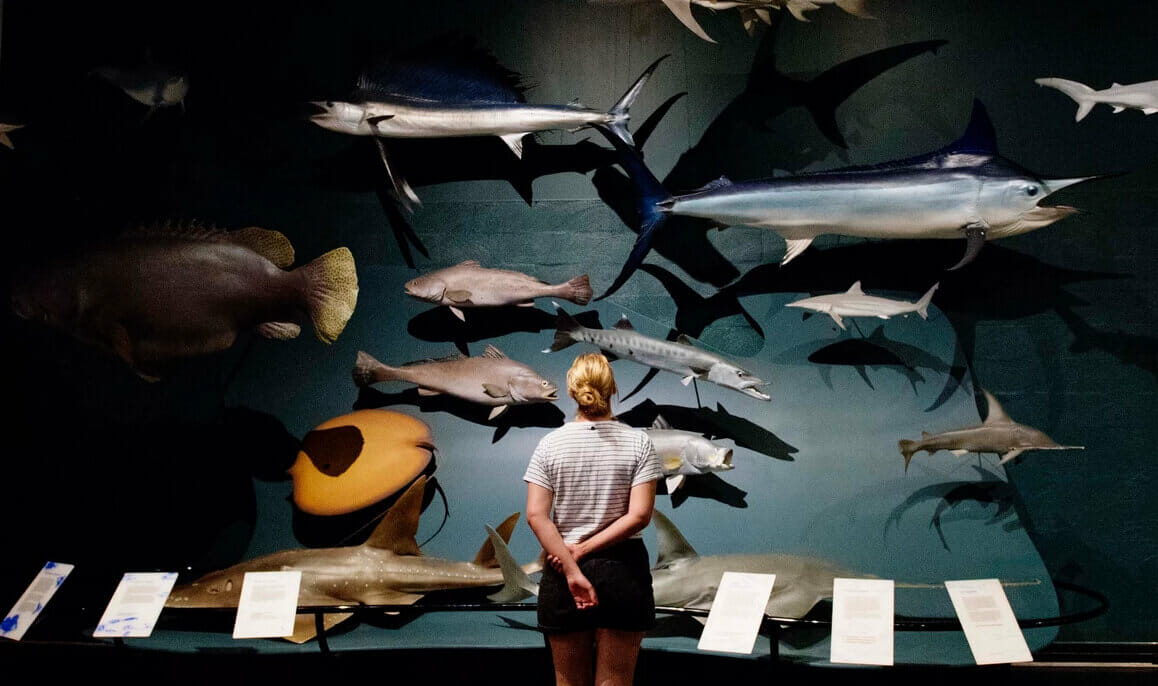 The NT Government will spend up to $100 million on improvements to the museum in Darwin over the next 10 years, according to a new consultancy tender to develop a master plan for the Museum and Art Gallery of the Northern Territory.

The consultancy, which has a maximum budget of $198,000, was issued by the Infrastructure, Planning and Logistics Department and calls on the consultant to consider, among other things, the visitor experience, increased visitation and after-hours activation of the Bullocky Point museum, constraints and opportunities with the site, and civic pride.

It also states consultants need to consider having the master plan broken into stages across 10 years, to an upper limit of $100 million, and which would allow for the continued full time operations of the facility.

The government announced the 10-year museums master plan for Darwin and Palmerston in September 2019, which was to include five projects recommended to be delivered within five years.

One of those was for an art gallery in the Darwin CBD, and the second one on the list was a master plan for MAGNT’s Bullocky Point museum.

In June 2020, the Gunner Government began work on developing a business case for its flagship State Square redevelopment project – three years after first announcing it and more than a year after commencing works.

Government documents show the contract to produce the business case for that $100 million project was awarded to Deloitte in late May, for $265,000 through a private select process rather than through a public process.

The consultancy was to also include creating a business case for the proposed $50 million art gallery at State Square, which already went to tender in April 2020.