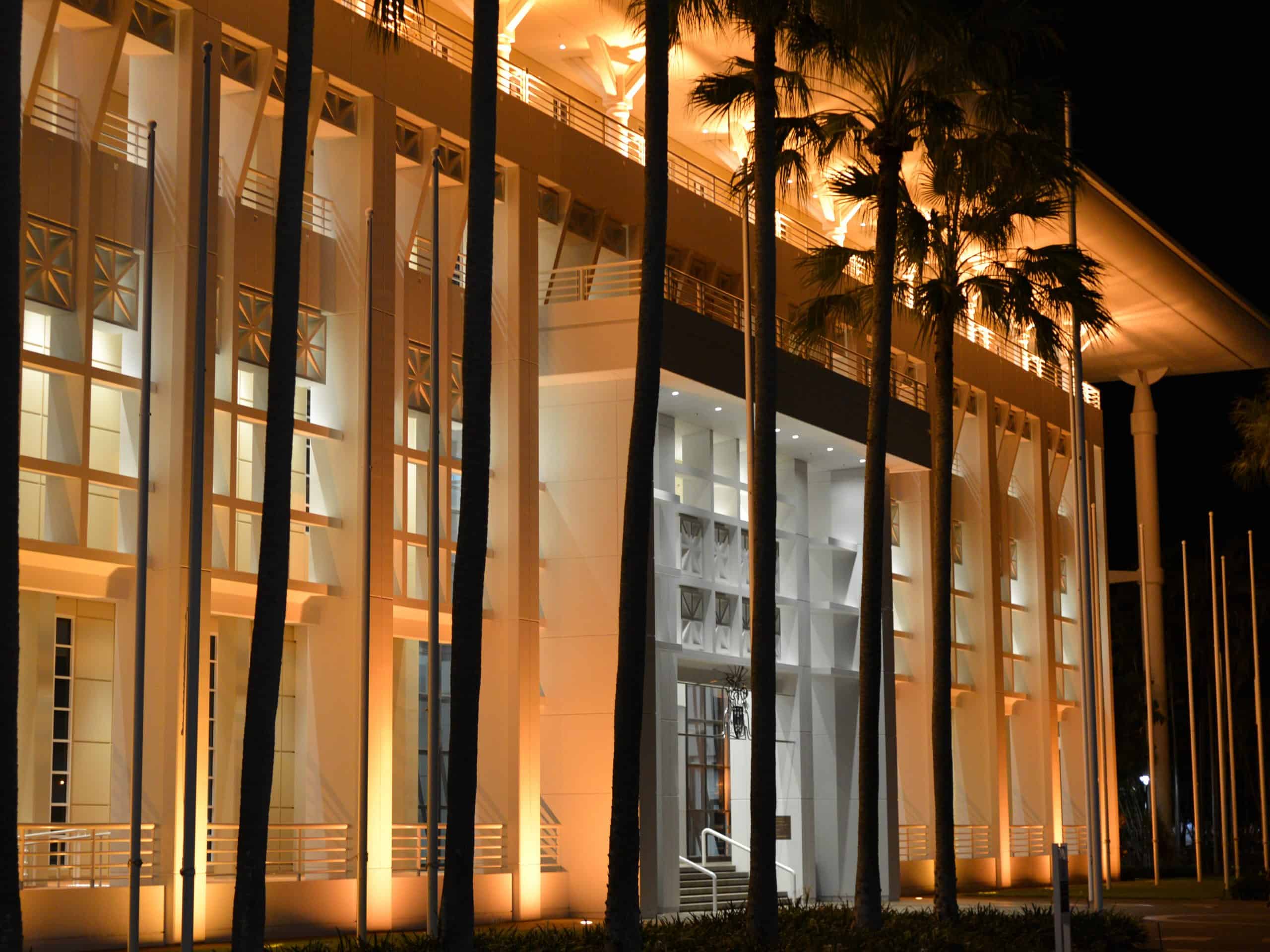 Territorians have been banned from attending NT Parliament for the last week of sittings of the year, following a “security risk assessment” by NT Police, Speaker Ngaree Ah Kit said, while friends of Labor were allowed to attend the afternoon sittings.

The order, which was brought into effect Tuesday morning, means the public cannot attend the public galleries of their Parliament.

However, during the afternoon session, the government allowed hand-picked people including friends and electorate officers to attend and sit in the gallery.

Details of the risk assessment and advice from the police was not made public.

It was unclear if police believe there is an imminent threat to any sitting members and how they determined this.

“This decision has been made following a security risk assessment and has been informed by advice from Northern Territory Police,” a spokeswoman for Ms Ah Kit said.

“Speaker Ah Kit has determined that public galleries will remain closed during Assembly meetings from 30 November to 2 December 2021.”

During the previous sittings in October, a protest gathered at the front of Parliament to voice their concerns around Chief Minister Michael Gunner’s vaccine mandate.

The NT Independent understands there were recent threats made against Mr Gunner and Health Minister Natasha Fyles which led the police to issue their advice to the Speaker.

Mr Gunner has previously told Parliament he needed to have security upgrades made at taxpayer expense to his private residence due to “fixated individuals” and said he feared “copycats” but did not elaborate on what, if any, threat was made.

“This is not a normal crime situation,” Mr Gunner said at the time.

Ms Ah Kit’s office did not immediately respond to a question about security measures already in place at Parliament House and why these were deemed unsatisfactory.