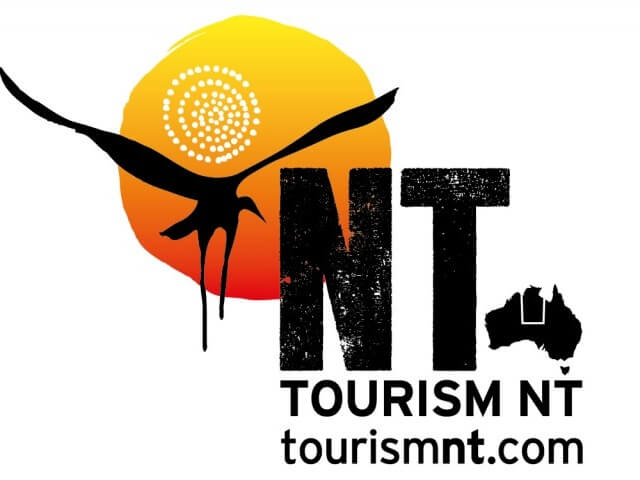 The latest visitor data released by Tourism Research Australia shows that the tourism sector in the Northern Territory has recovered somewhat from the COVID-19 restrictions, although it is still more a third down on March 2020 before the borders closed, and with a return to 2018-2019 levels not predicted until 2023-24.

Date from April 2021, to March, shows domestic visitors in the Territory increased to 1.25 million, up by 40 per cent, with interstate markets rising by 51 per cent, from the corresponding 12 months before.

The data showed Territorians travelling within the NT for holidays went up by 19 per cent during the period in review.

However the data showed the domestic tourism was down 35 per cent from March 2020, and the overnight spend was down 36 per cent.

And spending was down in the NT from the March 2019 figure, but specifics were not given in the summary. 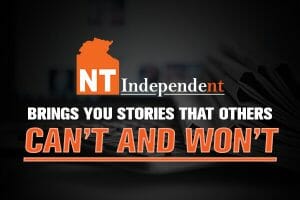 Tourism and Hospitality Minister Nicole Manison said the most recent data domestic visitors staying longer and spending more per trip than during the pre-pandemic period.