‘She is a sex worker, she should not be judged for this’: Gunner’s deleted post on COVID source case revealed 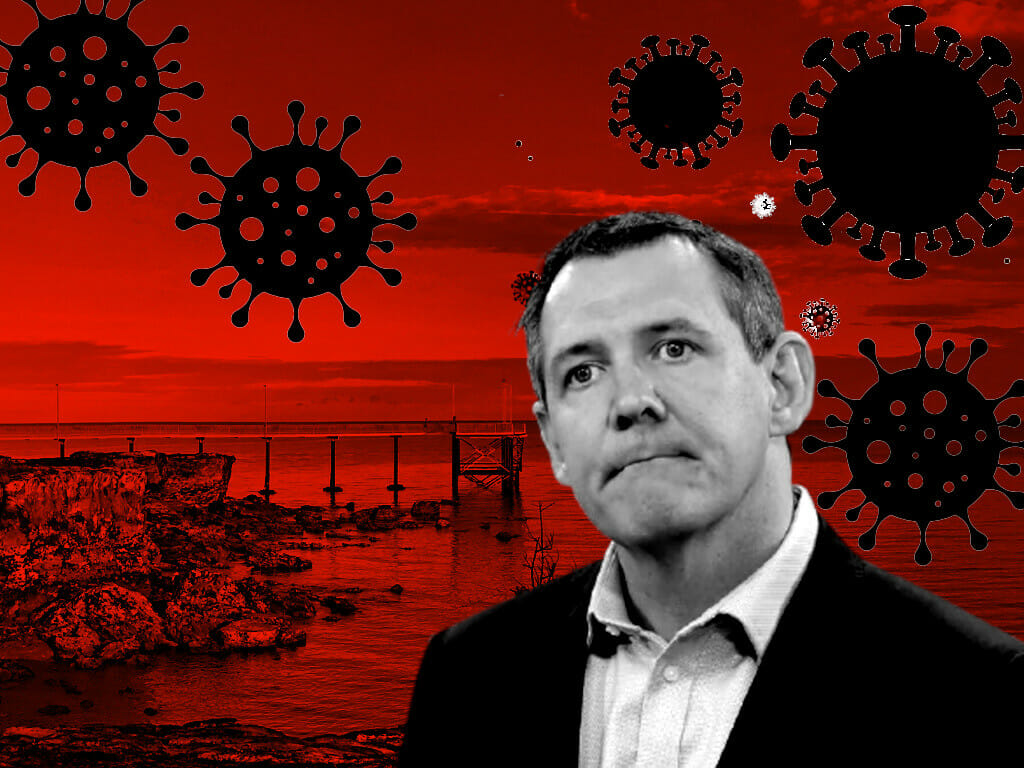 A post on Chief Minister Michael Gunner’s Facebook page that identified the woman at the centre of the Greater Darwin COVID-19 lockout as a “sex worker”, was later altered to remove the reference to the woman’s alleged occupation.

The original speech, from Mr Gunner’s press conference on Monday, was published on his Facebook page at around 5pm yesterday, in which the 21-year-old Melbourne woman who had entered the NT from Cairns 11-days ago was identified as a sex worker, a detail Mr Gunner did not raise during the earlier press conference, but which the post identified as “crucial” information.

“Subsequent interviewing of the source case has revealed she was here for work,” the original statement posted to his social media account stated.

“She is a sex worker. She should not be judged for this.

“But what frustrates me and our contact tracing team is that she was not forthcoming with this information earlier.

“The discovery of this information if [sic] obviously crucial and it will lead to additional close contacts. The contacts are considered at a higher risk of being infected than standard close contacts.”

However, those lines were later deleted, but because it was just an edit of the same post, members of the public could view the post history and see the original version.

The full post was then deleted and the version of the speech without the reference to sex work was inserted in a new post, along with an apology.

“The information which was published at approximately 5pm today, was factually incorrect and was published in error,” the statement said.

“We apologise for that error and the correct information is below.”

There was no mention of what specifically was incorrect, however, screen shots show the references to the woman being a sex worker were deleted, along with other alterations.

Neither Mr Gunner, nor the government have ruled out that the woman is a sex worker.

Questions sent to his office seeking clarification were not responded to.

All previous positive cases of COVID-19 in the community have had their occupations disclosed.

The 21-year-old source case woman had travelled to the NT from Queensland on October 29 – and “had a busy few days in Darwin”, Mr Gunner previously said.

The lockout was extended on Monday, after it was revealed the woman had attended the Noonamah Tavern and Humpty Doo Hotel on Melbourne Cup Day, and Wharf One on November 3.

Anyone who was at those locations on those days has had to self-isolate and notify the government.

Mr Gunner was not asked about the sex worker claims during his press conference this morning, in which he announced the lockout of the Greater Darwin region would be lifted at midnight.

Mr Gunner has routinely been criticised for using his social media accounts to distribute crucial public health information during the COVID-19 pandemic, rather than through official channels.