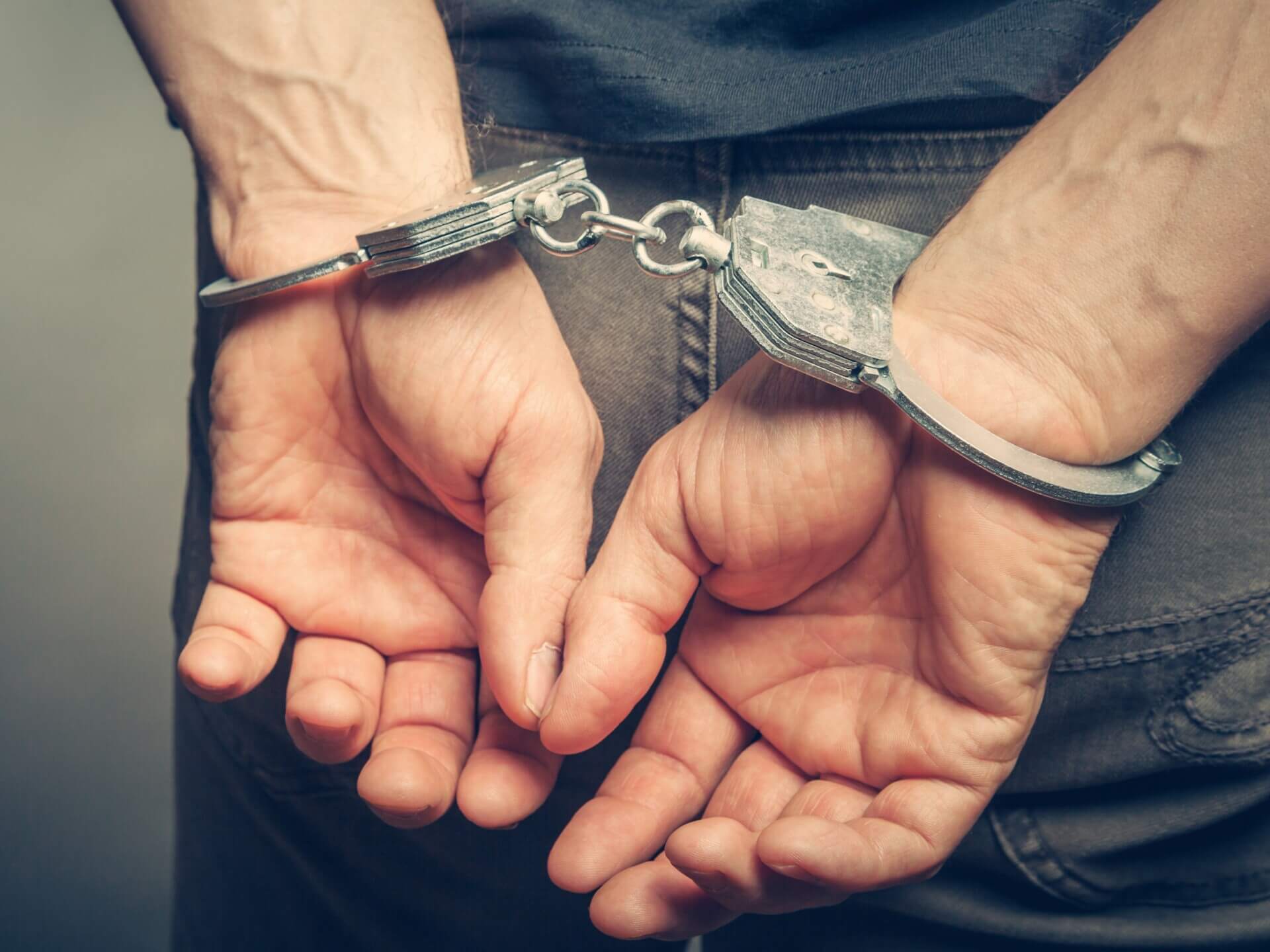 One person involved during Saturday’s anti-mandate standoff with authorities has been arrested for allegedly throwing an unknown liquid at police officers who suffered burns, Police Commissioner Jamie Chalker has said.

Mr Chalker said on Tuesday that police have yet to confirm what type of alleged chemical was used to assault the police officers, however, one person is in custody awaiting charges.

He said a sample of the chemical has been sent interstate for forensic analysis.

Mr Chalker previously said that one of the two officers was still recovering from his burns. He added that other police officers also suffered cuts during the protest.

“Officers were left bleeding as a result of that,” Mr Chalker said.

He said police had facilitated the attendance of the alleged offender this morning to a local police station where the person was arrested and was in custody waiting to be charged.

“They’ve been given the indication that we’ll be laying the charge of hinder police and taking part in riotous behaviour,” he said.

“There’s another individual that we’re in the process of identifying and we’ll follow a similar process that relates to that individual.”

He said further fines would begin to be handed out.

“Suffice to say though, there has been an additional amount of work as it relates to those who were not wearing masks, as the case was on Saturday,” Mr Chalker said.

He said more infringement notices will be issued through today for those individuals who “blatantly chose to disregard the directions”.

“It’s a disappointing outcome that’s going to tie up a lot of our police resources, but my police officers do not deserve to be subjected to the treatment that we saw,” he said.

NT Police Association president Paul McCue added that officers were pelted with rocks and sprayed with the unknown substance during the “March Against The Mandates” protest outside Darwin’s CBD.

Mr McCue said the two officers were injured and left with a “burning sensation” from the unknown chemical.

NT Police were reportedly outnumbered during the standoff, as around 500 protesters pushed their way through a blockade at the intersection of East Point road and Goyder road, near Darwin High School, just after 3:30pm.

Police officers then used pepper spray to disperse the rally, where most protestors appeared not to be wearing masks and not complying with social distancing rules.

Superintendent Daniel Shean said on Saturday that seven people had been arrested for various offences, including aggravated assault and disobeying directions set out by the NT Chief Health Officer to wear masks.

“We had some water that had some sort of chemical in it that was thrown at us, we had rocks thrown at us and some people resorted to throwing punches at police officers,” he said.

Anyone who breached the Chief Health Officer’s coronavirus management orders will face an individual fine of $5024.

Mr Chalker meanwhile said that anyone who thought they had dodged punishment for their involvement in the march, which Chief Minister Michael Gunner called “anti-Territorian,” are known to police.