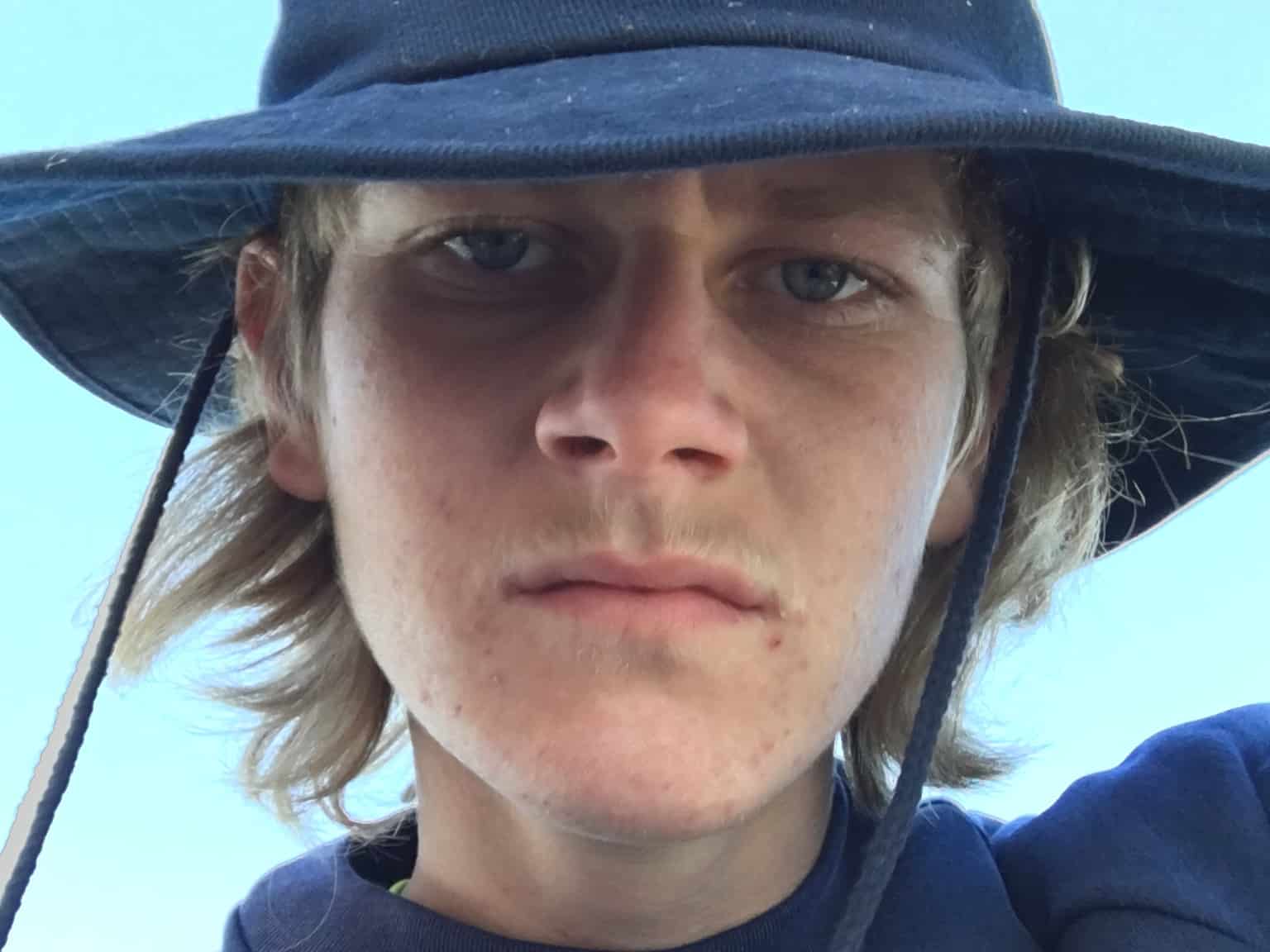 An apprentice welder who sexually assaulted his mate’s girlfriend while she was asleep following a big night out has been sentenced to one month’s jail and 17 months of home detention.

The NT Supreme Court heard Corey Bennett, 22, was heavily intoxicated when the assault occurred in a Johnston unit in the early hours of August 25, 2019.

Bennett had attended Discovery Nightclub in Darwin and Landmark Hotel in Palmerston with a group of friends, including the victim and her boyfriend.

The group then relocated to the unit where the victim and her boyfriend lived to continue drinking, before the boyfriend fell asleep on a couch.

Bennett stayed up and continued to socialise with the victim and another member of the group, before the victim went to bed in her room, which she shared with her boyfriend, at around 6am.

Bennett then entered the victim’s room and carried out the assault, with the victim initially believing he was her boyfriend.

When she heard a voice she didn’t recognise, the victim woke up and left the room.

Bennett, who was found asleep on the victim’s bed, was eventually confronted by the victim’s boyfriend and other members of the group later that morning.

The boyfriend said: “what the f*ck do you think you’re doing touching my missus”, to which Bennett replied: “I know. It’s a bad situation, bro … I f*cked up.”

Bennett received a text message from the victim’s boyfriend later that day which said: “you f*cked up, bro. An apology ain’t going to fix this. She can’t stop crying, mate. Sorry, but we’re going to the police. You admitted touching her while she was sleeping when I confronted you, bro”.

The court heard Bennett was extremely remorseful for his actions and had lost his job as a result of the offending.

Justice Graham Hiley said despite the seriousness of the offence, Bennett’s prospects of rehabilitation were good.

“I accept your conduct was opportunistic and not planned,” he said.

“You ceased your offending as soon as she appeared to wake up and resist your advances.

“You recognised immediately that night that what you had done was wrong, and that is reflected by what you had said to (the victim’s boyfriend) shortly after.”

Bennett was sentenced to one month in jail and 17 months of home detention.

Editor’s note: This story was updated to correct the length of the sentence handed down. A previous version stated Bennett had been sentenced to one month’s home detention.