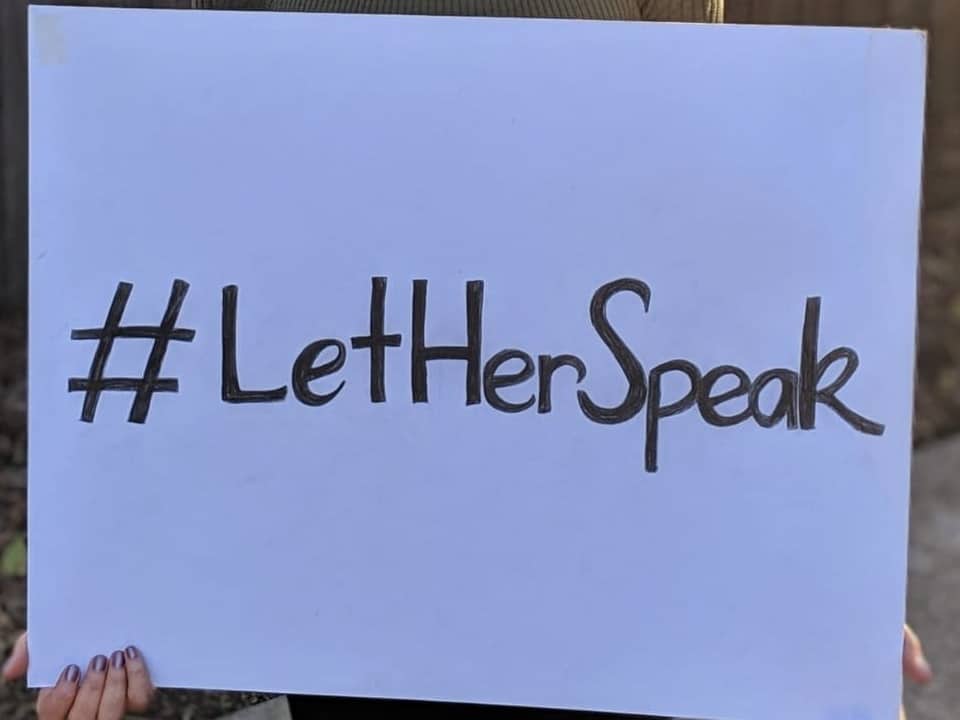 Sexual abuse survivors in the Northern Territory can now publicly speak out about their stories, with the Gunner Government passing an amendment to an old law that made it illegal for victims to name themselves publicly.

The bill was championed by the #LetHerSpeak campaign, whose creator Nina Funnell expressed delight at the bill passing Wednesday, despite earlier concerns it was rushed and suffered “severe weaknesses”.

“Another victory for survivors!” Ms Funnell tweeted. “This helps empower those who have been silenced for so long.”

The NT and Tasmania were the only jurisdictions in Australia to outlaw sex assault survivors from publicly identifying themselves without first applying to the courts for approval.

The Northern Territory Legislative Assembly ratified the passage of Sexual Offences (Evidence and Procedure) Amendment Bill 2019 to amend the existing act from 1983. The bill was tabled by Deputy Chief Minister Nicole Manison to the Parliament on November 28, 2019.

The changes were spearheaded by the #LetHerSpeak campaign that aims to give survivors the right to speak out under their own names and share their experiences at the finalisation of criminal court proceedings.

“The re-telling of their stories no longer attracts the stigma of shame or embarrassment and can be an important part of the healing process – our legislative amendments are an important mechanism to allow survivors to do that,” Attorney-General and Minister for Justice Natasha Fyles said.

“It is a crime which silences. Today, the government has helped break that silence.”

The previous “gag laws” in the NT prevented sexual assault victims from using their real name or showing their face when speaking to the media. Journalists could also face up to six months’ jail and hefty fines for naming them, even with written consent from the victim.

The amendment would mean adult sexual assault survivors could share their stories using their real names if: they are over 18, provide consent to be named in writing, have not been coerced into agreement, had no mental impairments, and did not identify any other alleged victims who had not consented to share their own stories.

The bill also states that should a survivor not want to share their story and maintain their right to privacy; they must still provide written authority before they can be identified by the media.

The amendments intend to strike a balance between maintaining the privacy of survivors of sexual offences during court proceedings and a survivor’s desire to speak about their experience, the government said.