NT Police deployed a drone and a tyre deflation device to arrest a group of seven youths in a stolen car joyriding around the Alice Springs CBD Wednesday night.

Police said around 11pm, a Nissan Navara was reported driving erratically throughout the town with “a number of youth on-board”.

The vehicle had been stolen from a home earlier in the week during a break and enter. 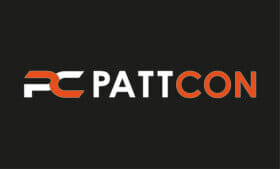 The seven youths were arrested as they attempted to flee the stolen vehicle, police said.

“Two youths will be dealt with under the Youth Justice Act, while five youths aged 12 to 16-years-old were arrested with charges expected to be laid later today,” police media manager Rob Cross said in a statement.

“Investigations into the unlawful entry from which the vehicle was stolen, continue.”