Second round of $200 tourism vouchers to begin Monday 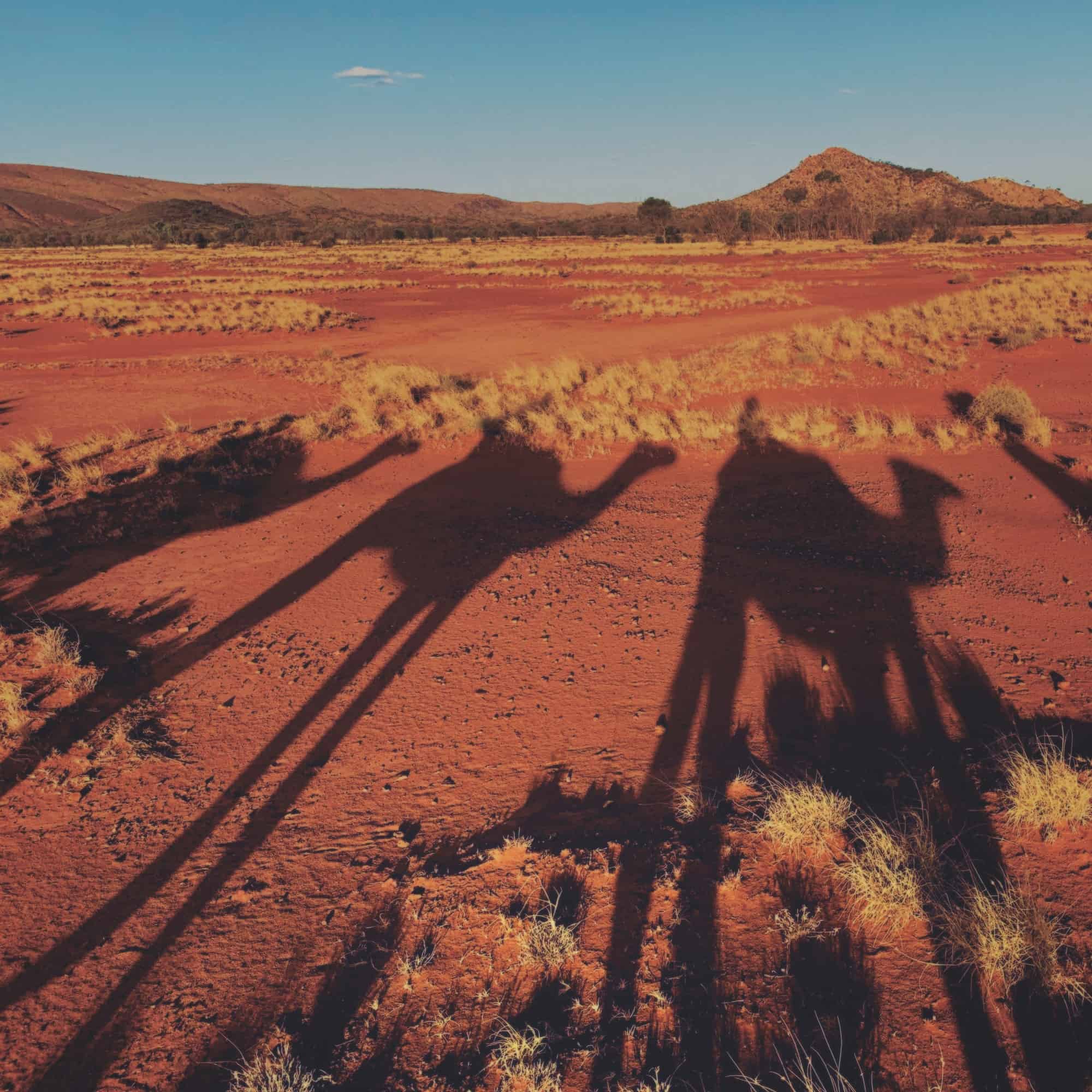 Registrations for the second round of the NT Government’s $200 tourism vouchers open on Monday, and the latest round comes with an extra financial incentive to travel more than 400km from home.

According to a statement released by the government, round two of the voucher scheme have some differences in redemption and have an “added bonus” kilometre claim option.

Just like the first round, Territorians will receive a 50 per cent up front discount of the total booking value up to a maximum of $200 applied at check-out, Tourism and Hospitality Minister Natasha Fyles said.

The kilometre claim will see up to an additional $200 returned to Territorians through reimbursement, but the booking will need to meet a set criteria.

To be eligible for the bonus claim, Territorians will need to travel over 400km for one trip.

Ms Fyles said the 400km criteria will measure a “sequential trip”, from place of residence – based on address on ID –  to each bookable tour or activity and excluding the trip home.

“We have seen a fantastic boost to our local economy through round one of the Territory tourism vouchers which have so far returned more than $9.6 million in bookings across the Northern Territory,” Ms Fyles said.

“One of the aims for round two is further visitation into our regions. That’s why we have introduced a bonus claim option that will essentially double the voucher value from $200 to $400 for those that travel out into regions.

“Likewise, if someone was to travel from Alice Springs to Uluru, they’d also be eligible under this criteria, because the sequential trip meets the 400km criteria.”

While the NT Government has hailed the scheme as a major win for the economy so far, the positive impacts have not been felt equally across the board.

Some tourism operators in Central Australia were quick to criticise the government’s long-perceived lack of commitment in marketing the Red Centre.

Only $1.5 million of the total $9.6 million in bookings was spent in and around Alice Springs, according to Tourism Central Australia chief executive officer Damian Rochford.

“We’re seeing a huge challenge due to our strong reliance on international visitors,” Mr Rochford said, adding “any measure” to support the industry had to be “warmly welcomed”.

“I acknowledge there were some issues raised from some operators, especially tour companies who didn’t see a lot of benefit from round one.

“We are really pleased to see an additional bonus claim which is about encouraging Territorians to travel and visit their backyard, but go beyond the Top End.

“It is important to support industry and we’re certainly encouraging everyone in the Top End to get in their car and get down the track to experience Central Australia.” 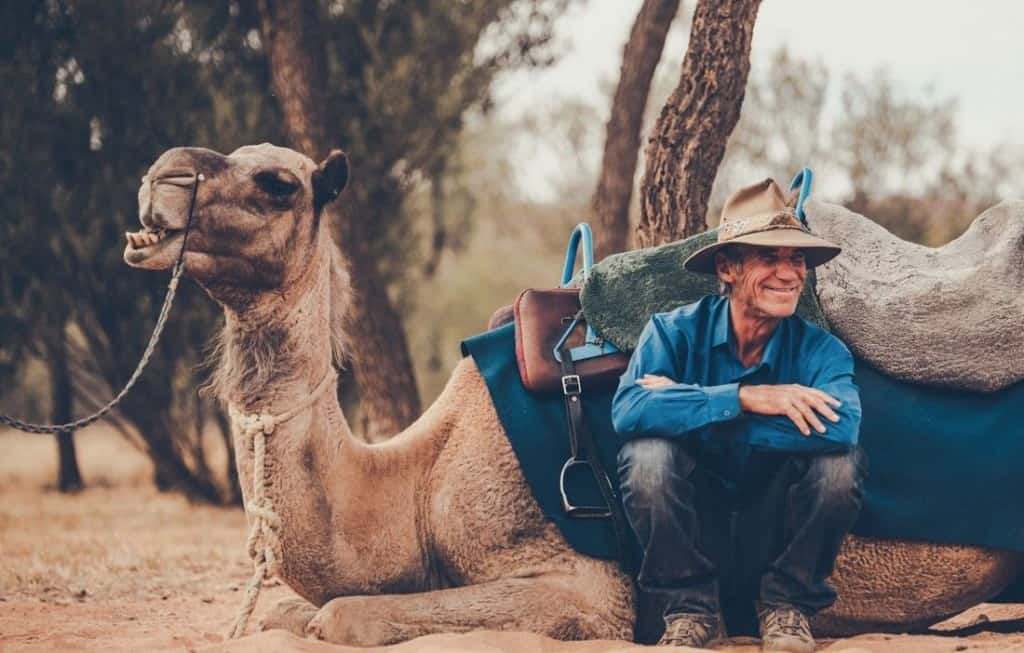 Marcus Williams, the owner and operator of Pyndan Camel Tracks in Alice Springs, is one tourism operator who saw significant benefits from the scheme.

His business, he said, would not have survived without it.

“We’re often forgotten down here in Alice Springs when it comes to advertising campaigns – Tourism NT tends to focus on Kakadu and Uluru, but the NT vouchers get a big round of applause from me,” Mr Williams said.

In the months before COVID-19, Mr Williams was operating 23 booked-out tours every week.

But the government’s measures implemented to protect the virus spreading swiftly cut his business to its knees.

“Every day my wife was crying because there was so much uncertainty, we didn’t know how we were going to keep feeding our camels, it was a very stressful time,” he said.

Months later, Pyndan Camel Tracks is down around 70 per cent, with only eight rides each week, but Mr Williams said without the vouchers his business would be non-existent.

“For me personally, [the voucher scheme] saved my business.

“On Sunday night, the sunset ride was booked out with people all using the vouchers, and during the school holidays [Alice Springs] was filled with people from Darwin.

“I know the next round will support a lot of businesses through January and February because people will take advantage.”

Territorians can register for the scheme from 8pm on November 2 here.