‘Quite a nasty bite to the face’: Child hospitalised after dog attack in Tennant Creek 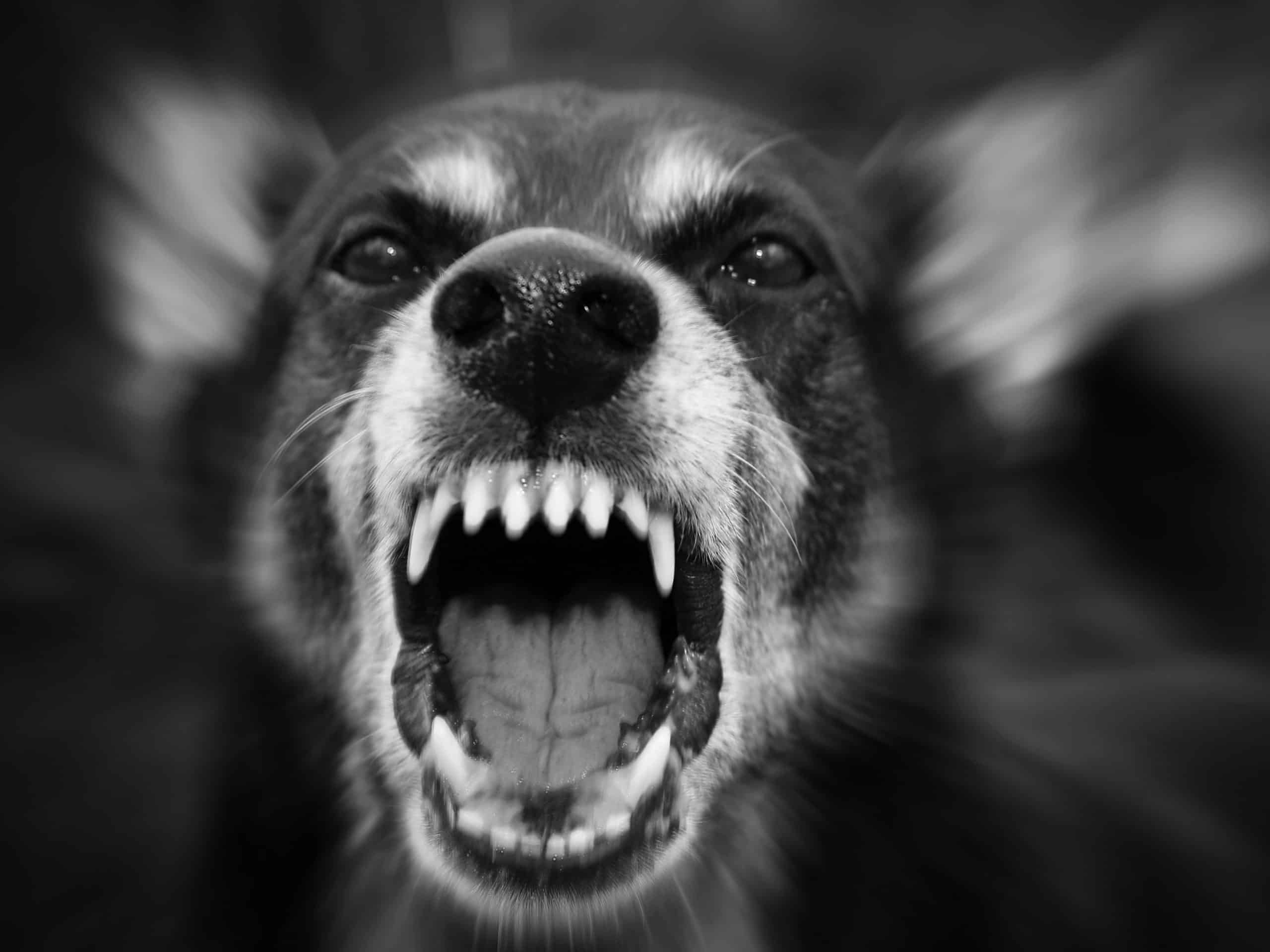 An eight-year-old Tennant Creek child has been ferociously attacked and bitten in the face by a dog, St John Ambulance said.

“Quite a nasty bite to the face area there, which is quite sad,” he said, adding that the child is currently recovering.

“Obviously, infections are bad from dog bites and you know, to the face, obviously, a serious injury so [the child is] recovering and hopefully makes a full recovery.”

The gender of the wounded child was not disclosed.

According to the NT Legal Aid Commission, dog attacks should be reported to the local council.

An NT by-law that regulates dogs stipulates that a dog owner is guilty of an offence if their dog attacks or menaces any person or animal, or if the dog owner entices or induces the dog to do so.

A dog attack or menace offence carries a maximum penalty of $5,000.

“A dog owner is liable for loss, damage or injury caused by their dog,” the by-law states. “A person attacked by a dog may be able to commence a civil claim against the dog’s owner for compensation for any injuries or loss that they have suffered.”