Pressure grows on Gunner to open borders, with warnings that not lifting restrictions could be costly 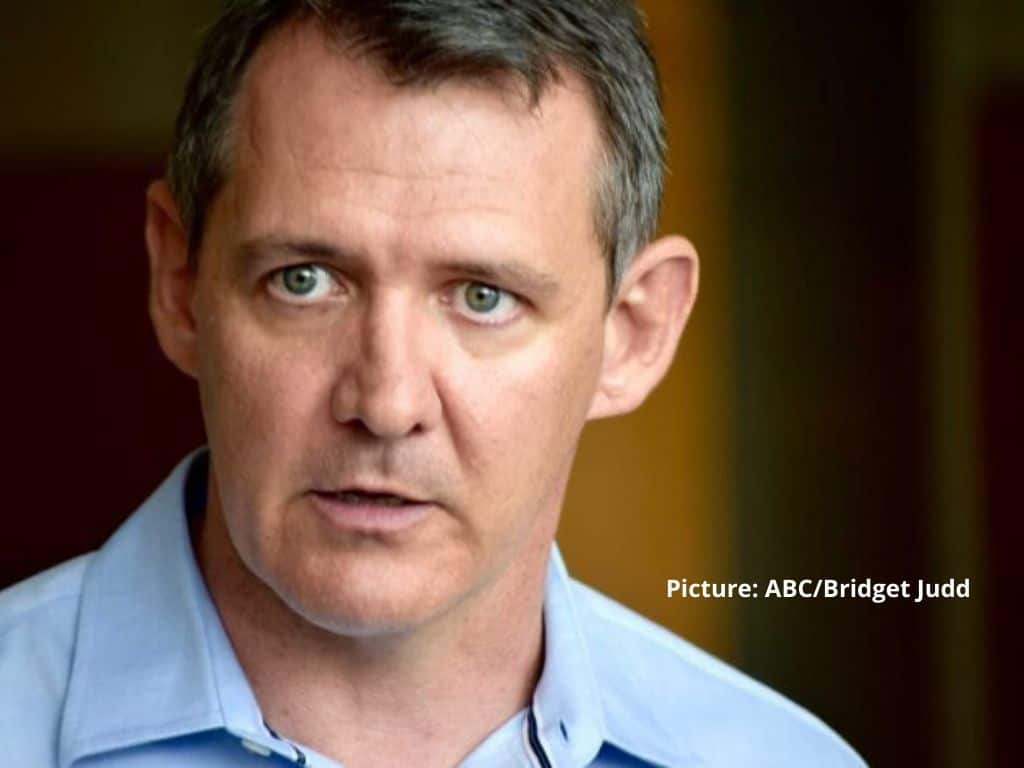 Chamber of Commerce NT chief executive Greg Ireland said interstate travellers from jurisdictions that hadn’t had a coronavirus case in 28 days should be allowed into the Territory to help stimulate the economy.

He pointed out that NT borders should be opened before the Darwin Supercars event is held on August 8-9, 2020.

“It’s important to realise while the locals will no doubt support things like the Darwin Cup and the Supercars, it perhaps won’t have the quantity of people needed,” he said.

Mr Ireland said the event may not be as profitable for the Territory if there are no visitors coming from interstate.

But Mr Gunner said he was firm that he will only open the NT’s borders as “soon as it’s safe but not a second sooner.”

“I will open the borders when it’s safe. And it won’t be based on when the Supercars are happening, it will be based on expert medical advice,” Mr Gunner said.

Prime Minister Scott Morrison had earlier said that he had hoped Australians could travel interstate in time for the July school holidays.

Meanwhile, Federal Deputy Chief Medical Officer Paul Kelly told the ABC that the decision to close state borders was not based on any health advice given to the National Cabinet and suggested that as the number of cases continues to fall, leaders might reconsider the measure.

“I’m personally not convinced that our internal borders are the right way to manage our risks,” Ms Halton told the National Press Club.

She said people should think about how to maintain controlling the spread of the coronavirus while enabling businesses to operate.

New South Wales Premier Gladys Berejiklian is also urging her counterparts to get borders open as soon as possible, but Queensland Premier Annastacia Palaszczuk is of the opposite opinion, suggesting there might be no change before September as there is still community transmission in Victoria and New South Wales.

In an interview with ABC News Breakfast, Ms Palaszczuk said that a “travel bubble” might be possible between the states that had closed their borders before they are opened to New South Wales and Victoria.

But Federal Tourism Minister Simon Birmingham said that could be costly and states that remain shut will need to compensate tourism businesses.

“If one or two states were to hold out then they will be answerable to their tourism industry and will ultimately need to provide additional support to that industry,” he said.