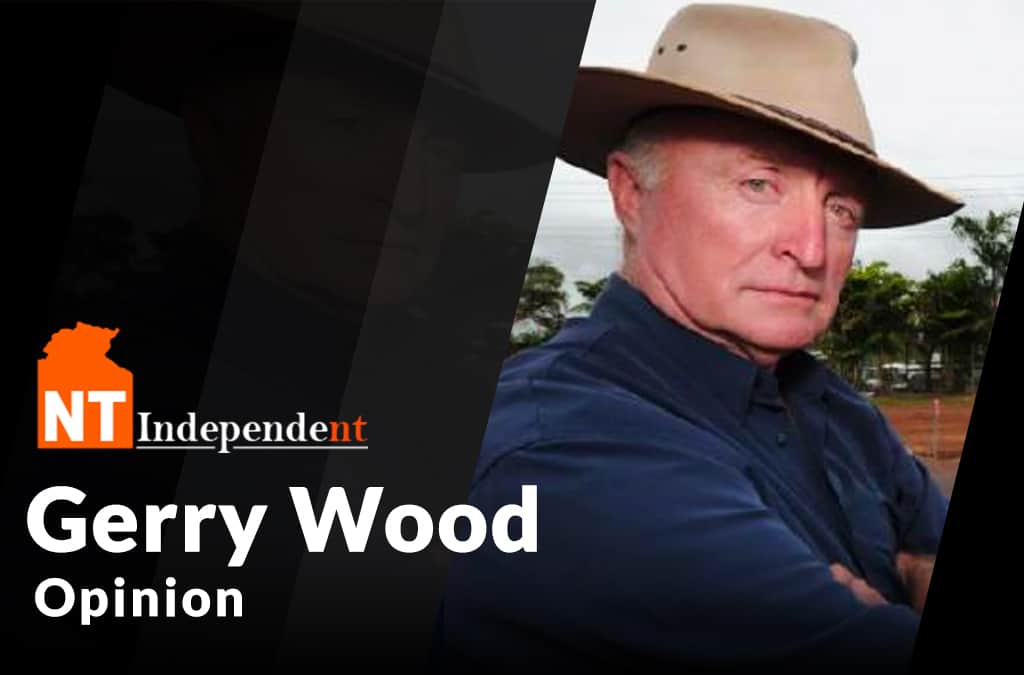 OPINION: The new Labor Government’s announcement that it will scrap the scrutiny committee process and revoke the Opposition and independents’ ability to ask all the questions during Wednesday question time sessions shows why people regard politicians down the bottom end of liked professions in our society.

Scrutiny committees are used in the Queensland Parliament, which like the NT, only has one House of Representatives. The committees were introduced into their Parliament in 1995. Because they are larger, they have seven committees covering different portfolios. The NT initially had two committees.

Although there had been some changes to how scrutiny committees operated last year, they were still a useful part of the democratic process.

So, it’s worth looking back on what was promised by Labor.

Michael Gunner said in his Restoring Integrity to Government Paper: “A future Territory Labor Government will be guided by the following principles: Scrutiny, accountability and transparency is a crucial feature of a healthy democratic society, it protects against corruption and wrongdoing and produces better decision making and greater benefits to the community.”

Following that was the statement made by Leader of Government Business Natasha Fyles in response to the report by the Committee on Opening Parliament to the People, that “The proposal to establish these scrutiny committees is one that the government strongly supports”.

Now that we have a newly elected Labor Government, what happens? It scraps the scrutiny committee and changes how many questions can be asked at Wednesday question time, which had been used by the Opposition and independents to hold the government to account.

In other words, the principles of the previous Government were not deeply held convictions by the Labor Party, they were principles of convenience to gather support from the people so they could get elected. The were about politics, not principle.

Why didn’t the Chief Minister tell the people before the election that Labor intended to get rid of the scrutiny committee system? Weak!

What makes it worse are the excuses used by Minister Fyles when defending these changes in Parliament this week, which she attempted to justify by saying: “What Territorians need right now is an agile response. They need us to act efficiently and quickly. Parliament is about outcomes and we need to be efficient, particularly as we step through the coronavirus pandemic and the response to it.”

Further, she says: “We need to ensure that we do not have a bureaucratic barricade to stopping the Territory step forward, particularly in the time we are in.”

Outcomes should be founded on good reasoning and scrutiny, not political expediency.  And of course, Minister Fyles forgot to say that if legislation is deemed urgent then it can be passed on urgency if they believe there is a genuine bureaucratic barricade.

This move by Labor was just a front to get rid of scrutiny and a bit of hard work for its back benchers – perhaps a sign of a lazy Government not able to do its job properly.

When the Minister says they are changing the rules because “we have been elected as the Government”, then it just highlights the fact that the principles espoused by Labor in 2016 are now disposable each time there is an election and the perception they are a party of principle has now been snuffed out and used as landfill to be buried and forgotten.

Politics wins, principles are irrelevant and the people are just puppets.

Gerry Wood is the former independent Member for Nelson and served as the rural electorate’s MLA for 19 years in the Northern Territory Parliament before retiring at the last election.