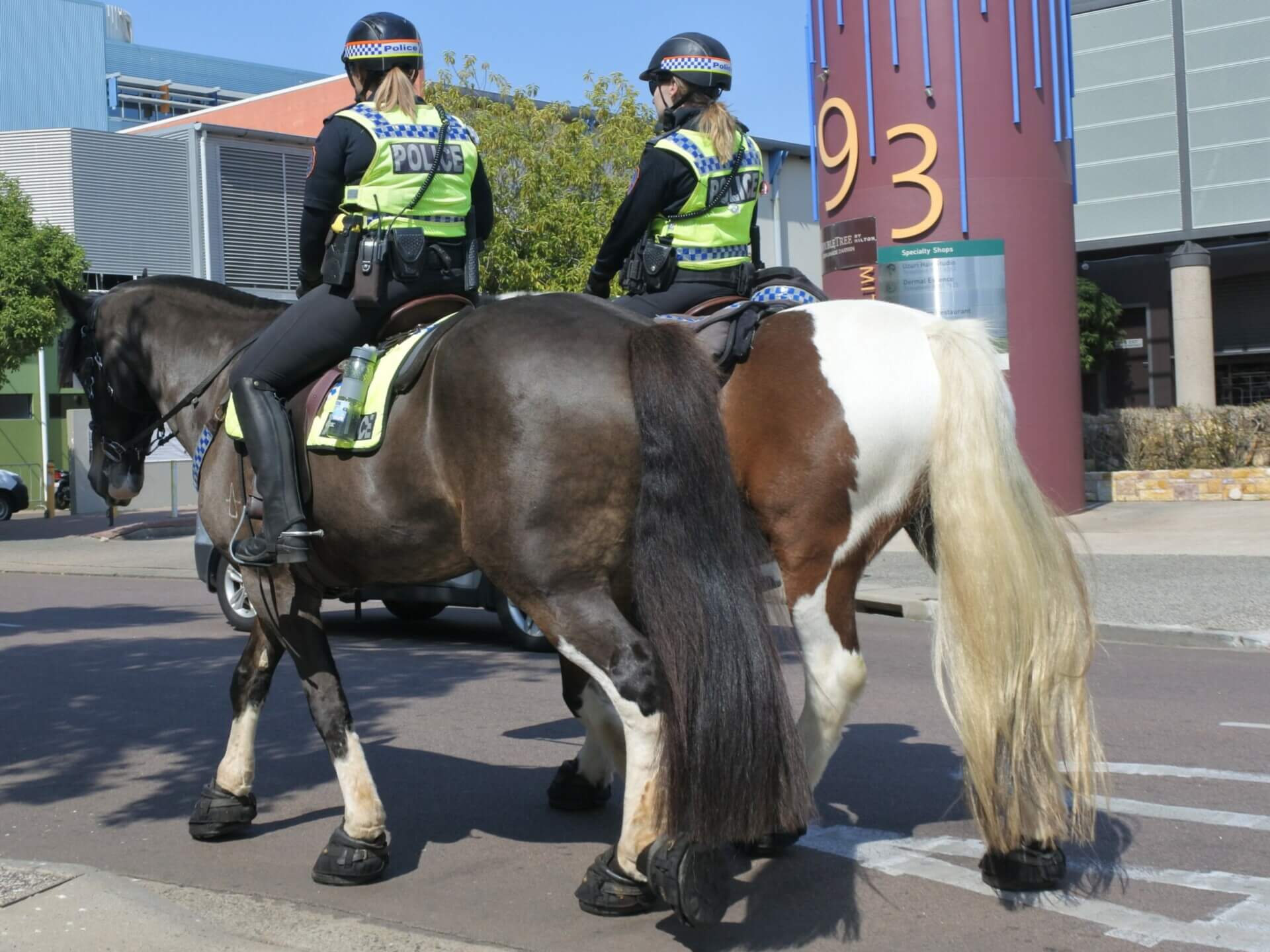 A police blitz in Darwin’s northern suburbs has resulted in dozens of charges and eight minors taken into protective custody in a week, NT Police said.

“In the last week we have apprehended 25 youths aged between 13 and 17 years and arrested eight adults. A further eight people were taken into protective custody,” he said.

“We maintained constant foot patrols around Casuarina in the days and evenings, and then moved to Karama in the early evenings.”

Supt Parnell however said the operation will continue through until the end of the school holidays.

NT Police said the crimes in Darwin’s northern suburbs included 17 counts of stealing, four counts of assault, three cases of unlawful entry, two cases of robbery, and one count each of damage to property, disorderly behaviour, and breaching a domestic violence order.

Additionally, 19 litres of alcohol were destroyed.