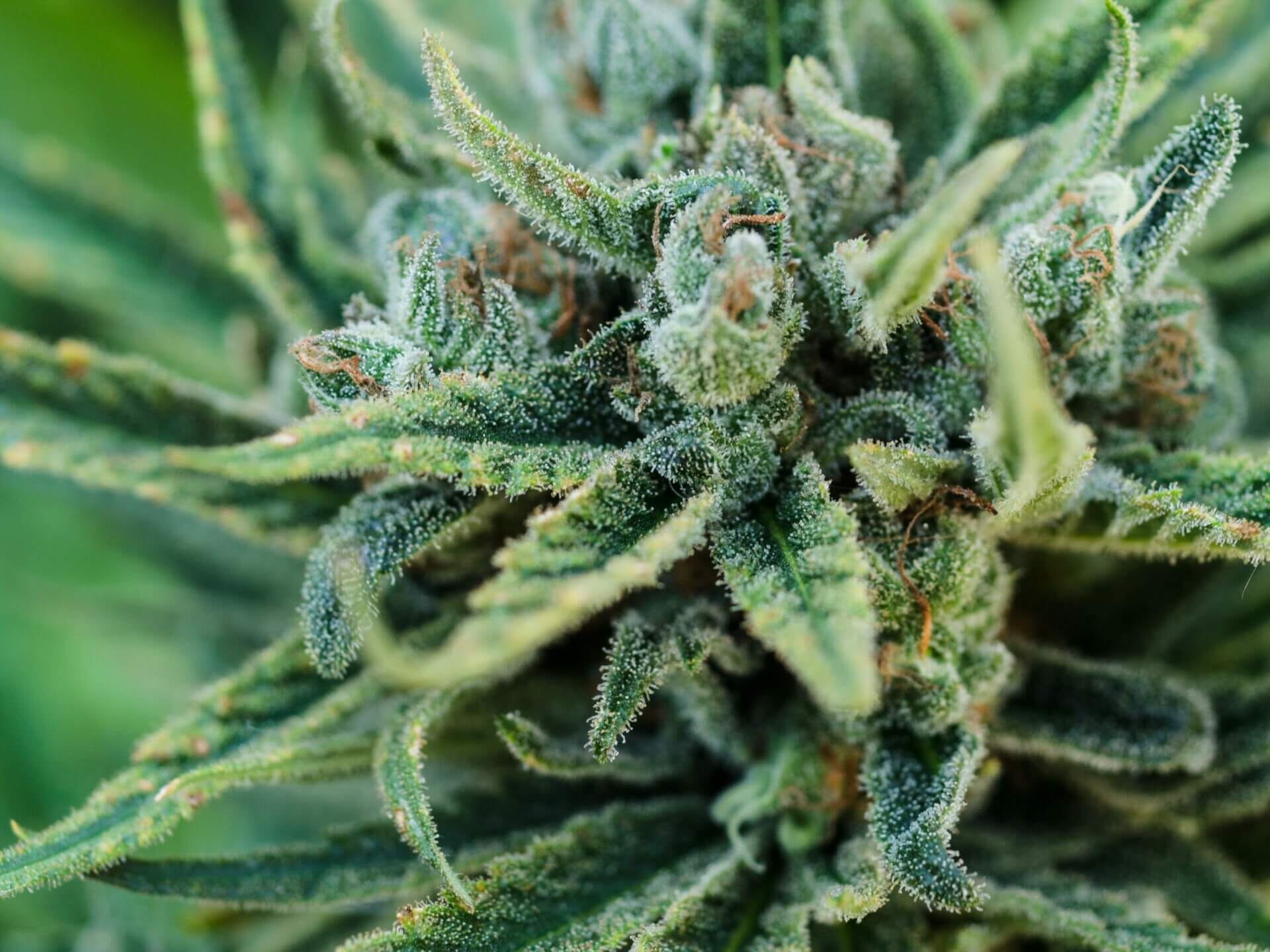 Another traffic stop has led police to a drug operation, this time in Howard Springs and Malak, involving an alleged marijuana grow op, NT Police said.

Two men are facing charges after their Toyota Hilux travelling south on the Stuart Highway was pulled over around 5pm on Thursday allegedly moving four garbage bags full of marijuana.

“Drugs and Organised Crime members subsequently executed warrants at two addresses, one in Malak and the other in Howard Springs, and located a hydroponic set up, harvested plants, gel blasters, and a quantity of cash,” Mr Cross said.

A 31-year-old man was charged with cultivating cannabis, possessing a commercial quantity of cannabis and possessing a prohibited weapon.

Both men are expected to appear in Darwin Local Court on 5 July 2021.