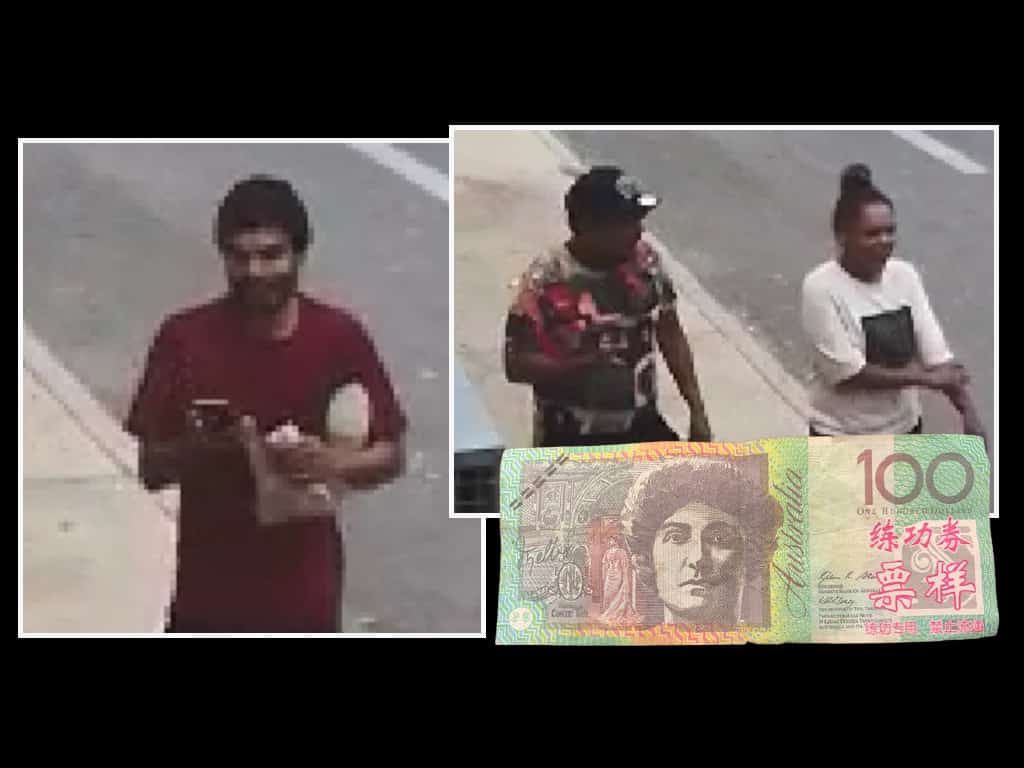 NT Police has released images from a CCTV footage of two men and a woman it says used counterfeit $100 notes in Alice Springs.

Police media manager Rob Cross said they are investigating three separate incidents where bogus $100 notes have been used or “attempted to be used” to purchase things in Alice Springs supermarkets.

He said a man allegedly used a counterfeit $100 note to buy cigarettes at a Larapinta supermarket in Larapinta on Friday at around 10am.

Later that day, a woman shown in the image has also allegedly attempted to use a fake $100 note at the same supermarket, he said.

Another man meanwhile also attempted to use a fake cash at a supermarket in East Side on Saturday. 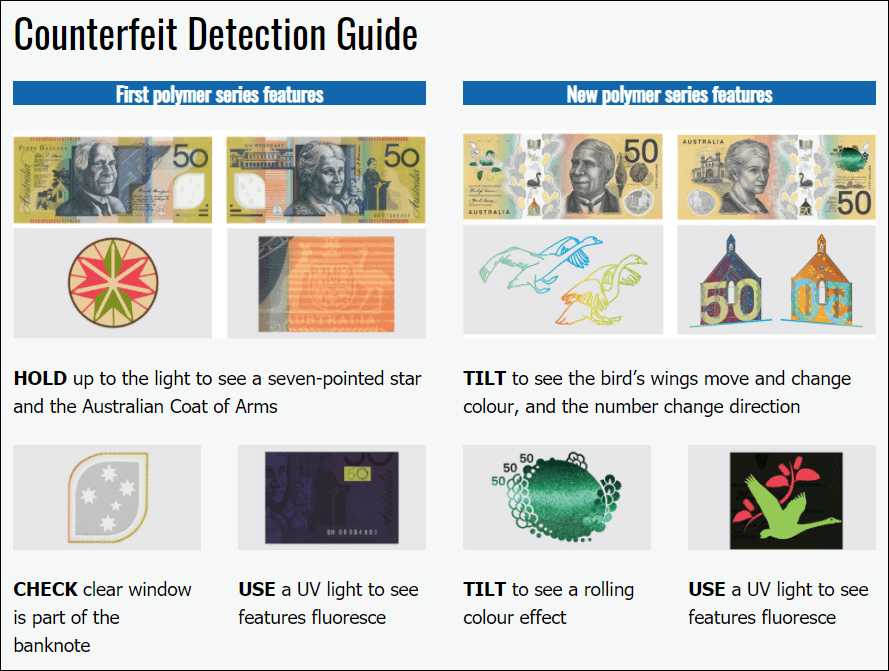 The Reserve Bank of Australia says counterfeits have no value and you will not be reimbursed when you hand them in but it is an offence to knowingly possess and pass on counterfeit banknotes.

RBA’s assistant governor Michele Bullock told the ABC Radio Darwin on Tuesday that transactions by cash have been going down since the beginning of the pandemic.

She said early on during the pandemic Australians were withdrawing cash and holding onto it.

In 2007’s a RBA survey showed about three quarters of payments were in cash but now it’s just about one quarter, Ms Bullock said.

NT police are seeking public help on the identities of the two men and the woman captured on CCTV and urging people to be vigilant when handling cash and report any unusual transactions or currency to police on 131 444 or report it anonymously via Crime Stoppers on 1800 333 000.

Penalties for counterfeiting banknotes could include fines of up to $75,000 and/or up to 14 years imprisonment for responsible individuals.