Suspicious house and car fires in Alice under investigation 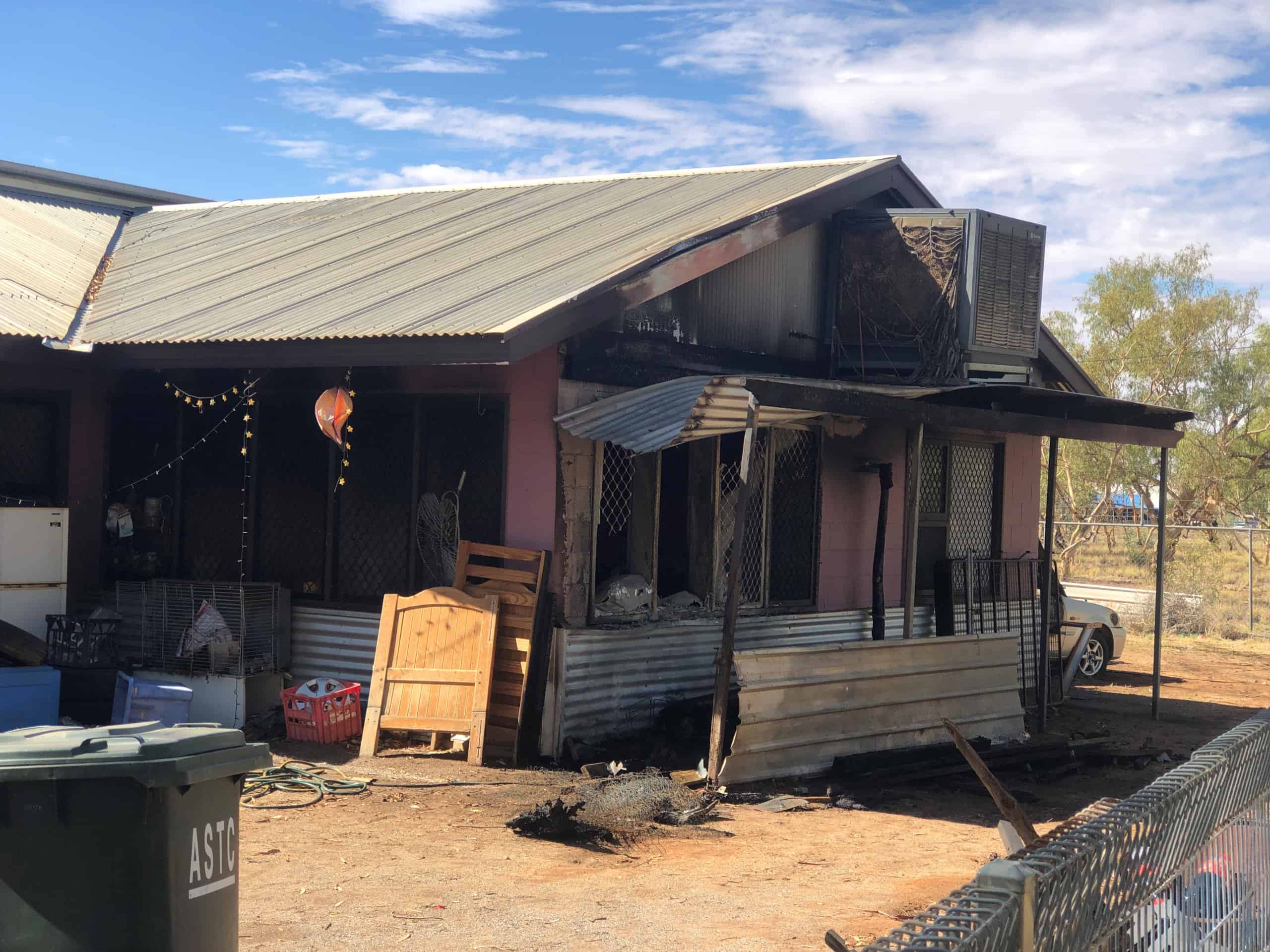 Two vehicles and a house in Alice Springs have been ravaged by fires which are believed to be deliberately lit, according to NT fire investigators.

“Both vehicles, which were parked at the address, were destroyed by fires, which appear to be deliberately lit,” Mr Wilson said.

“Just after 3am, fire crews were again called to the same address, this time to extinguish a fire which began in a pile of timber outside the unoccupied home,” he said.

Firies were able to get the fire under control and extinguished it before it spread throughout the home, Mr Wilson added.

He said there was no major structural damage to the house.

“Thankfully the house was unoccupied at the time of the fire. Additional to this, is that it is fitted with working smoke detectors, which helped in alerting the neighbours who called 000,” he said.

Mr Wilson also reminded Territorians to make sure smoke detectors in their respective houses are operational.

“We are also heading into our fire season, so we urge residents to ensure their yard is maintained and to remove potential fire hazards and fuel loads.”

Authorities however did not mention if they were looking for any witnesses or suspects.