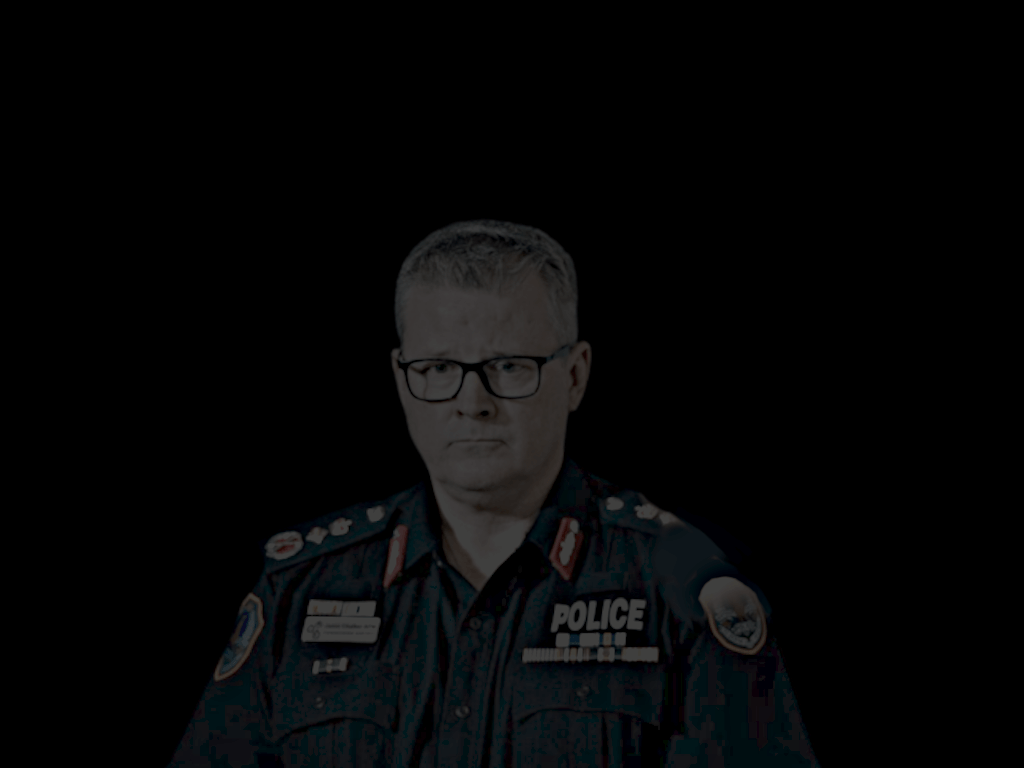 Although an NTPA vote of confidence is about Mr Chalker – two union branches also wanted a vote of confidence in Deputy Police Commissioner Murray Smalpage as well – the whole police executive management team put their name to the statement, a document in which the police commissioner did not make any admissions about how he could do better in his role, or any mistakes he may have made.

In the statement, Mr Chalker wrote “the sentiment around confidence first started in the months following the event at Yuendumu in 2019” but did not manage to say what the event at Yuedumdu was, even though it saw the death of an Aboriginal man at the hands of police and one of the most high profile murder trials in NT history. 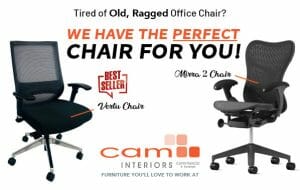 He did not mention Zach Rolfe, Kumanjayi Walker, a fatal police shooting or the fact there was a murder trial, and that investigators in the shooting investigation recorded in their official police diaries they did not support a murder charge based on the evidence they had collected, nor the speed of the charge.

“An understanding of the primary drivers of the sentiment raised by those present in those regional meetings will enable us to work collaboratively in overcoming any issues of concern,” he said about the no confidence vote.

“We remain committed to working with our people and the NTPA to continue to advance the NT Police force and the health and well-being of all of our members.

“We equally would like to understand the primary drivers of the sentiment as the NTPA executive has also expressed.”

NTPA president Paul McCue has gone out of his way to distance himself and the union executive from the motions put at nine of 12 police unions for the vote of confidence, issuing an internal statement specifically saying it was the members who put the motions. The only branches who have not voted for a confidence motion are those representing the Commissioner, police auxiliaries, and Aboriginal community police officers, with at least 450 officers out of about 1660 having supported motions for the vote so far.

Mr McCue has not been publicly critical of the police commissioner since the not guilty verdict, and is in stark contrast to the United Workers boss Erina Early, who represents firefighters, who recently called for Mr Chalker to stand down from his position as NT Fire chief executive, for allegedly telling new recruits on their second day of training “all firefighters are greedy”, and that he was “coming after” one senior fire officer who is also a union delegate.

Mr Chalker denies he made those comments.

Sources have told the NT Independent the lack of confidence in Mr Chalker stems from the murder charge, but there is also deep unhappiness at the doubling of the attrition rate, a view that disciplinary action is being used for frivolous matters and to prevent members transferring to other jurisdictions, as well as a belief the executive enforce standards on the rank-and-file that they do not uphold themselves.

Mr Chalker was this week asked in Budget Estimates if his position was untenable, but he said a “silent majority” supported him, and responded that it was “heartbreaking” for him to deal with “mistruths” and “disgusting commentary” in the media, including in his involvement in the Constable Rolfe murder charge and how he hoped the truth would come out after unnamed “internal processes” were over.

A change.org petition calling for Mr Chalker to be sacked passed more than 9,300 signatures, but had no official power, and said he continued to” bring the NT Police force “into disrepute”.

“Under Mr Chalker’s leadership, NT Police attrition rates have doubled. In a survey conducted by NTPA more than 70 per cent of police officers surveyed said they were unhappy with the current direction of the NT Police force, have issues with the leadership, and felt unsupported by senior executive police management,” the petition stated

Mr Chalker said in his most recent statement that it was clear that the last two and a half years for the NT Police have been extraordinary with being tasked enforcing the COVID-19 mandates – including manning the borders for a long period – and a number of criminal and disciplinary matters involving members have added to these challenges.

The COVID-19 work along with a doubling of police attrition from the force have meant that for a long period of time many officers had to put off taking holidays, and have been forced to work overtime or work on shifts with a lack of staff.

“We will continue to work with the NTPA on any specific issue that is raised through this survey as we continue to do so for all matters that are brought to our attention,” he said.

Mr Chalker said one of the executive’s key priorities was the well-being and support for the members, and serving and protecting the community. A review of well-being and support in the NT Police Fire and Emergency Services was fianlised in March and Mr Chalker has said they have started implementing the recommendations but would have to go to Cabinet for more money to fund it.

“We know there are many officers not represented at these forums and we understand this sentiment has caused anxiety and distress to some of these members,” Mr Chalker said.