Pet rental laws to come into effect on January 1 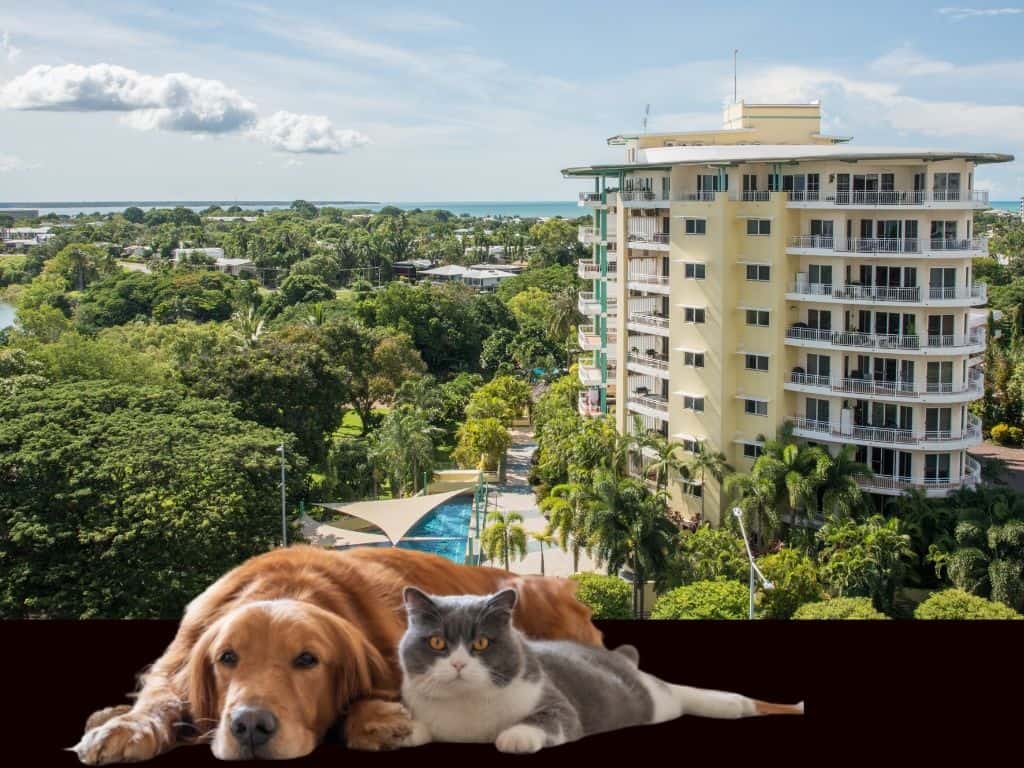 Controversial changes to tenancy laws that give renters the presumed right to keep pets will come into effect from January 1, the Gunner Government has declared.

The move attracted heavy criticism when the government moved to introduce the legislation in February, but they backed off and delayed implementing the changes earlier this year.

But today, Attorney General Selena Uibo issued a statement instead of fronting media, declaring the laws would come into effect from January 1.

“For many people, pets provide emotional support and are important family members of many Territorian households,” she said.

“With this in mind, the Territory Labor Government supports the rights of both tenants and landlords and this legislation aims to strike a fair balance.”

While the new laws will provide tenants a presumption in favour of keeping pets, body corporate rules prohibiting pets still apply and are not overruled by the changes to legislation, Ms Uibo said.

“Also, the Act enables landlords to seek restitution from tenants for damage caused by their pets,” she said.

The legislation had been deferred as the NT Government looked into other rental law changes to protect renters from being evicted if they lost their jobs as a result of the COVID-pandemic.

Ms Uibo said changes to the Residential Tenancies Act will remove the option that condition reports of units “may be entirely based on images” and makes it an offence to fail to place tenants’ unclaimed bond money into the tenancy trust account.

The Opposition and the Real Estate Institute of the NT had earlier called for the laws to be scrapped and said the changes will affect attracting private investment in NT properties.

Chief Minister Michael Gunner said in April the legislation was not a priority for him at the time. The government had not spoken about it in Parliament or in press releases until today.

CLP Opposition leader Lia Finocchiaro said the new rules contradict the government’s pledge to reduce red tape to attract private investment to the NT and delayed the implementation of the laws to avoid controversy during the August election.

“[They] had the hide to delay implementation of the legislation once it passed the Labor controlled Parliament earlier in the year, citing COVID-19 as an excuse,” she said.

“Quite frankly that implementation delay was clearly a tactic to avoid heat during the election.

“From the start of next year when the laws come into effect, the Northern Territory will become a less attractive place for mum and dad property owners to invest, which could result in more investments interstate.

“Our economy is struggling badly and the Gunner Labor Government has decided to whack those Territorians who have invested for their own future at home here in the Territory. They talk about having a commitment to red tape reduction, but this flies in the face of that promise.”