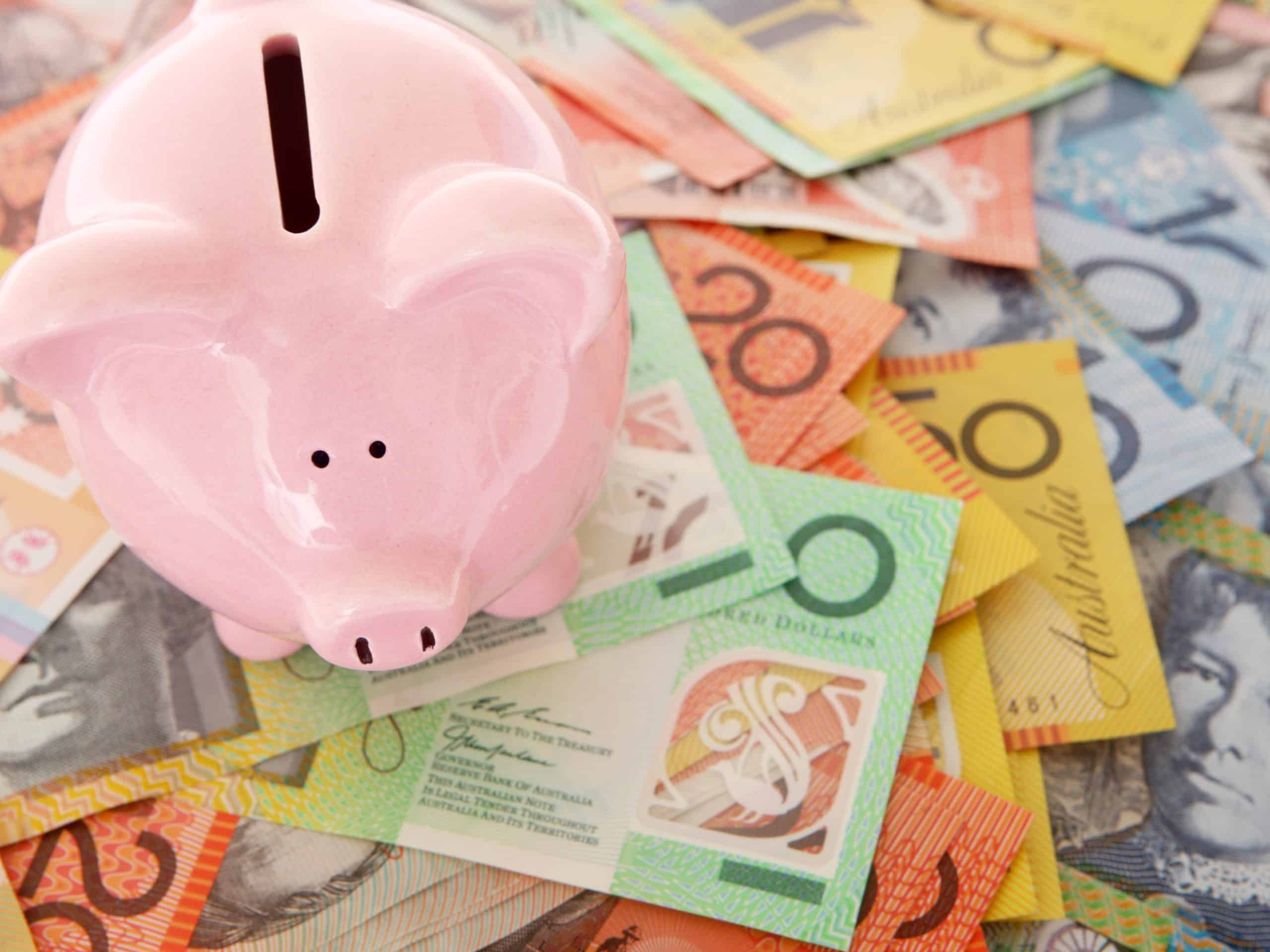 The Territory’s net debt is still on track to top the $10 billion mark by 2023, and will hit nearly $8 billion by the end of this financial year, albeit $1 billion less than was forecast in the budget, according to the NT Government’s Mid-Year Financial Report.

The report also shows that despite forecasts of less than expected net debt this year, the Territory is now at 106 per cent net debt to revenue ratio, with that figure anticipated to rise to 153 per cent by 2024-25.

The report showed that federal GST payments are better than expected, however policy decisions had led to increased operating expenses.

The Opposition CLP called on Treasurer Michael Gunner to resign “as the worst Treasurer in the Territory’s history” during Question Time in Parliament on Thursday for allowing the net debt to continue to grow out of control.

Opposition Leader Lia Finocchiaro said in a statement that Mr Gunner showed no commitment to reining in spending, had mismanaged the economy and had clearly scrapped the Langoulant budget repair plan.

“Michael Gunner is making this up as he goes along, he has no commitment to budget repair, no commitment to secure futures for our public service and has shown through his actions that he is incapable of managing the Territory’s economy,” she said.

“The Chief Minister, who is also the Treasurer, has tried to spruik an almost $7 billion net debt in 2020-21 as a healthy financial position, because it’s $1 billion less than expected. That’s ludicrous. Debt is nearly four times higher since Michael Gunner became Chief Minister.

“In 2019, the Chief Minister commissioned a taxpayer-funded ‘Plan for Budget Repair’ to help Labor rein in its reckless spending. Michael Gunner has thrown that report in the bin.”

When Mr Gunner was elected Chief Minister five years ago, the net debt was $1.7 billion.

Mr Gunner did not mention his government’s spending record in his response to calls for his resignation in Parliament, instead suggesting that the economy continues to improve and that “the comeback is on across the NT”.

“The jobs are here and the jobs are only gonna get better,” he said. “We are working to grow the economy – more jobs in more places right across the NT. Not just in Darwin; Alice Springs, Tennant, Katherine, Nhulunbuy and the remotes, the comeback is on.

Mr Gunner added that the CLP are “out of touch” with the needs of private businesses in the NT.

“They don’t talk to businesses anymore, they do not understand the challenges that businesses are facing in a growth economy. We are working hard to make sure those jobs get filled and that they’ve got houses to live in.

“The unemployment rate is down, jobs are up, wages are up, house prices are up, retail figures are up, construction is up, there’s been a growth in things being built – this is all good news for the Northern Territory, but the CLP can’t see good news.”

GST payments up, but operating expenses also up due to policy decisions

The Mid Year Report was tabled in Parliament this week.

“The 2021‑22 Mid‑Year Report incorporates new and revised Commonwealth funding, updated GST and own‑source revenue estimates, and government decisions made since the 2021‑22 Budget, combined with the flow‑on effect of the 2020‑21 outcome,” it stated.

The Mid Year Report found that, “overall, policy decisions have increased the fiscal deficit by $175 million over the budget and forward estimates since the 2021‑22 Budget and largely relate to continued funding to support the Territory’s public health and community safety response to COVID‑19, and initiatives to support businesses and address the social impact of COVID‑19”.

The report revised the NT’s taxation revenue upwards by $32 million this year and also reported better than expected GST revenues that “resulted in a $173 million balancing adjustment for the Territory of underpaid GST revenue that will be received in 2021‑22, following stronger than expected national GST pool collections in 2020‑21”.

It follows an increase in operating expenses from the budget forecasts, including wages.