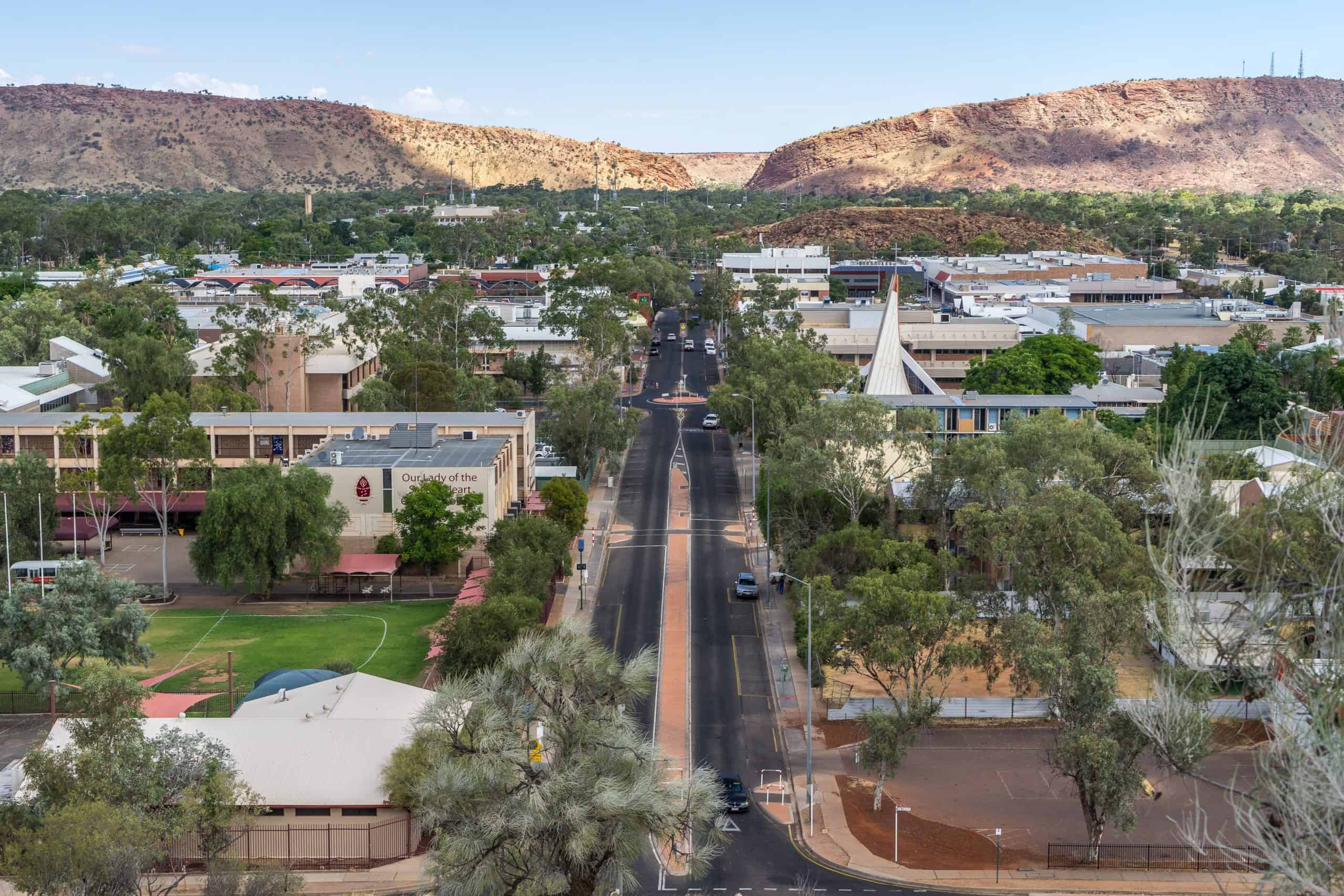 A teen girl was allegedly assaulted and robbed by a group of teenage thieves in the middle of the afternoon, who left her on the ground with her belongings stolen on Wednesday afternoon in Alice Springs, NT Police said.

The girl told police that she was walking along Tietkens Avenue in Braitling between 3pm and 3:50pm when she was approached by a group of teenagers.

She was allegedly pushed to the ground and assaulted.

The youths also allegedly stole several of belongings from her backpack before she was able to fight back, seeking refuge at a nearby residence.

The girl also alleged the group followed her before leaving the area.

NT Police did not provide details on the condition of the girl or the extent of injuries she sustained during the assault.

Police also did not say if the group of offenders were female or male. Their age group was also not mentioned.

“This is an absolutely terrifying ordeal for anyone, let along a young person,” Detective Sergeant Marcus Becker said.

Det Sgt Becker said police are confident someone saw or heard something as the assault occurred during a peak hour of the day.

“The victim said she saw a cyclist in the area at the time of the assault. We’d appreciate if this person would contact us in regards to what they may have witnessed,” he said.