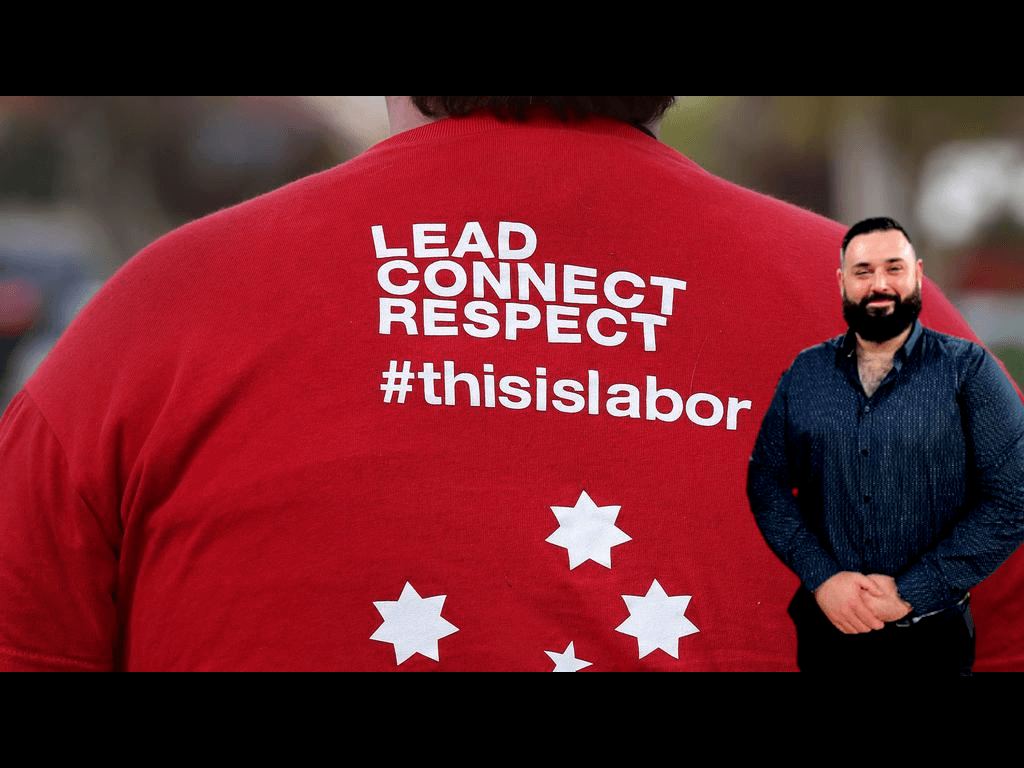 NT Young Labor members have called on party president Erina Early not to expel disgraced Blain MLA Mark Turner from the party in part because he supports legalising marijuana, a letter has revealed.

In the letter dated today to Ms Early, the Young Labor members of the Palmerston branch said Mr Turner was “responsible for an affair” and that his actions were “not sufficient grounds for expulsion”.

They also asked Ms Early to “assist us in our search for our parliamentary leader’s vertebrate (sic)”, suggesting Chief Minister Michael Gunner lacked the backbone to lead.

The letter was dismissed by Mr Gunner in Parliament on Tuesday as being written by “kids” who should stay focused on “memes” and not important “decisions”.

“He remains committed to legislative pushes in the interests of young people, declaring support for Marijuana legislation and a whole host of other legislative demands communicated by NTYL.

“He has shown himself to display and demonstrate labor (sic) values in his leadership, time and time again.

“His altruistic service of the people of blain (sic) and his work with NTYL members across the Palmerston region must be considered.

“He is human, he has made a mistake. We ask humbly his Labor membership stands.”

Mr Gunner expelled Mr Turner from caucus on Thursday after the NT Independent revealed he had attempted to coax his lover to issue a false media statement denying their relationship which she had earlier revealed on local radio.

Ms Early said yesterday the party is seeking legal advice on the administrative committee’s options. The committee will make a decision on March 8, Ms Early said.

Mr Gunner was asked about the letter in Parliament this afternoon.