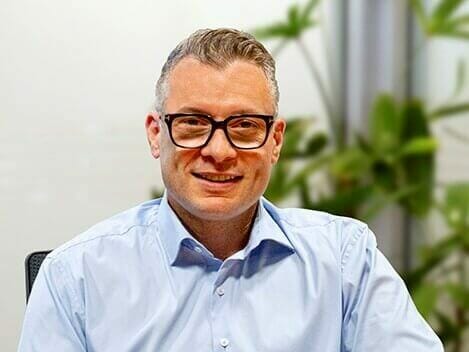 The executive director of NT WorkSafe has resigned from the role two years after being appointed to it, the organisation announced Friday morning.

Bill Esteves resigned to take up a job with an unnamed Queensland Government-owned statutory authority as chief executive, a statement said.

Mr Esteves was at the helm of NT WorkSafe since May 2020, and the statement said he had made key management contributions such as the development and implementation of the agency’s five-year strategic plan to improve businesses and workers’ health and safety outcomes. 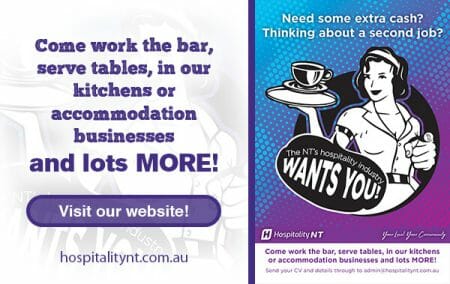 He also implemented more than half of the recommendations from the 2019 Best Practice Review of Workplace Health and Safety in the Northern Territory and restructured NT WorkSafe to help improve its operations.

The statement added that Mr Esteves had obtained consent from the DPP to start the Territory’s first “Category One Prosecution”, and first Industrial Manslaughter prosecution.

“Working with finite resources, and with a vast geographical area to cover was incredibly challenging, but, it was equally rewarding to see vast improvements to safety standards within the Northern Territory, as well as significant gains to operational efficiency and compliance outcomes over the last two years,” Mr Esteves said.

Peggy Cheong has been appointed as interim Work Health Authority beginning June 14, while a national recruitment process is undertaken.

Ms Cheong is a member of the legal profession in Darwin having practiced since September 1992. She is also a partner at the local law firm Hunt & Hunt Lawyers.