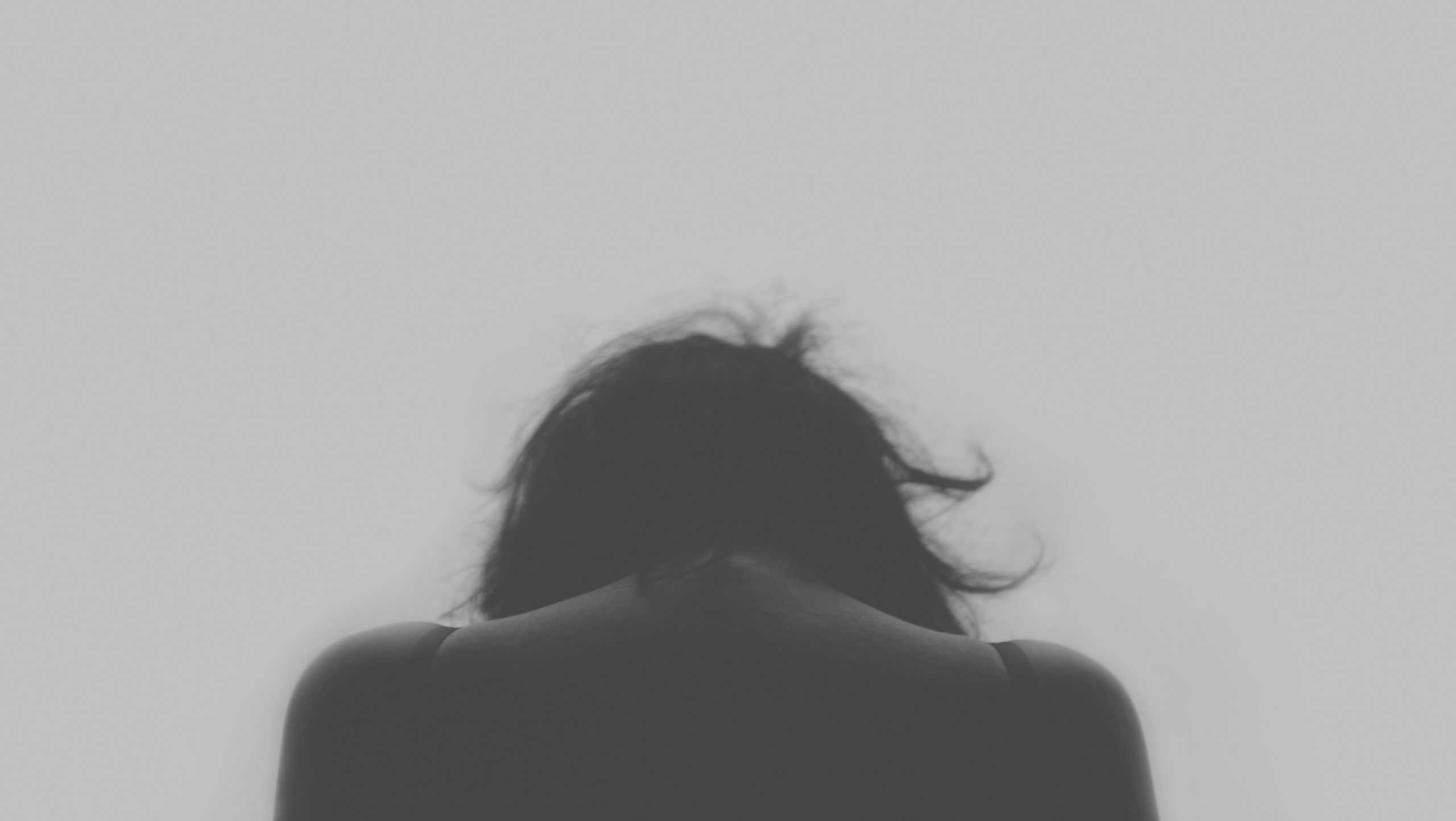 Rates of suicide in the Northern Territory continue to lead the nation as the NT Government’s “scattergun approach” has delayed meaningful change, Mission Australia says.

Despite the government now almost halfway through its five-year suicide prevention plan, Mission Australia NT’s manager Michael Soler says Indigenous people are still three times more likely to die by suicide, and youth living in Katherine have some of the highest rates in the western world.

The NT Government released its second Suicide Prevention Report Card last week, a 28-page glossy dossier mapping out achievements over the past 24 months, but lacked any hard data to measure its effectiveness.

Those working in the sector say the five-year strategy is no panacea.

“You don’t have to be Einstein to work out here in the Territory a third of our population would identify with experiencing mental health issues,” Mr Soler said.

“I’ve worked in remote communities in Central Australia, Katherine, Arnhem Land, everywhere, and what I saw was the same despair on the faces of predominantly young people.

“Youth suicide two years ago in Katherine was the highest rate in the western world.

“These are badges of honour we do not want but are burdened with.”

According to ABS figures for 2018, the Northern Territory recorded the highest suicide death rate at 19.5 suicide deaths per 100,000 population. The 2019 figures have not yet been released.

Mr Soler said the government’s response to suicide prevention so far has been underpinned by the release of many different grants to initiate or keep individual programs afloat while smaller community-led organisations carry the weight of any meaningful headway.

“The report card is very vanilla, there is nothing jumping out that highlights out-of-the-box thinking, or that something is really working in this space,” Mr Soler said.

He says there has been a spike in suicide attempts and suicide ideation in Katherine and similar remote areas of the NT over the past couple of years.

“We are seeing time and time again that there tends to be a copycat mentality… a cry for help that has previously gone unaddressed or unnoticed,” Mr Soler said.

“But we know suicide is not the answer, it is the method and an escape from trauma.”

The NT Government recently highlighted its top achievements within the report: the establishment of community-planning groups and suicide prevention networks in each region, 41 Suicide Prevention Grants worth a total of $299,693 and targeted training for community members.

Minister for Health, Natasha Fyles said her Government’s suicide prevention strategy has never been more important as the coronavirus continues to take its toll – a sentiment Mr Soler agrees with.

“Our Suicide Prevention Strategic Framework Implementation plan has never been more important than what it is in this COVID-era, and this second year report card highlighting what has been achieved recognises what a priority mental health is for our government,” Ms Fyles said.

However, Mr Soler highlighted that while the government may have recognised many Territorians continue to struggle through this COVID-19 era, it was also a government which had not signed up to a Federal Government initiated moratorium on real-estate evictions at the onset of the pandemic.

“We’ve heard nightmare stories from people who have been evicted, and from there it is all too easy to fall into a trap,” Mr Soler said.

‘We need a more consolidated effort to fund those on the ground’: Mission Australia

The NT Government’s overarching goal is to reduce the Territory’s suicide rate by half over the next 10 years, however it will need to provide more funding to grassroots programs, and put in a consolidated effort if it wants to see any meaningful headway, Mr Soler said.

He says there needs to be a whole government approach, and a progress review into the plan initiated two years ago.

“It is fair to say the world as we see it today is very different to what we saw in 2018. We have a lot of long-term policies that could do with a re-think,” he said.

“Politically driven strategies usually see a whole lot of push and enthusiasm at the beginning and then smaller, local initiatives are left to deal with underfunding. What we need is action right through.

“We need to reset and recalibrate, and we need a more consolidated effort to fund those on the ground.”

Ms Fyles, in a press release, said that the Gunner Government has secured $50 million from the Federal Government to build and expand existing infrastructure for mental health in the Top End “with consultation commencing imminently”.

Ms Fyles’ office did not respond to questions.