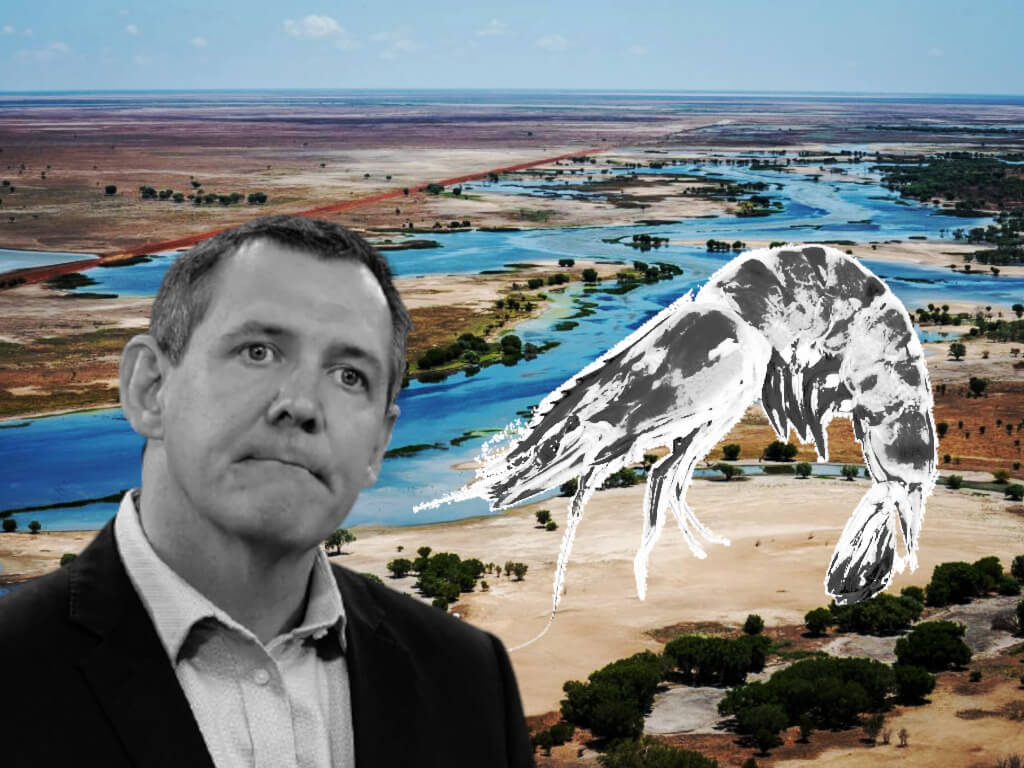 The company behind the Project Sea Dragon prawn farm venture have told investors the project will be set back years after a review found the current proposal carried “unacceptable risk”, including that it was not financially viable, and may not proceed in any from unless it can prove a 10 hectare pilot project is viable, a financial publication has reported.

The Sea Farms Group, the company behind the proposed $1.87 billion aquaculture project slated to have 10,000 ha of ponds in the NT, made the announcement through an online meeting, telling shareholders the project would be delayed for three years.

The company has expected to produce its first harvest of premium black tiger prawns by late 2023, and the Northern Territory Government has already spent $56 million on roads for the project.

A funding shortage due to the failure of debt financing process was flagged as the reason for massive delay, The Market Herald reported. Seafarms shares fell 34.6 per cent, trading at 1.7 cents per share at 12:19pm AEDT.

“Further, it found the project in its current form will not generate acceptable financial returns, the existing scope cannot be completed for targeted costs or achieve target completion dates,” the paper reported.

“For PSD to ‘proceed in any form’, farming out-performance will need to be shown through a pilot project. The performance will be based on two crops and on the construction of a cost effective 10 hectare ponds which are unproven in Australia.”

On the need for a pilot project the company said: “Prawn aquaculture is a complex, integrated, agricultural supply chain and the combination of a new location/environment, unproven 10 hectare ponds and lack of an existing competitive farming system makes for unacceptable risk without piloting and proving farming out-performance”.

By the middle of 2020, the company had only raised $110 million in funding in more than five years – with half of that money coming from directors. The company was also turned away by the Northern Australia Infrastructure Facility the same year.

Last year, The Market Herald reported, the company raised over $92 million,  with construction in the second half of the year.

While in October, the company said the project was going cost more than expected citing steel and copper price increases.

The $56 million of NT Government spending was made up of $32.2 million to upgrade Gunn Point Road to a two lane sealed standard to the entrance of the project site,$7 million to provide an access road to the Point Ceylon, Bynoe Harbour site, and $17.5 million to upgrade the Keep River Plains Road to ensure year round access between Kununurra and Legune Station.

While part of Project Sea Dragon was proposed near Broome, the largest part would be Legune Station in the Northern Territory, north east of Kununurra, while juvenile prawns would be hatched at a Bynoe Harbour breeding facility.

Project Sea Dragon was awarded major project status by the Federal Government in 2015.

“Project Sea Dragon is exactly the kind of major project the NT needs,” he said, claiming it would create “up to 1500 jobs”.