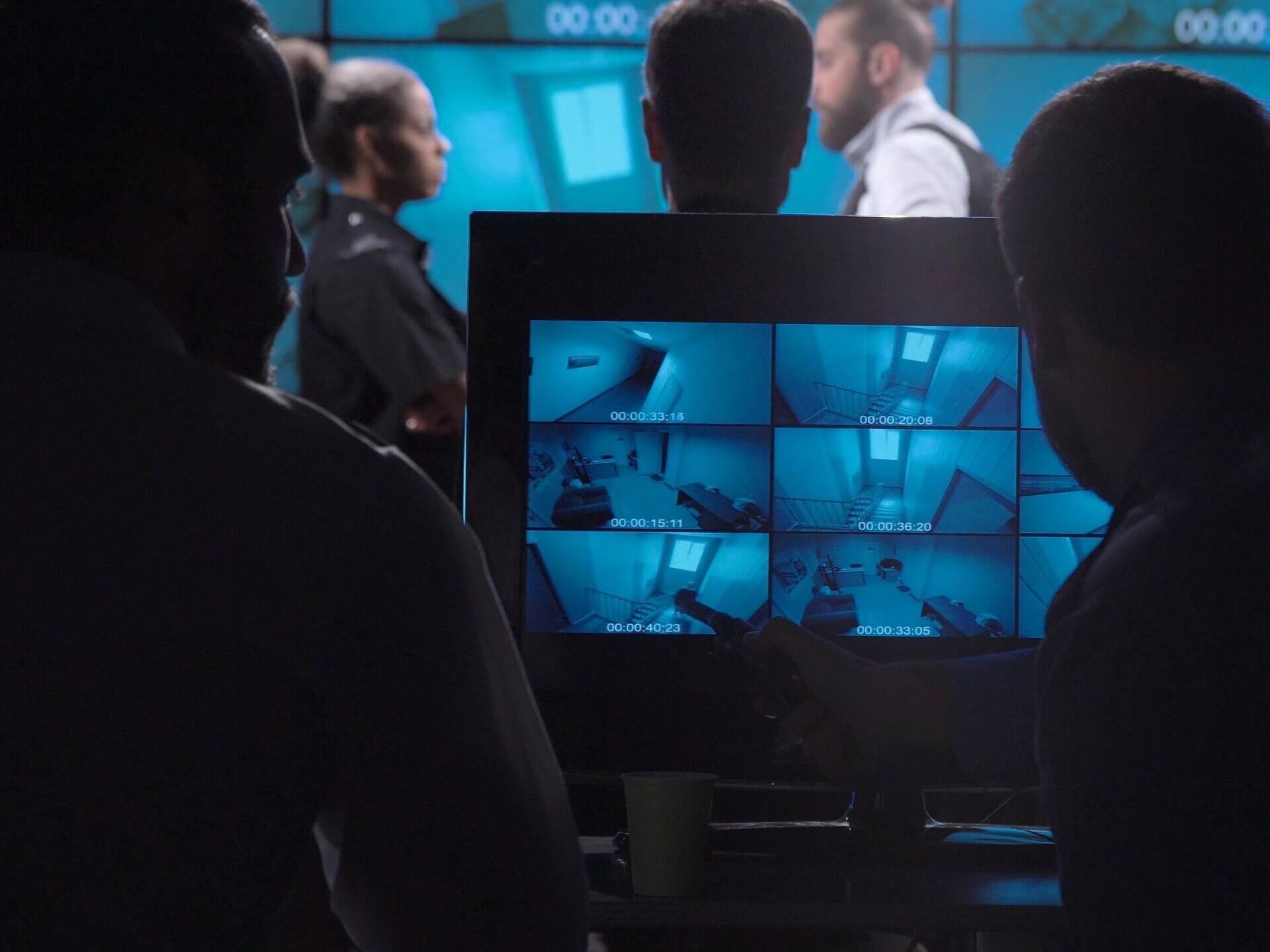 The NT Police were granted 15 warrants to tap the phones and covertly track Territorians in the six months leading up to mid-December, a new NT Ombudsman report shows.

The Ombudsman is required to produce a biannual report to Parliament inspecting the NT Police’s use of surveillance devices and other covert operations to ensure all laws are being followed.

Two other warrants did not proceed.

Ombudsman Peter Shoyer found “no issues” were identified with the police’s use of the current devices and that “law enforcement officers have complied with the requirements of the [Surveillance Devices] Act”.

The inspection also includes Independent Commission Against Corruption surveillance activities but does not distinguish those in the report.

The report found that six warrants had been revoked during the same period and that no emergency authorisations were sought.

“NT Police advised information obtained from surveillance devices had not been given in evidence during the period but may be used in matters to be brought before the courts,” Mr Shoyer wrote in his report.