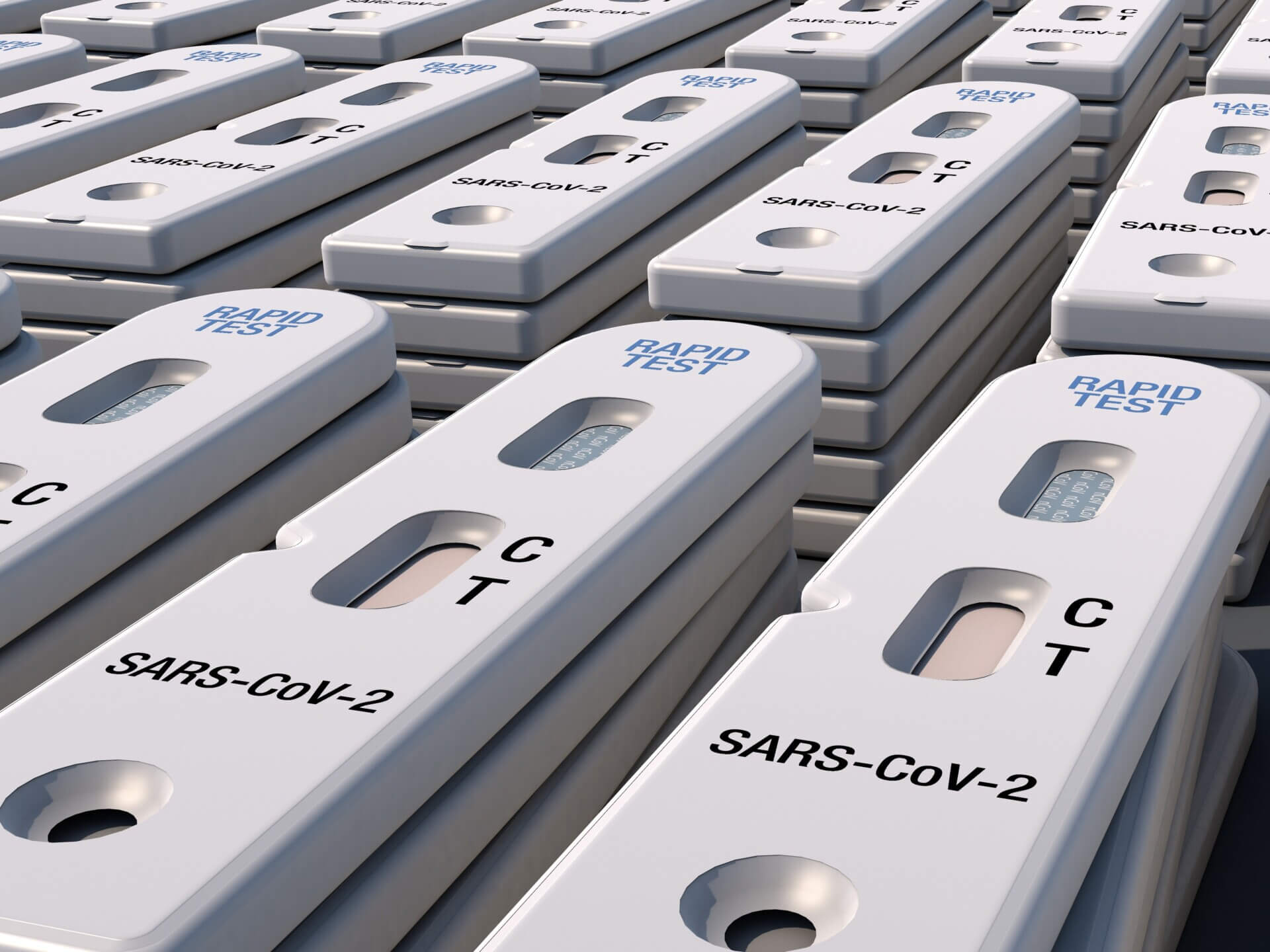 UPDATED: The Gunner Government will spend up to $130 million for the supply and delivery of Rapid Antigen Tests over the next 12 months, according to a public tender released on Monday, which could see it provided with 100 million RAT kits.

The government stated in tender documents that “the Department of Health and a number of NT Government agencies has an ongoing requirement” for the tests, “to support the management of COVID-19 testing requirements”.

The documents state that “each agency has a specific need and address for delivery”, including the Department of Infrastructure, Planning and Logistics, Department of Health and NT Police, Fire and Emergency Services, with each department listing various locations across the NT for delivery.

The tests will be sent to Darwin, Katherine, Nhulunbuy, Tennant Creek and Alice Springs.

According to the tender documents, the NT Government has estimated they can source the tests for between $1.20 to $1.33 each.

That means they could expect to receive 100 million tests over the next 12 months.

CLP Opposition Health critic Bill Yan says the government needs to answer questions over why they’re spending more than 10 per cent of the entire health budget on RATs.

“Currently, business have to source their own RAT kits for essential workers; young children and non-essential workers are only required to test if they are close contacts or symptomatic; the Gunner Government scrapped testing requirements for interstate travellers; and for 28 days after you have exited isolation, you are not required to get tested or undertake isolation if you are a close contact,” Mr Yan said.

“So why does the NT Government think we need this many additional RAT kits? A testing regime of close to 30,000 Territorians every day for the next 12 months seems excessive. How long will the current rules be in place? Is NT Labor planning to change them?”

Deakin University’s chair of epidemiology Catherine Bennett said the Rapid Antigen Tests are still being used now due to the high exposure rate of the Omicron variant, but said over time, the rapid tests would be less effective and produce more false positives. 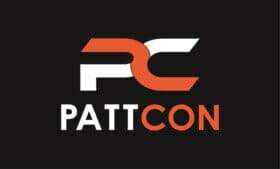 “What will progressively happen as the numbers continue to decline, is that we won’t be able to rely upon them,” she said.

But Professor Bennett said the tests could help in remote areas, provided people are tested when they develop symptoms.

“The tests will remain important,” she said. “Early warning is where testing is important.

“It’s a lot of tests (the NT Government is ordering), but what we need to do is rebuild our stockpile. (However), there is a shelf life for the tests.

“We do need enough to do active screening now. But also to have those reserves if there is another wave … or another variant that pushes numbers up again.”

The tender closes on February 28.

The tender documents state that it is a “firm price for 12 months then subject to annual review in accordance with the contract”.

“The limited coverage of laboratory services and long turnaround times has meant that NAAT (nucleic acid amplification techniques) capacity has been insufficient to meet demand and the reactive time to identify COVID-19 cases quickly,” the Request for Tender document stated.

“RAT kits are required to expand the testing capacity in the Northern Territory and provide flexibility to agencies.”

The Department of Health has been supplying RAT kits to the public at its East Arm facility since late last year.

Pharmacies, grocery stores and governments across the country have been scrambling to find supply of the tests to meet the demand.

The Federal Government announced last week it would make the RATs tax deductible for all Australians. They had been previously criticised for not ordering enough to meet the national demand as the highly-contagious Omicron variant became the main strain of COVID-19 since before Christmas.

The NT has been recording more than 1,000 positive cases a day for the past couple of weeks.

Health Minister Natasha Fyles said on radio Tuesday morning that the government may not spend all of the $130 million on RATS, but did not explain why they would budget for that much when the cost they are anticipating is between $1.20 and $1.33 each.