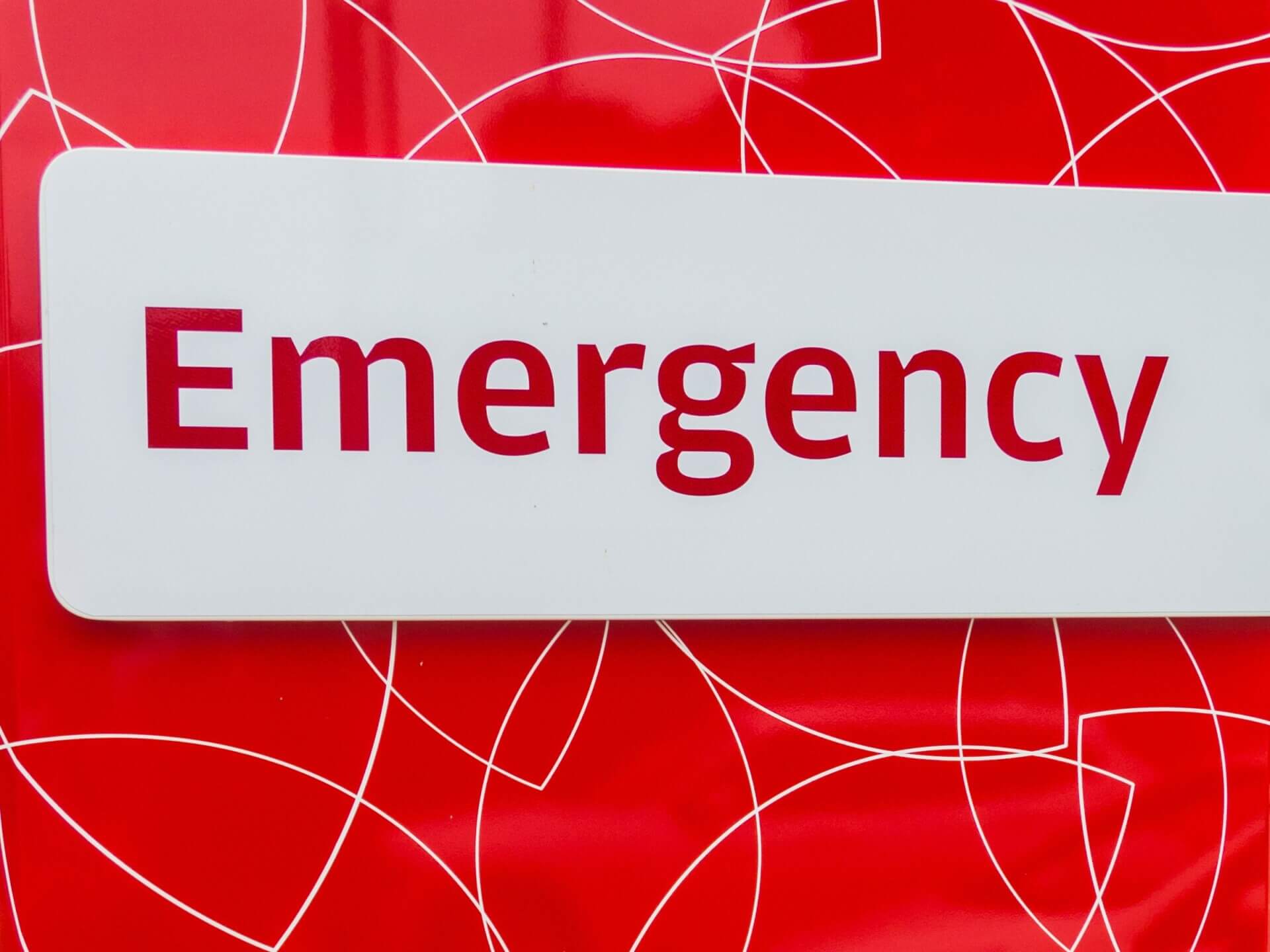 The Gunner Government’s takeover of the Howard Springs quarantine facility, which retrenched Territory health workers, has contributed to Royal Darwin Hospital “at breaking point”, the head of the Australian Nursing and Midwifery Federation NT says.

In May, the NT Government assumed responsibility for operations at the Howard Springs quarantine facility from the Australian Medical Assistance Team (AUSMAT) which had been overseeing it, through a controversial deal with the Federal Government.

NT Health was forced to recruit around 400 staff for the facility, enticing current health care staff with pay rises and job opportunities.

“At the beginning of the year, the NT Government said that it wouldn’t impact, but it certainly has,” ANMF’s NT secretary Cath Hatcher told Mix 104.9.

“They definitely have had a number of staff who have gone across to the Howard Springs facility with a better level (job), an increase in their qualification, they’ve got an increase in the level of pay, and it’s a level of experience that you know they may never get again within their career. So, yes it has impacted.”

RDH has been placed under a “code yellow” three times this year due to overcrowding issues, which resulted in a multitude of surgeries and other health procedures cancelled.

Ms Hatcher said pre-COVID, RDH was already sitting at over 100 per cent capacity and now sits at 140 per cent.

An influx of patients from remote areas to Darwin has also had a factor in the current crisis.

“I think some of the extra work has been impacted on Royal Darwin over recent months from the non-government organizations not being able to recruit, or retain staff, and therefore this is impacting on services,” she said.

Around 60 non-acute patients at RDH and Palmerston regional hospitals are admitted for more than 100 days already, Ms Hatcher said.

She added her voice to the Australia Medical Association NT’s recent calls for NT Health to secure more beds for non-acute patients to accommodate other patients needing hospitalisation. She added that NT Health could talk with the private sector about finding a building or buying some houses that they can accommodate clients in to get them out of the acute beds facility.

“The pressure on the system is at the moment, unsustainable, and the staff are exhausted, and they’re feeling like you know their jobs are at risk, their registration’s at risk,” she said.

“They’re very dedicated workers within the health system, but they are near breaking point.

CLP Health critic Bill Yan reiterated his call on the Gunner Government to tell Territorians its plan to address the health crisis in the NT.

“The Gunner Labor Government can’t tell us why the Territory is seeing this increased demand for health services – or what it is doing to fix it,” Mr Yan wrote on his Facebook page.

“What’s most alarming is that this health crisis is escalating without a COVID outbreak here in the Territory.

“We have always been concerned that the NTG taking over control of Howard Springs from AUSMAT (and the requirement to have 400 staff out there) would put too much strain on staffing and the health system.”

“I’ll do absolutely everything I can to keep the pressure off our health system because adding COVID to the health challenges we already have in the Northern Territory, I can only see one outcome there and that is making awful decisions around triage about who gets cared for (and) we can’t have that,” he said.

He did not offer any firm commitments for fixing RDH’s current issues.