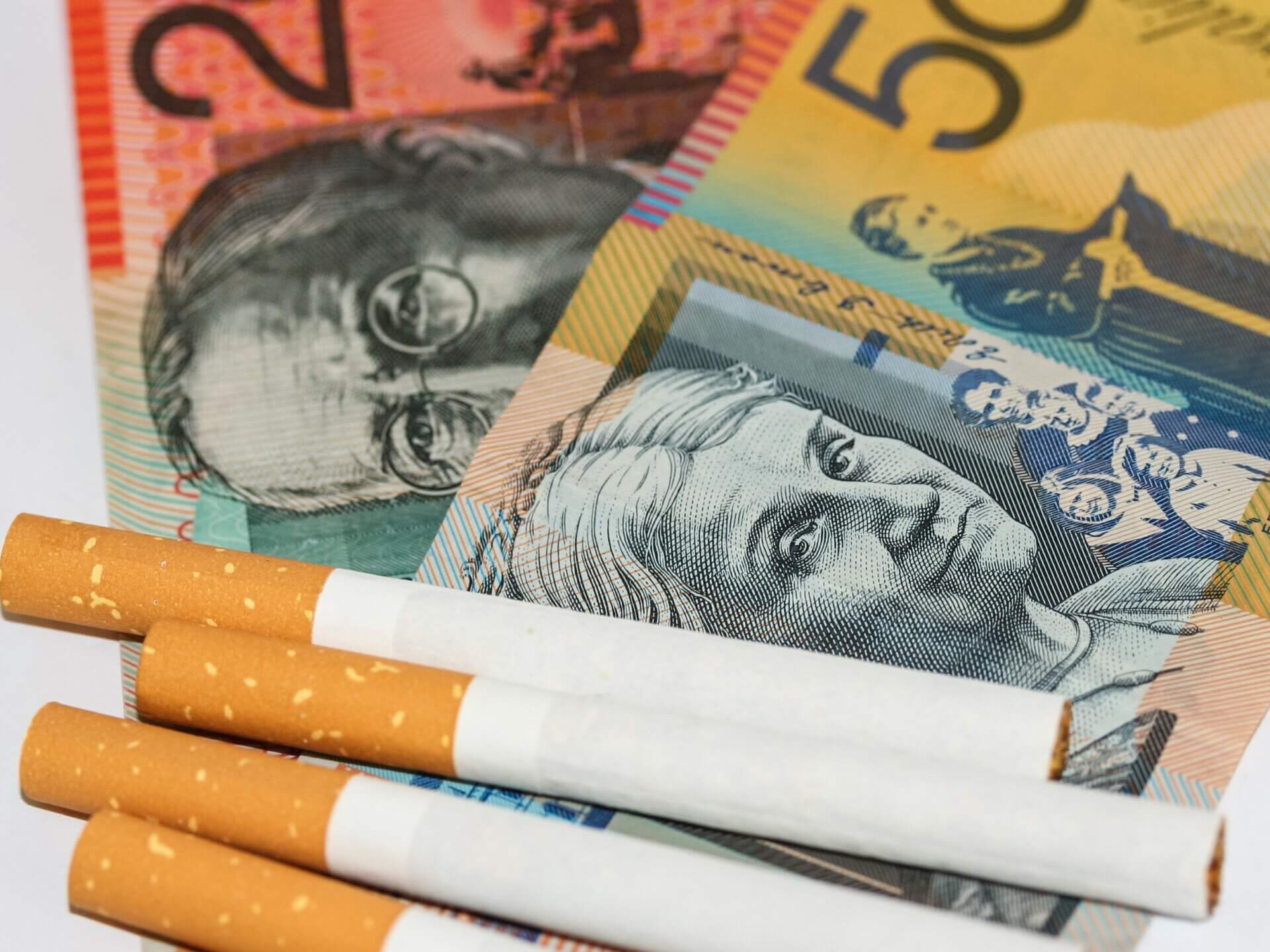 A 76-year-old Katherine man, who was allegedly selling tobacco to children has been arrested and charged, NT Police said.

In an undercover operation on Tuesday, Strike Force Cerberus officers identified the man selling tobacco to children from a residence.

Officers executed a search warrant on his house, where they allegedly found an unsecured firearm under his bed.

Nine more firearms were also seized in the residence. NT Police did not mention the type of firearms seized or if they were licensed.

The man is scheduled to appear in Katherine Local Court on September 28 to face charges of selling tobacco, less than 25 grams, and failing to comply with firearm storage requirements.

“To then compound his offending by having an unsecure firearm in the community, shows a flagrant disregard for the law.”

The Northern Territory has the highest smoking rate in Australia, according to the NT Tobacco Action Plan 2019 – 2023.

Each year smoking costs the NT $764 million in social (including health) and economic productivity costs. This is estimated at $5,150 per person aged over 14 years.

Forty-nine per cent of Aboriginal Territorians aged 15 and over have self-reported as smokers in 2014-15, compared to 41.9 per cent nationally.

Slightly more than 17 per cent of Territorians aged 14 or over reported daily smoking in 2016.