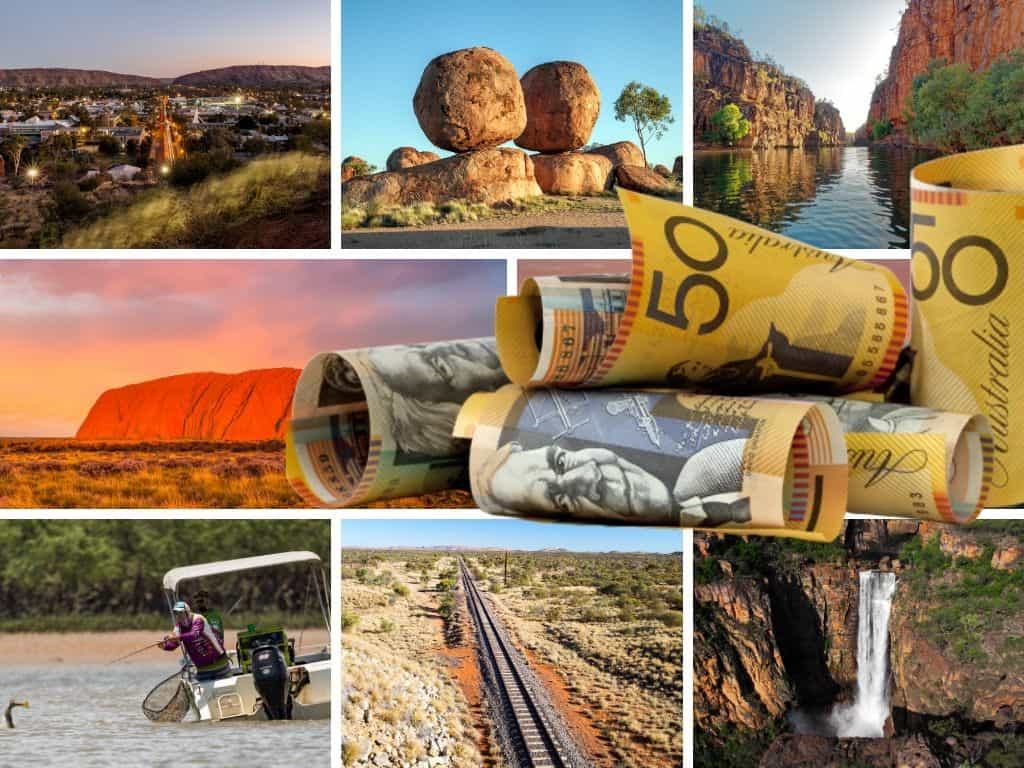 The NT Government said it will spend a modest $12.8 million to lure overseas holiday makers and workers to the Northern Territory, as the country’s borders reopen next Monday to double-vaccinated tourists for the first time in almost two years.

Part of the government’s promotion will involve “a massive push” to fill critical skill shortages across the NT “by targeting workers through significant incentives”, which has been welcomed by the struggling NT tourism and hospitality industry.

“The visitor economy was worth $2.4 billion a year to the NT before the pandemic and these investments aim to ensure it returns to this size on the other side of the pandemic,” the government said in a statement.

Minister for Small Business, Jobs and Training Paul Kirby said the government would look at “aged care workers, chefs, nurses and agriculture workers” among others.

“This package will let our busy industries access the workers they need, and access them quickly,” he said.

The government will spend $2.6 million on an interstate and overseas marketing campaign to target around 2,000 new tourism and hospitality workers by April “to ensure businesses can accommodate customers and deliver services.”

The government has also allocated $3 million to Tourism Australia for an international leisure tourism marketing campaign that aims to “target specific markets and support airline partnerships, travel trade activity and a range of other marketing activities.” Eligible businesses can apply for up for each new eligible worker. The cap on the total amount claimable is $60,000.

Payments for each worker will be split into 2 installments: $750 when the eligible worker starts employment in the NT, and another $750 after eight weeks of continuous employment.

The Territory Workforce Advisory Group has also been allocated with $3 million to deliver the “Flexible Workforce Initiative Fund” “to deliver projects and strategies to attract and retain workforces.”

Skilled migration will also be boosted with $1.35 million.

Marketing campaigns for foreign students and destination awareness campaign in key focus markets will also be underway, the government said, but has not provided the allocated amount.

“The package helps us match recovering tourist demand with the workforce needed to serve them for what we hope is a cracking Dry season,” he said.

Chair of Tourism NT Michael Bridge said this year’s peak tourism season would be the most “crucial … than any in our history”.

“It will take time to rebuild our international markets and by acting now, the Territory will be able to capitalise on consumer interest and demand and deliver the significant flow on benefits that tourism contributes supporting jobs and the economy in the NT,” he said.

In March 2020, the Federal government shut the Australian borders. Australia has so far reported more than 2.7 million cases of coronavirus and more than 4,240 Covid-related deaths, according to Johns Hopkins University data.

Overseas travellers will be allowed to enter Australia from next Monday, provided they are double-vaccinated, the Prime Minister said.