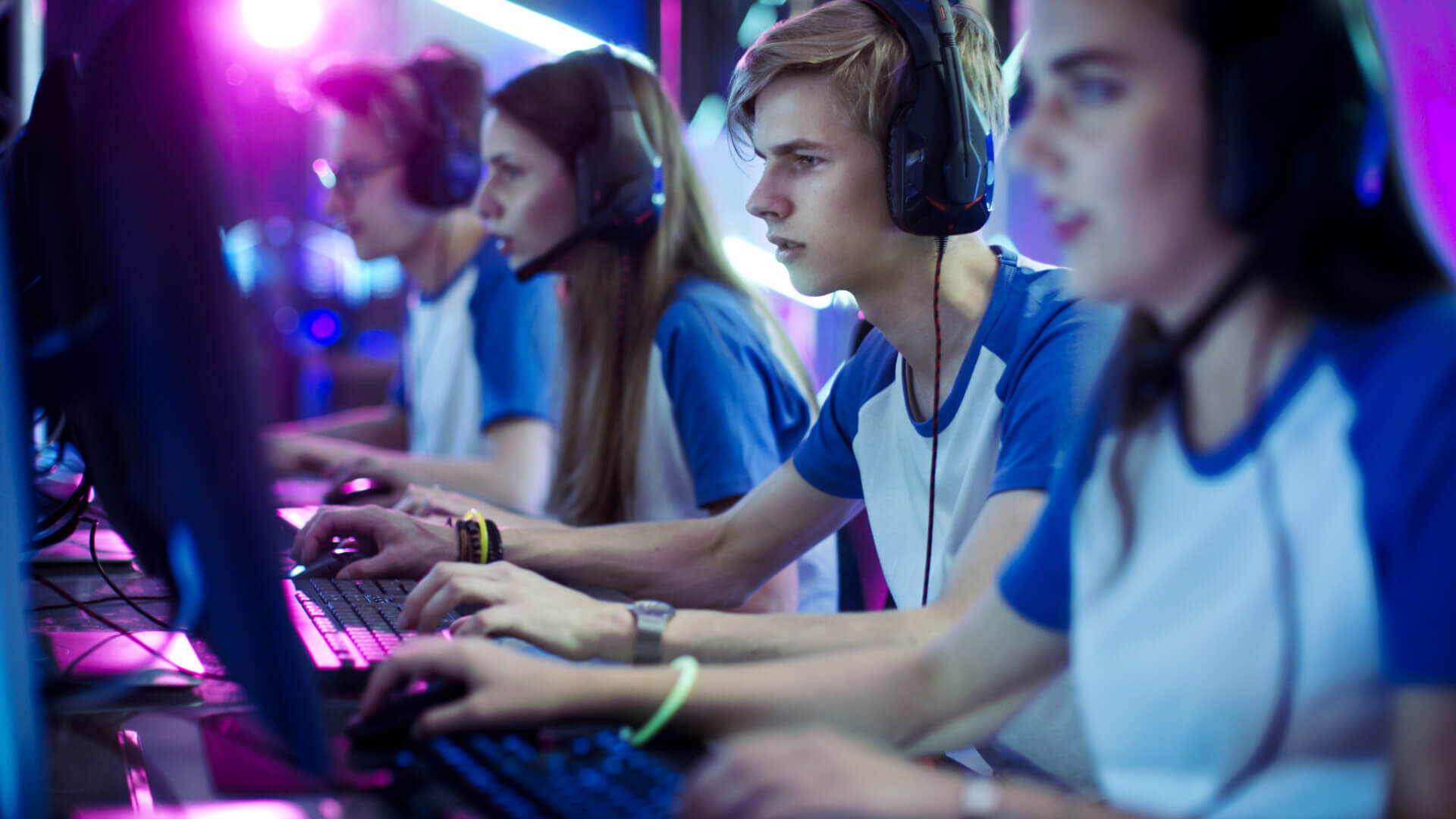 The NT Government is offering $100,000 in venture capital seed funding for a business, research or training organisation to develop a permanent ‘esports hub’ in Darwin that aims to lure gamers from overseas.

The government hopes the project will strengthen the video/digital games and esports sector in the Territory.

The challenge is to design and deliver a permanent space in Darwin that provides Territory youth with a space to hold video games, build digital skills, develop and commercialise digital products and establish start-ups, Minister for Digital and Corporate Development Paul Kirby said in a statement.

E-sport, short for electronic sports, is a form of professional digital gaming where spectators can watch gamers compete against each other in a virtual environment.

The esports hub will host international esports competitions and will include the international release of at least two digital games developed in the Territory within two years.

“Having a facility like this in Darwin will attract gamers from across Australia and throughout the world to share knowledge, form new connections and attract new investment,” Mr Kirby said.

He said the esports centre will also provide an opportunity for Territorians to build digital skills and develop digital products.

“Essentially the centre will be a hub to foster, train and grow a pipeline of STEM stilled innovators across the Territory.”

The winner will be offered the opportunity to negotiate a contract with the NT Government.

“Upon execution of the contract, you will receive $100,000 in seed funding,” the government release stated.

“The model for procurement will form part of the negotiation of the contract for procurement. Options could include, but are not limited to: fee for service, subscription membership, equity stake.”

“Payments will be scheduled as the centre delivers service milestones (for example, the provision of education and training services or the delivery of the international esports competition hosted in Darwin).”

Applications will close on March 21, 2022. For more information: https://bit.ly/3BO8bqJ

More gamers in the NT

Esports is growing in popularity in the NT. The NT Gaming and Esports Community (NTGEC) community page on Facebook has 1,700 members across the NT and its founder David Moore is already hyping the proposed gaming and esports hub.

Their website states that it was originally established in early 2015, as a “necessary step to bringing esports into the Northern Territory with the overall objective of expanding its growth and popularity in Australia”.

In July 2021, the City of Palmerston teamed up with the Australian Esport League (AEL) to host monthly gaming sessions at Palmerston Library, with two big screens and single-elimination or round-robin competitions of popular games.

Newzoo estimates that by 2023 there will be 646 million people globally watching esports at a growth rate of 10.7 per cent year-on-year

PwC’s latest Australian Entertainment and Media Outlook finding shows that total interactive gaming and esports revenues rose by 7.2% in 2020 to $3.41 billion in Australia.