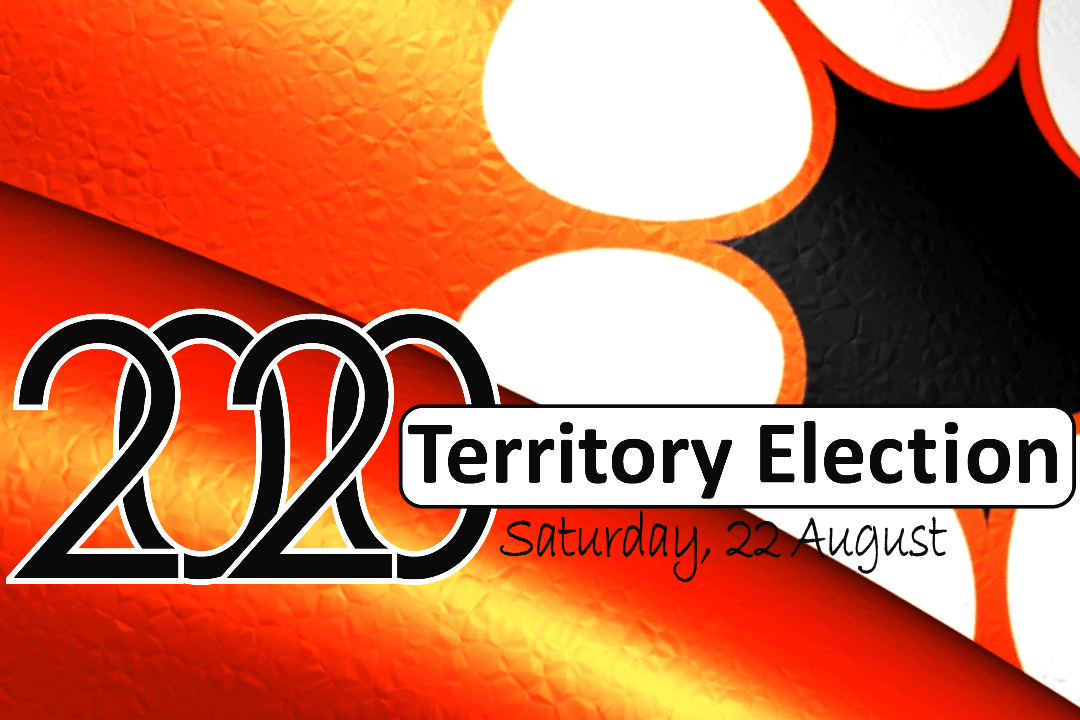 Nearly four weeks after voting started, the longest and most drawn-out NT election in history finally concluded at a Winnellie warehouse late Friday night where recounted and scrutinised votes were tallied one last time.

The NT Electoral Commission issued a statement at 9:35 pm indicating that vote counts at Winnellie and at the Alice Springs scrutiny centre for all 25 electorates across the NT – that had been ongoing since Saturday August 22 – were now complete and the results official.

Labor will take a 14-seat majority government to Parliament House, two less than the 16 seats they went to the election with and four less than the 18 they won in 2016.

The Country Liberal Party will form Official Opposition with eight seats – six more than the two they left the 13th assembly with.

The upstart Territory Alliance, who suffered a humiliating defeat on election night including the loss of party leader Terry Mills, will have one representative with incumbent Robyn Lambley holding on to a nail biter in Araluen, defeating Alice Springs mayor Damien Ryan by 42 votes in the end.

The rest of the 14th assembly of NT Parliament will be made up of two independents with Yingyia Mark Guyula holding on to his seat of Mulka and Kezia Purick retaining her seat of Goyder.

The outcome of most of the Territory’s 25 electorates were known relatively early, but four remained too close to call and came down to the wire Friday night.

For weeks, the seats of Araluen, Namatjira, Blain and Barkly were undecided with candidates separated by no more than two dozen votes as postal and declaration ballots were added to totals nearly every day.

Ms Lambley held on to the seat of Araluen by 42 votes after a close contest, which will be an embarrassing loss for Damien Ryan whose son-in-law Josh Burgoyne won Braitling, a seat that many political observers thought Mr Ryan should have run in.

The declaration of the result of the NT Election 2020 will take place Monday morning.

The election was plagued by delays after an earlier Gunner Government decision to extend postal voting until Friday, September 4, giving a 13-day window after election night for ballots to get in. NT Electoral Commissioner Iain Loganathan has indicated that will be reviewed in an effort to save time for future elections.

Here’s the complete list of MLAs for the 14th Assembly of Parliament: