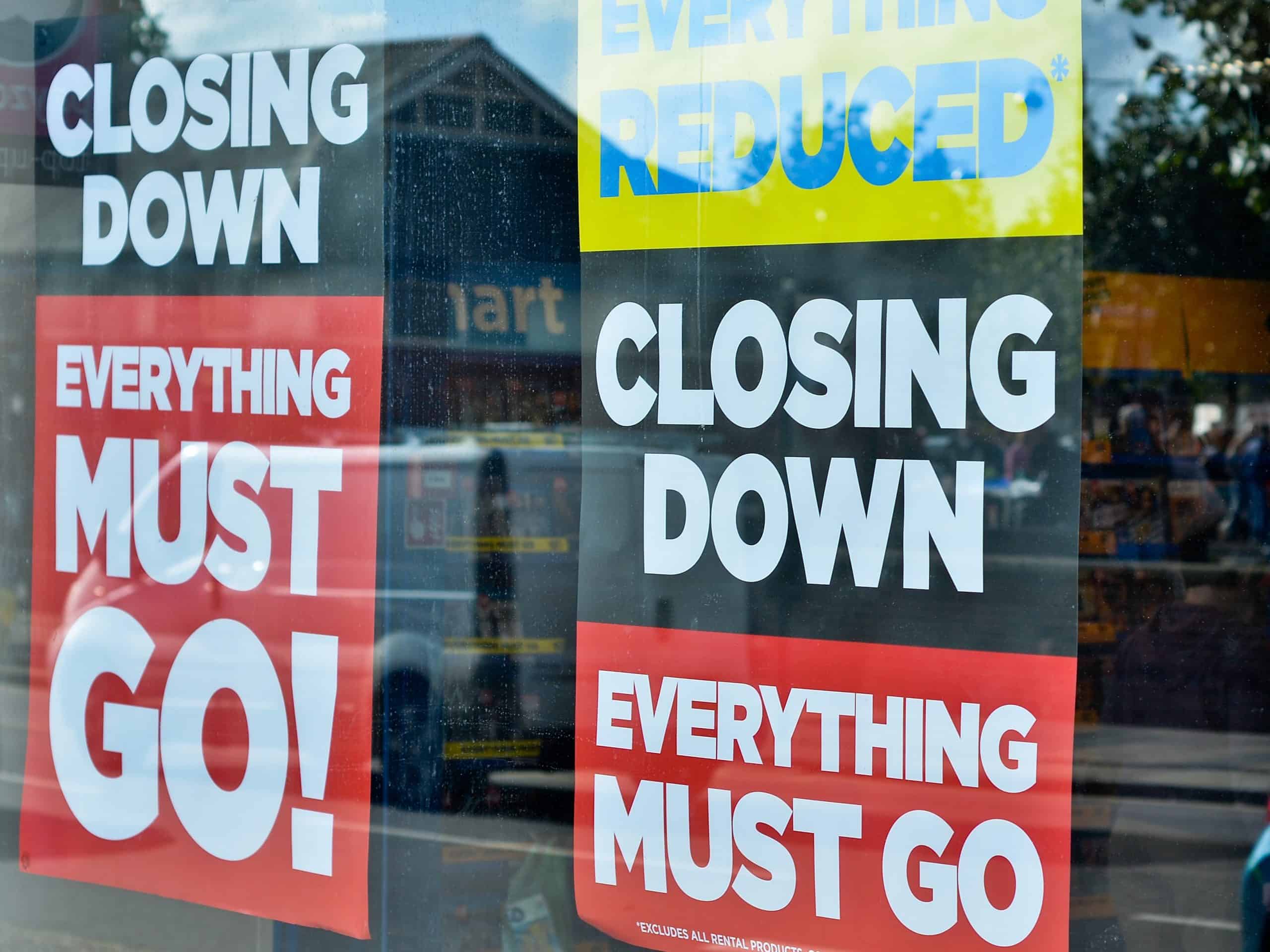 The Northern Territory has ranked last on six of eight measures of the CommSec’s State of the States economic report – including dead last on construction work that was down 30.7 per cent annually.

The Territory is ranked fifth on relative economic growth and sixth on relative unemployment, but lags all of the other states and territories on the other six indicators, according to the report.

“For the first time since October 2009, Tasmania holds the mantle of the best performing economy in its own right,” said CommSec chief economist Craig James. “Three months ago Tasmania shared top spot with Victoria. The ACT remains in third spot from NSW but both economies have lost ground on the top two.”

In June, employment in all states and territories was below levels of a year earlier. Employment in the Northern Territory was only 0.2 per cent down on June 2019, the report stated.

“Tasmania has the strongest job market. Despite the COVID-19 shock, the Tasmanian unemployment is only 7.4 per cent above the decade average,” Mr James said.

The report also stated that the NT’s construction work was down the most, in terms of annual growth rates with construction down by 30.7 per cent.

Only Tasmania and South Australia have population growth above long-term averages, and by contrast, the Northern Territory population shrank by 0.38 per cent over the past year after falling by 0.48 per cent in the year to September.

“Population growth is clearly an important driver of the broader economy, especially retail spending and housing demand,” Mr James said. “The key point being that only two economies have population growth above long-term averages.”

The Northern Territory remains the weakest for housing finance with commitments 39.5 per cent lower than its decade average. It also has the weakest annual comparison with home loan commitments down 23 per cent on a year ago.

Dwelling starts in the Northern Territory also were 67.2 per cent below the decade average.