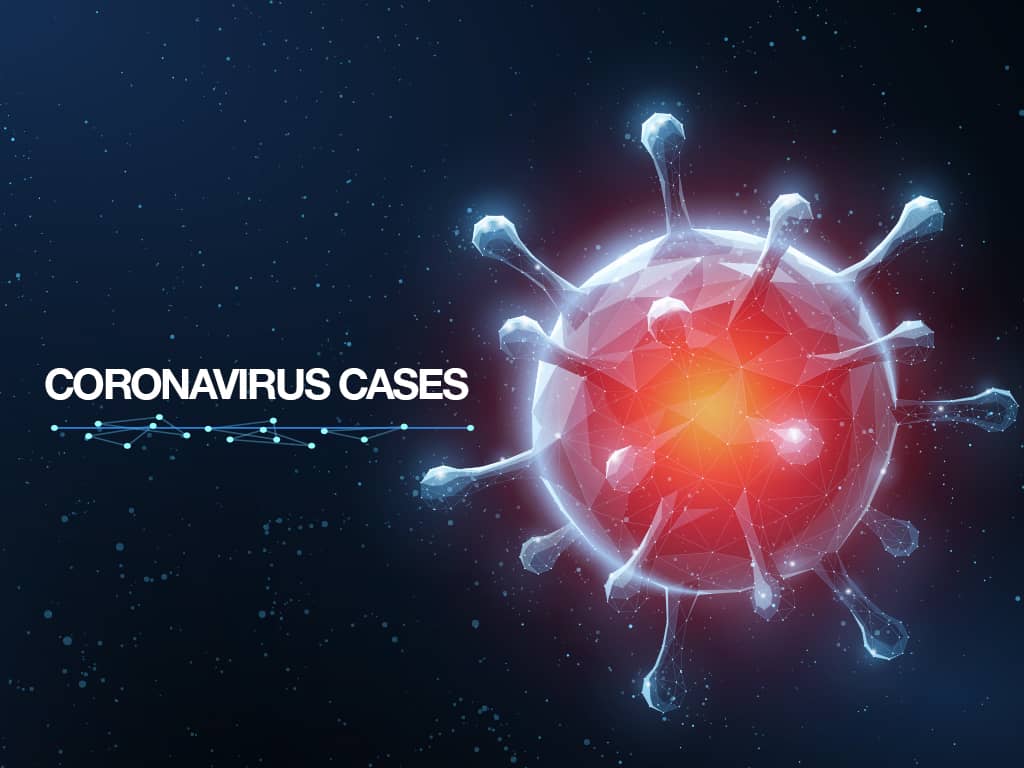 This list is continually updated as new Northern Territory cases are confirmed:

The woman had recently returned from the Gold Coast, Brisbane. She is in the care of Alice Springs Hospital after being in self-quarantine since her return. Her age has not been disclosed.

Under national medical guidelines, contact tracing on her flights is not required due to the delay between her return and becoming unwell.

The Territorian has returned from Bali on Jetstar Airways flight JQ82 on March 20. She was in self-quarantine and had been admitted to Royal Darwin Hospital.

Passengers on flight JQ82 should be in self-quarantine until April 3; if they feel unwell they are urged to contact their doctor or the Centre for Disease Control to arrange testing for COVID-19.

The man travelled on Qantas flight QF838 from Melbourne to Darwin on March 25.

NT Public Health is conducting contact tracing to travelers who were seated close to the man.

The man, who is a resident of Darwin, has returned from Sydney onboard Virgin Australia flight VA1351 on March 20.

NT Public Health is conducting contact tracing to travelers who were seated close to the man.

The woman also in her 40s is a cruise ship passenger who had returned from Europe on the MSC Fantasia.

Under national medical guidelines, contact tracing on her flights is not required due to the delay between her return and becoming unwell.

The woman in her 40s returned to Darwin from the Philippines onboard Qantas flight QF840 via Sydney on March 27.

NT Public Health are contacting people who were in close contact with the woman aboard the Qantas flight, and others considered a casual contact are being urged to keep track of their health.

The man travelled from South America a week before becoming unwell. He arrived in the Territory March 22 via Qantas flight QF796 from Melbourne to Alice Springs and then from Alice Springs to Darwin onboard QF2974.

A Darwin woman in her 50s has returned from Pakistan after developing mild symptoms during her self-quarantine period. She is now under the care of Royal Darwin Hospital.

A woman in her 20s who arrived in Darwin from London via Qantas flight QF2 on March 26, has consulted the Royal Darwin Hospital after feeling ill, then tested positive for COVID-19.
This case will be recorded in Queensland’s statistics.

An NT police officer and his wife arrived from an overseas travel when they tested positive from the coronavirus. The couple lives near the remote Central Australian community of Harts Range which is about 200 kilometres from Alice Springs. Flight details revealed that the couple travelled in Austria and returned via on Jetstar flight JQ664 from Melbourne to Yulara on Sunday, March 22. The couple is now being treated at the Alice Springs Hospital.
Police Commissioner Jamie Chalker assured the people near the couple’s residence in Harts Range that the police officer and his wife had been self-isolating and followed the mandated precautions to avoid any contact with the public. This came amid fears that Indigenous communities were more at risk.

A couple from Katherine who had returned from overseas travel tested positive for COVID-19, making them the first confirmed cases in the NT outside Darwin along with another couple from central Australia.

A Darwin man in his 60s had tested positive while in quarantine in New South Wales.
The patient was a passenger on the Ruby Princess cruise ship who stayed in Sydney after feeling the COVID-19 symptoms.
He is being monitored by the NSW health authorities. His case will be recorded in the NT’s COVID-19 statistics.

The 72-year-old and 73-year-old Darwin couple returned to the city from their overseas trip via Sydney airport. The patients felt unwell two days into their self-isolation and went to Royal Darwin Hospital where they remain.

A 75-year-old man returned to Darwin from Sydney onboard flight QF840 on Friday arriving at 1pm. Health authorities has conducted contact tracing of the patient. Other passengers onboard the same flight should monitor their health until April 3 and immediately arrange testing if they develop any symptoms of COVID-19.

A Territory couple in their 50s was among those who disembarked the Ruby Princess cruise ship with around 2,700 passengers in Sydney after sailing from New Zealand. The couple flew from Sydney on Jetstar flight JQ672 which arrived in Darwin at 11.30pm on March 19.
According to the couple’s account, a family member fetched them and took them home. They remained in isolation after their arrival.

A 21-year-old woman arrived in Darwin on flight QF824 from Utah, USA via San Francisco and Brisbane. The patient developed sore throat and a cough and later tested positive for COVID-19 at the Royal Darwin Hospital Pandemic Clinic.

A Territorian in his mid-30s who returned to Darwin from Zagreb, Croatia via Istanbul, and Denpasar, Indonesia is the second confirmed case of COVID-19 in the NT.
Close contacts of the man, including plane passengers have been contacted by the health authorities.

The first COVID-19 case to be detected in the NT was a 52 year old NSW male tourist who shopped at Woolworths in Darwin before he was diagnosed. The man stayed in his hotel in Ramada Zen Quarter Hotel. Then he started feeling a little unwell and immediately isolated himself and soughtr medical treatment in the Royal Darwin Hospital.

Health authorities conducted contact tracing of passengers seated near the man on the plane from Sydney to Darwin, Flight QF840.
This case is counted in NSW’s statistics.