NT continues struggle with ‘debt burden’ but Feds would be shamed into bailout: Moody’s 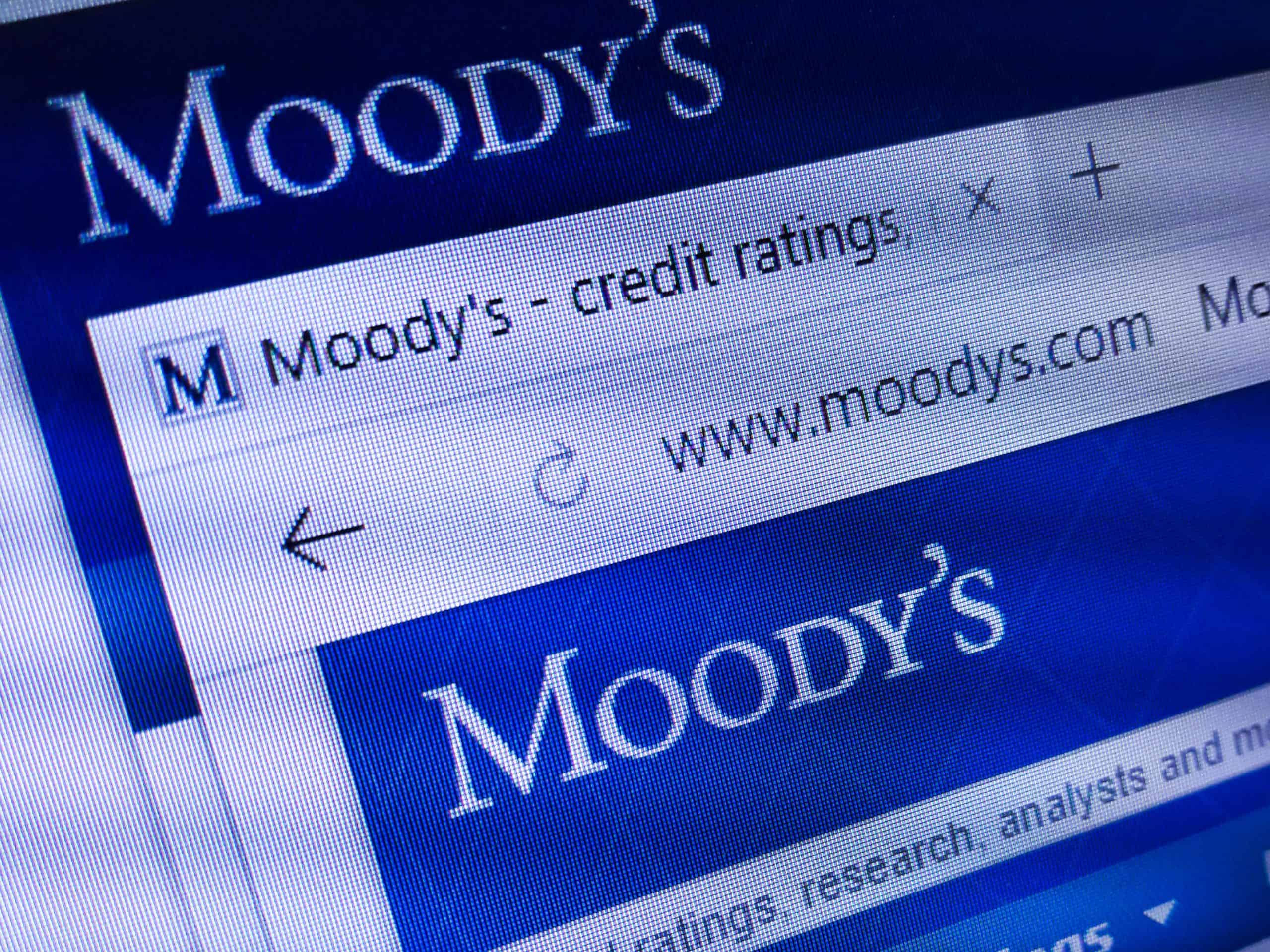 The Northern Territory continues to have the worst credit rating in the country, with a “structural fiscal imbalance” that won’t be repaired anytime soon, according to international credit rating agency Moody’s latest report.

The agency said the Territory’s rating of Aa3 (stable) will most likely continue, but only because of the Commonwealth potentially bailing it out should financial problems worsen, and in spite of its inability to implement meaningful fiscal reforms.

“The Territory’s stand-alone credit profile … reflects a structural fiscal imbalance that will require a rising debt burden in order to fund recurrent and capital expenditure,” the report noted.

It added the “reputation risk” to the Commonwealth of not bailing out the NT would be too great, if the NT “were to experience acute liquidity stress”.

CLP treasury spokeswoman Tracey Hayes said the Gunner Government should be taking firmer action to improve the Territory’s fiscal position rather than relying on the Commonwealth to bail it out should things continue to slide.

“How long that (Commonwealth security) will continue will come under increasing scrutiny given the rapid deterioration in the fiscal situation,” she said.

“The debt mountain is growing and the future under Labor is now more uncertain and bleaker than it has ever been. The Territory has real prospects, it can be recovered but something must change and quickly to make that happen.”

Moody’s highlighted only one “factor that could lead to an upgrade” in its credit rating, which is similar to what the Gunner Government’s Budget Repair report said more than a year ago.

“Evidence of government commitment to fiscal redress and improving revenue diversification, leading to the generation of sizeable surpluses and a significant reduction in the debt burden, along with improvements in government owned corporations’ financial performance, would place upward pressure on the rating,” the report stated.

A credit downgrade could occur if the government shows further diminished ability around revenue raising and “an inability to recover or replace lost GST revenues”. A downgrade to Australia’s credit rating would also negatively affect the NT, as would an inability for the NT to negotiate other grants with the Federal Government.

“Prior to the coronavirus, we had estimated fiscal deficits would drive the Territory’s statutory debt burden – net debt and indirect debt as a percentage of revenues – above 140 per cent in fiscal 2020, and will continue to increase through the four years to fiscal 2023 to approximately 168 per cent,” the report stated.

It’s unclear what those actual figures will be for this financial year as the government has opened the books.

Chief Minister Michael Gunner said he would produce some sort of fiscal outlook on July 29 – the day before the government goes into caretaker mode. He did not respond to questions about the Moody’s report.

“The geographic isolation, early implementation of border controls and small population of the Territory has effectively reduced the fiscal impact of coronavirus relative to its domestic peers,” it stated.